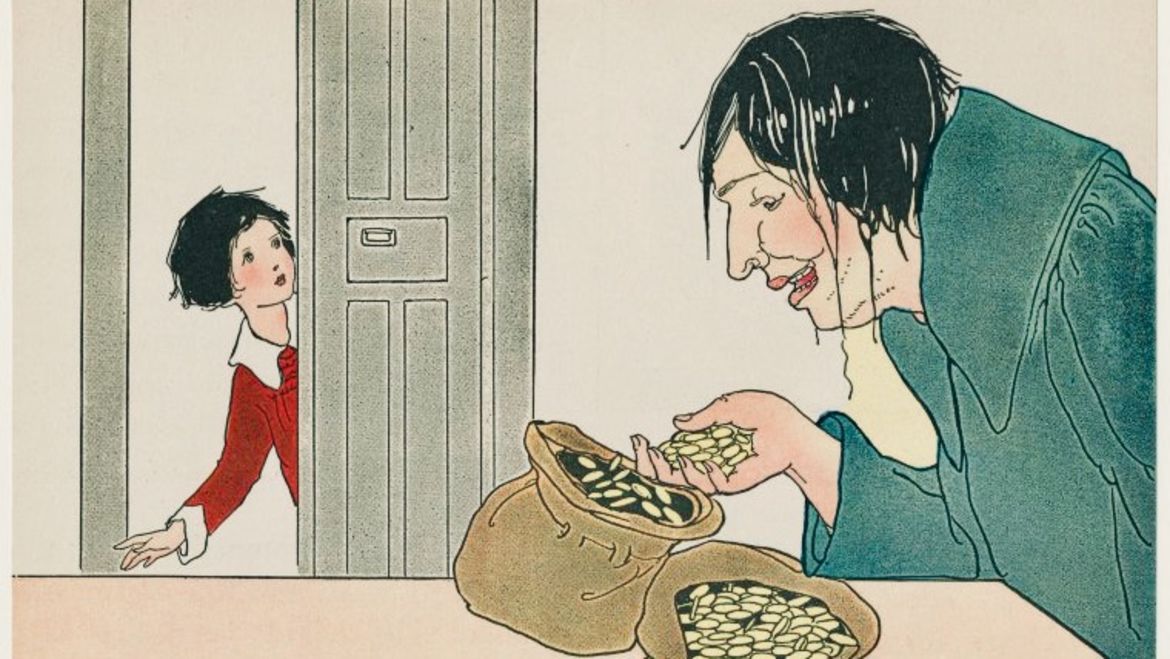 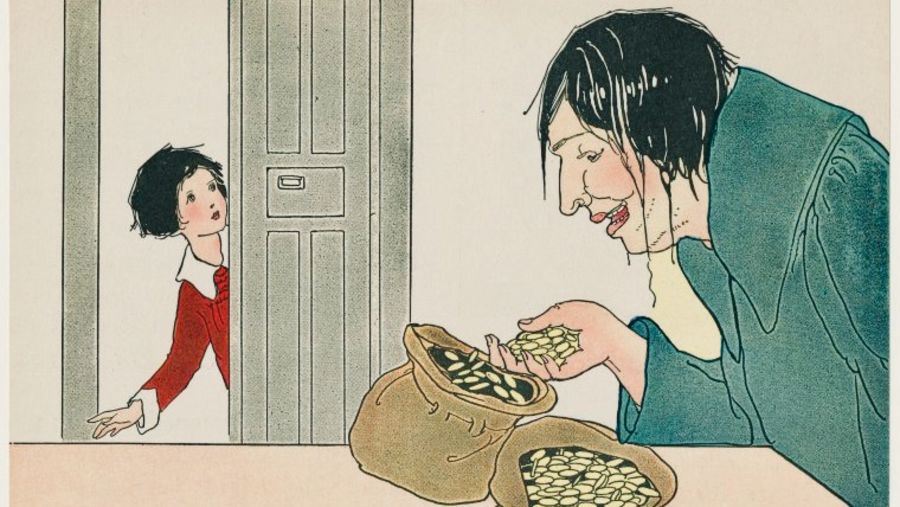 This isTales for Willful Readersa column by Cate Fricke on the lasting power of folk and fairy tales, how they have influenced us individually and collectively, and the lessons they offer for modern life.