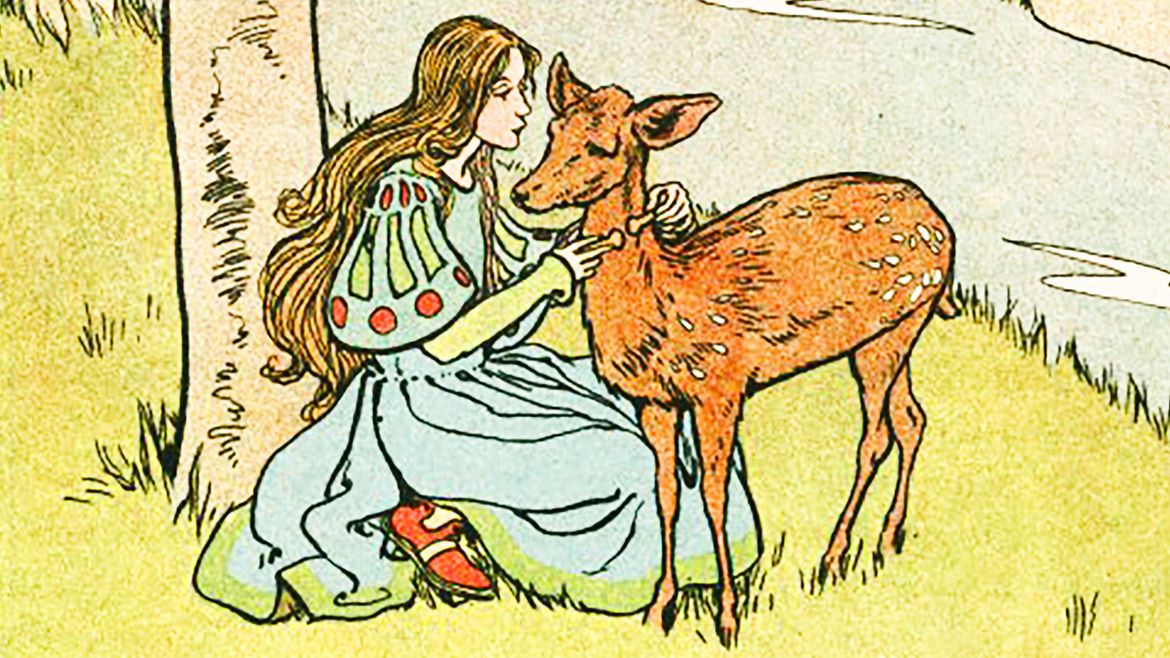 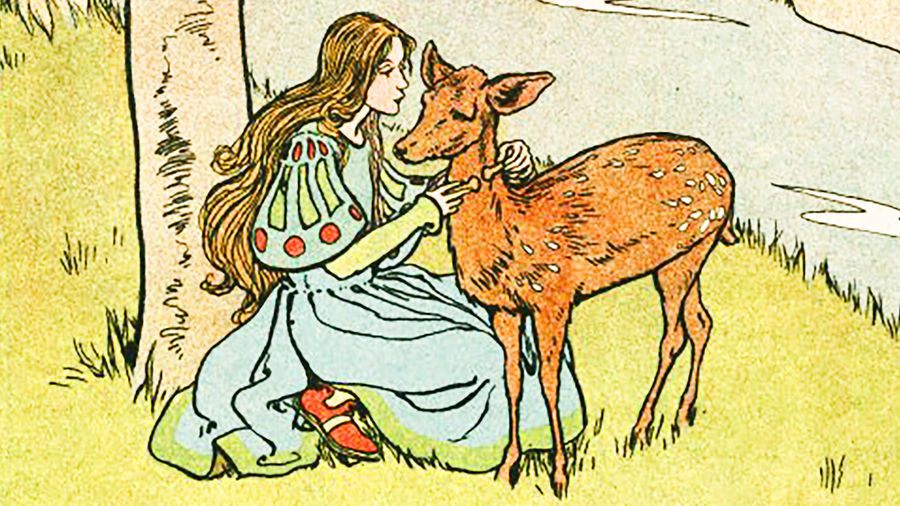 Seizing the Means of Enchantment: What Fairy Tales Can Teach Us About Class and Wealth in the Age of the Mega-Corporation
Cate Fricke
Columns | Tales For Willful Readers

This is Tales for Willful Readers a column by Cate Fricke on the lasting power of folk and fairy tales, how they have influenced us individually and collectively, and the lessons they offer for modern life.

How is my baby? How is my fawn?
Twice more I’ll come, and then I’ll be gone.

The Hard Facts of the Grimm’s Fairy Tales

How is my child? How is my fawn?
There’s no more time. Soon I’ll be gone.

she was smiling, growing strong, and exploring her little world.

But recognition has played its small part, too. Just a month or so ago, I was nursing Edie and she looked up at my face—she reached up to my lip, then lowered her hand to her own lips and smiled. I’d been doing well before that, getting into routines and enjoying watching her daily discoveries. But in that moment, I felt as though my flesh had finally colored back in all the way. Not only had my daughter seen me, she’d seen herself in my face.

Yes, honeyI’m right here, and so are you. We are both right here.