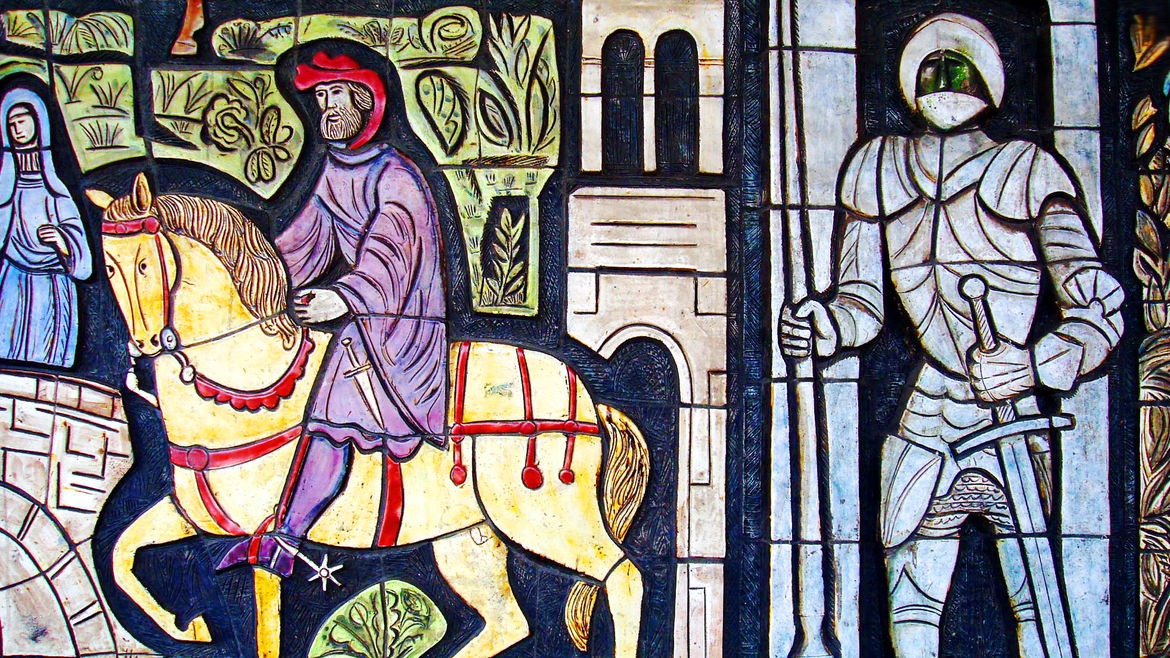 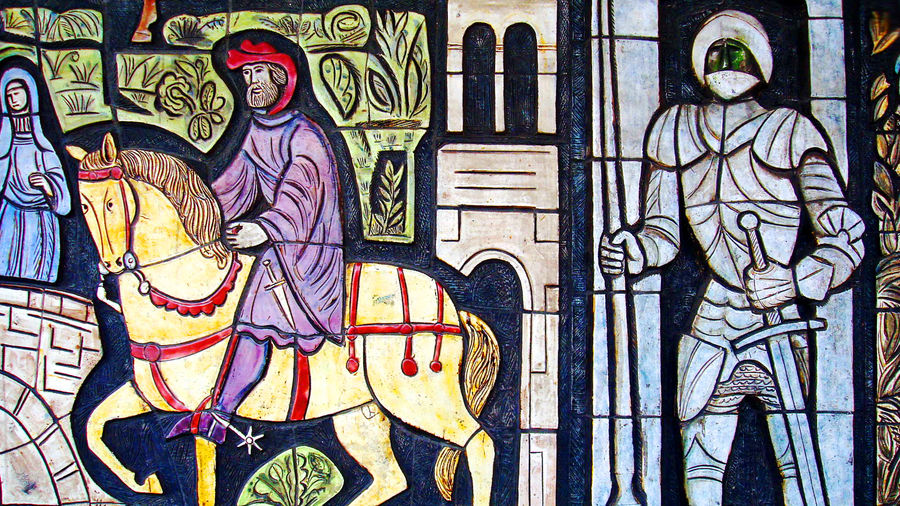 On Eve’s Temptation and the Monsters We Make of Hungry Women
Nina Coomes
Columns | Something Medieval, Something New

This is Something Medieval, Something New, a column in which Alice Lesperance considers our culture and her own experiences through the lens of Medieval literature.