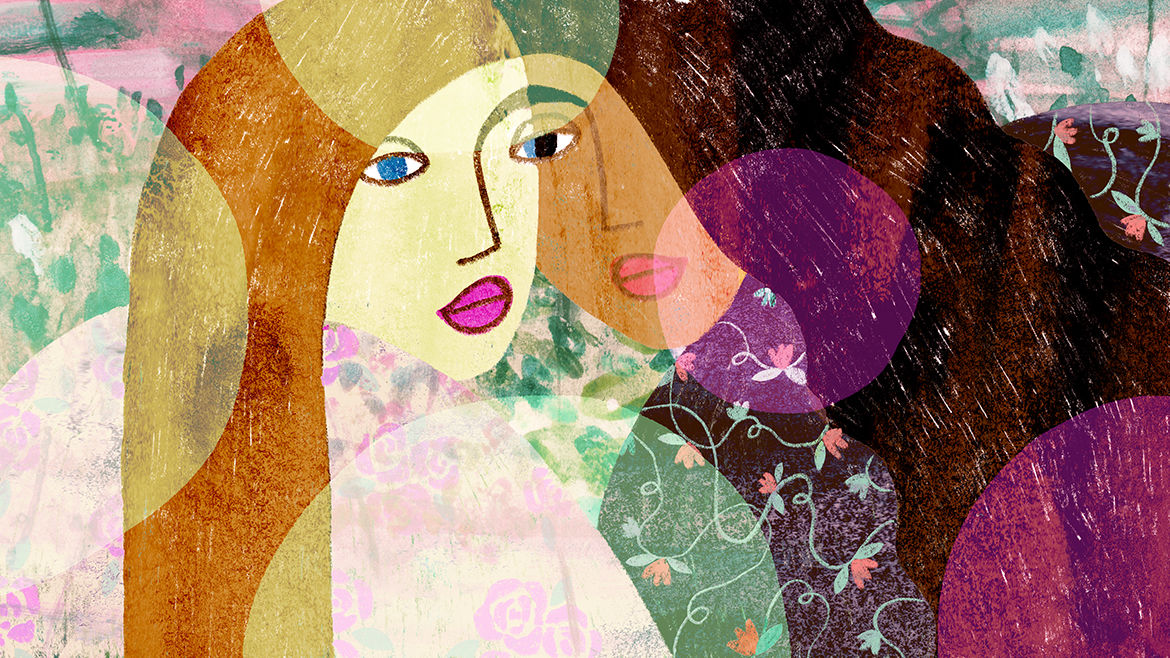 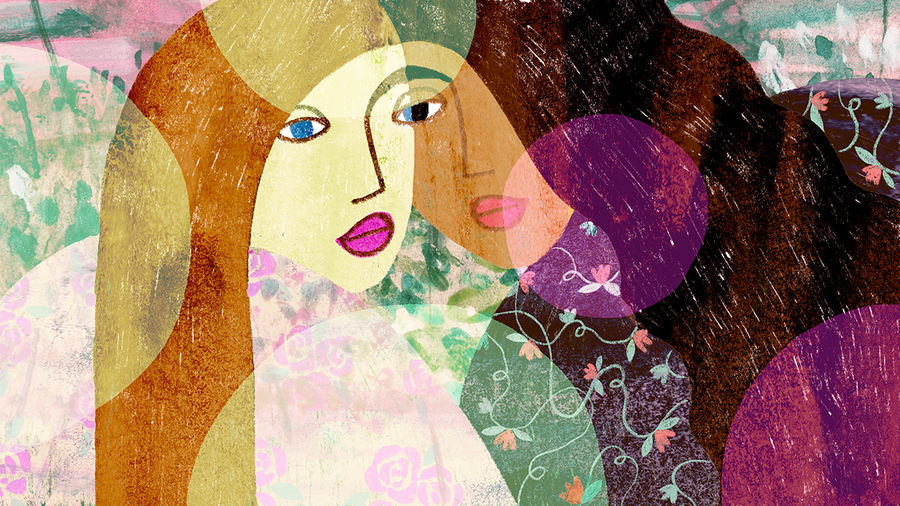 No Best Friend, But Better Off
Angela Chen

Why My Father Could Not Embrace His Name
Lauren Alwan

What are you, Dutch?

No trips to TijuanaThey’d never let your sister back over the border.

’s essay is included  in the anthology A Map Is Only One Story, forthcoming from Catapult in February 2020.