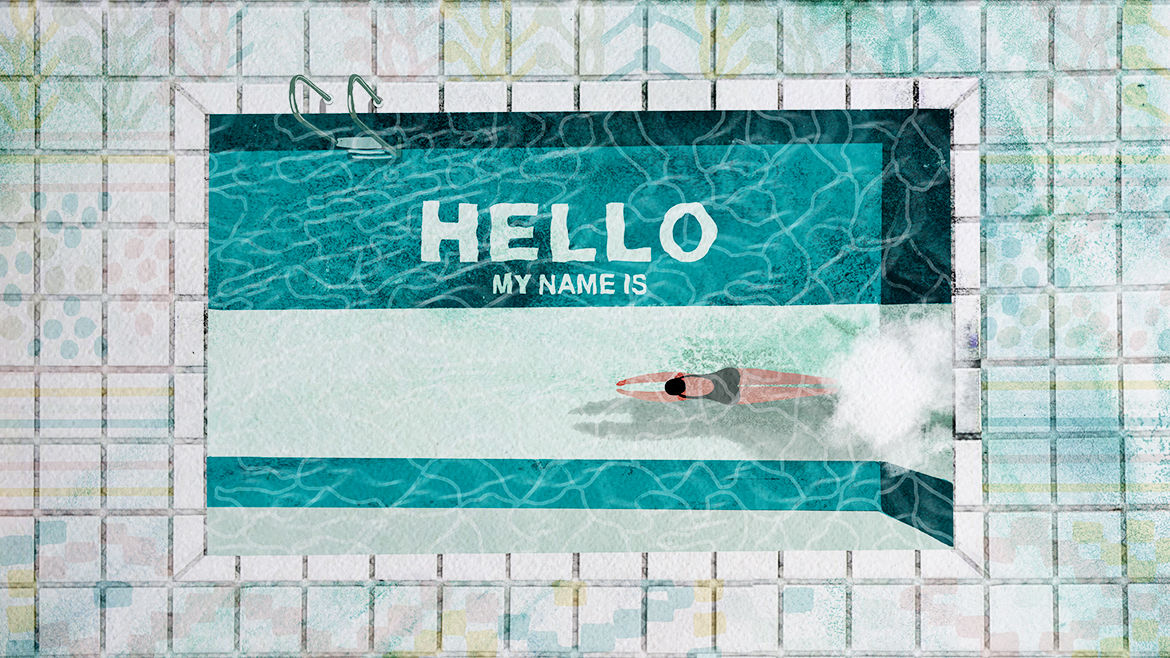 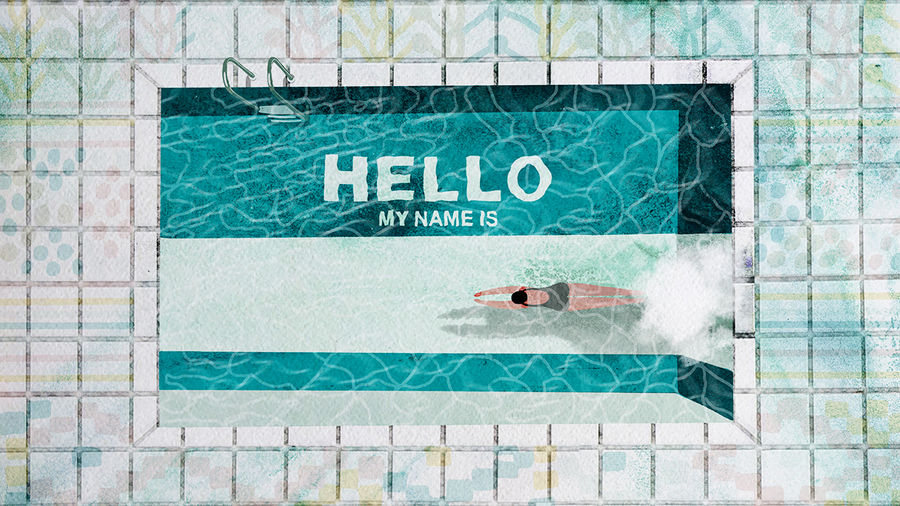 Autocorrect Is Not Your Mother
Khairani Barokka *

This is Dialek :: Dialect, a new column by Khairani Barokka on language, culture, and power.

It seems like an impossible task to go against bureaucracies that reinstate patriarchy in our very names, re-inscribing colonial norms on which contemporary nation-states are built. Think about all the areas of life in Western countries affected by this patriarchal first name-surname primacy: visas and immigration, property deeds, medical records, death records, other areas of law, schooling, academic citations—every area of public life I can think of. The forms that require “First Name,” “Surname” are not as blatantly patriarchal as the medical forms I refused to sign as an adult woman in a Jakarta clinic, requesting my father’s or husband’s name and contact details—but they are still patriarchal, I argue, in origin, and are certainly colonial vestiges.