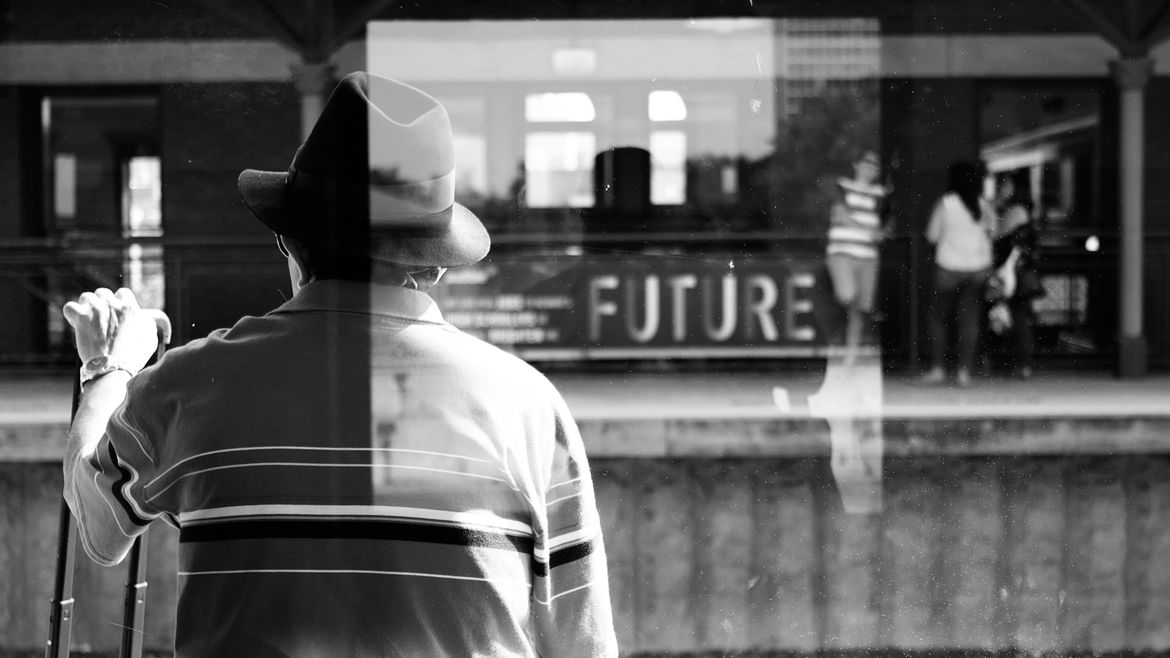 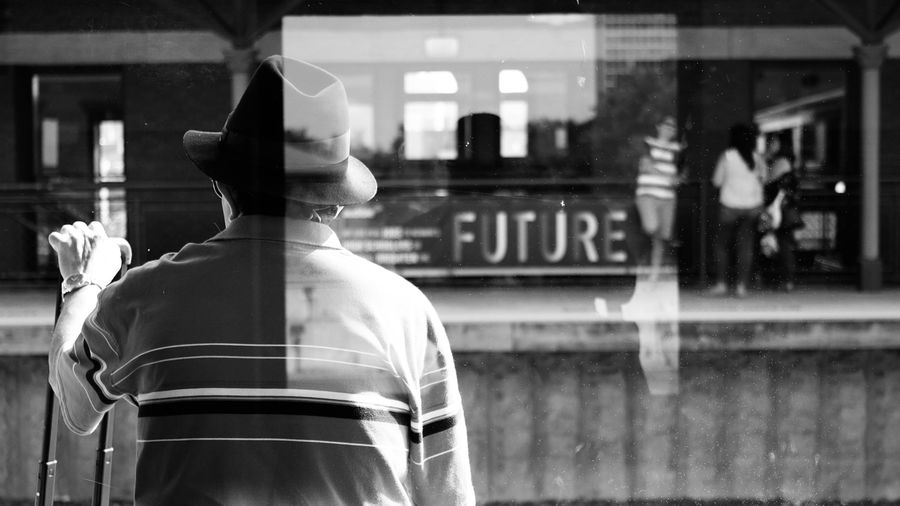 Photograph by B. C. Lorio/Flickr

The Desert Half
Rebecca Worby

What does it mean to mourn a place that no longer exists?

Though I had originally wanted to move to New York to be a writer, returning to Newark after all of those years didn’t feel like a failure so much as a homecoming. I resolved that I could also be a writer in the place where I grew up. One weekend in February, my mother packed a small U-Haul to make the drive to my new life. Moving back to Newark, after all these years.

I wasn’t sure how to process this loss, or how to name it. It wasn’t mourning, not as it had been after my father’s passing, but it still weighed on me.

Cameron Glover is a writer and sex educator living in New Jersey, whose work has been published in publications such as Ebony, Extra Crispy, Harper's Bazaar, and more. When she's not writing, you can find her on Twitter talking about comics, memes, and Internet culture at large.

Reconciling with Less Home: Between Haiti and Me

How did I come to the point of romanticizing a home I could not even identify?