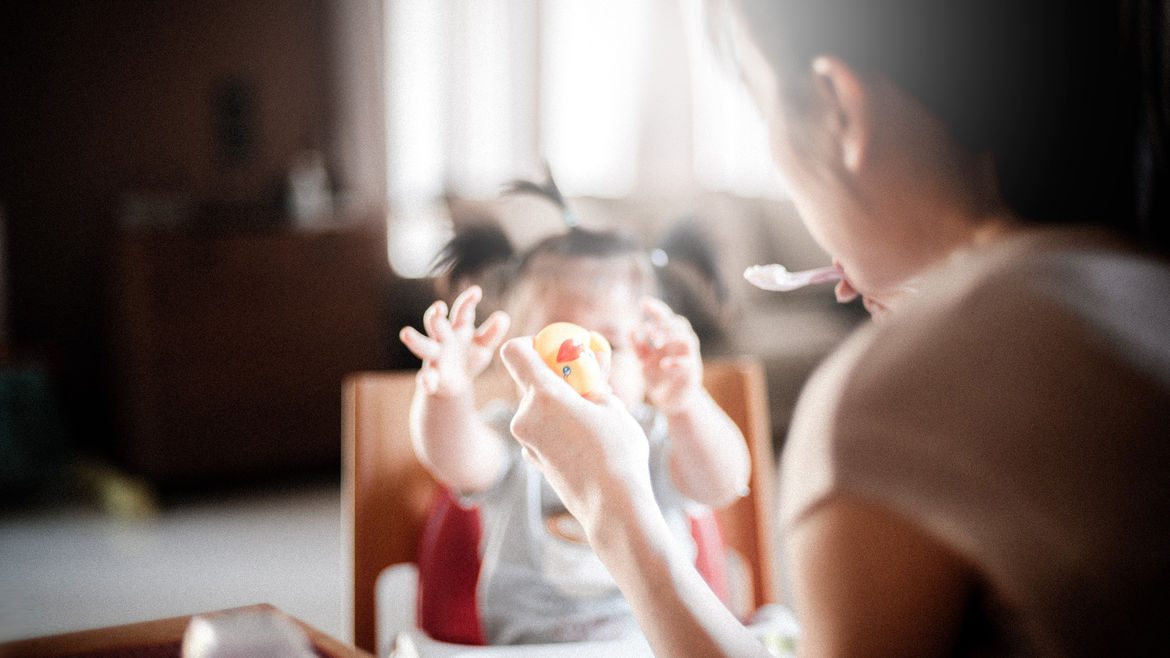 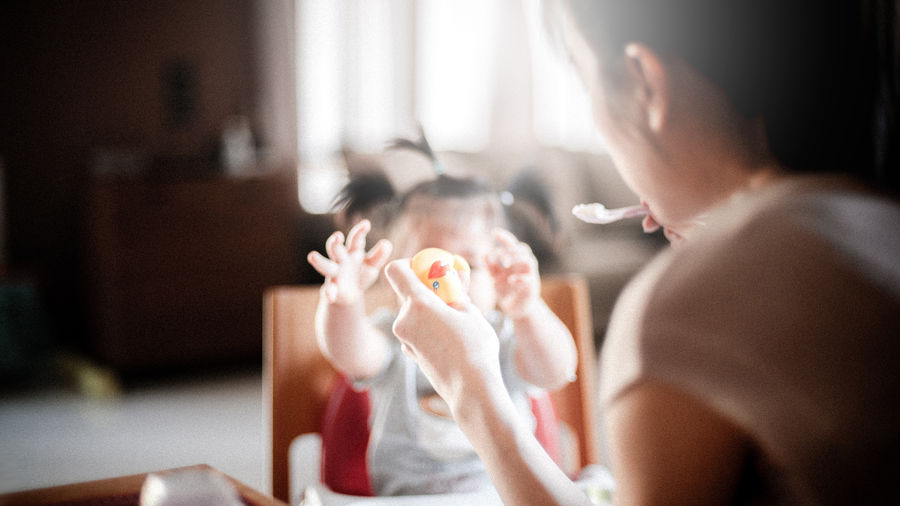 to miss and mourn someone who doesn’t exist.

yesyes I don’t want this.I am ready for this, I am willing to do all of this.

Look how much I suffered to have youyou.

Look how happy they are, how wonderful it isThat could be me someday, bringing my baby to show the doctorThose couples did IVF together because they could. What if I never get to be them?

beThat’s it, That’s the egg that will be my baby.