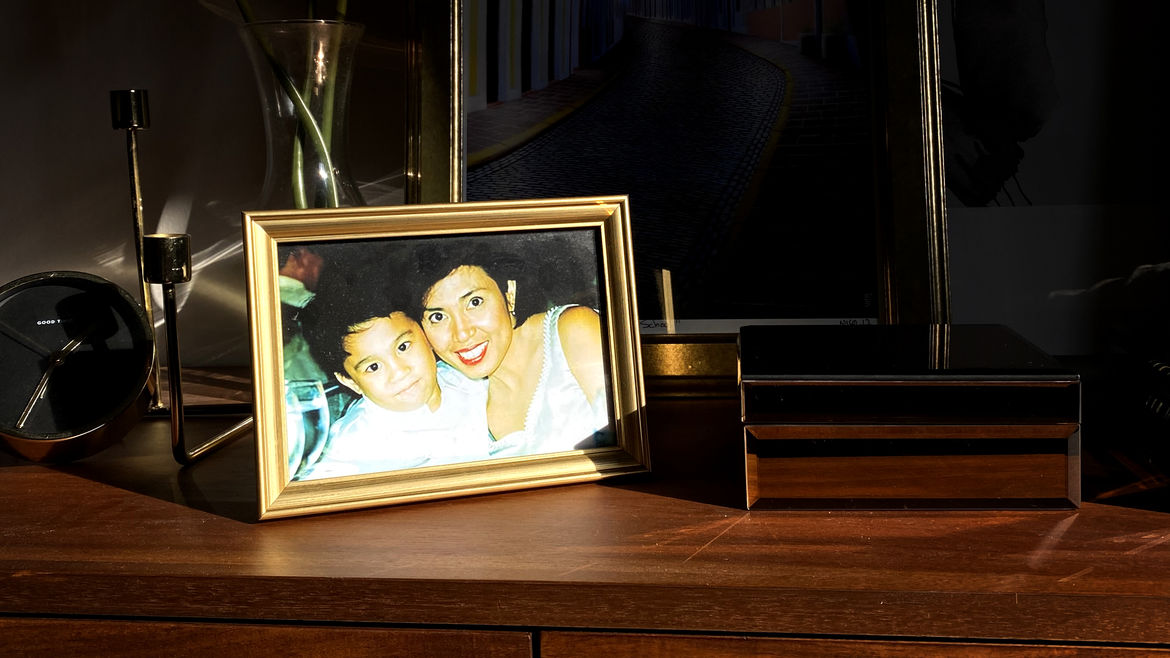 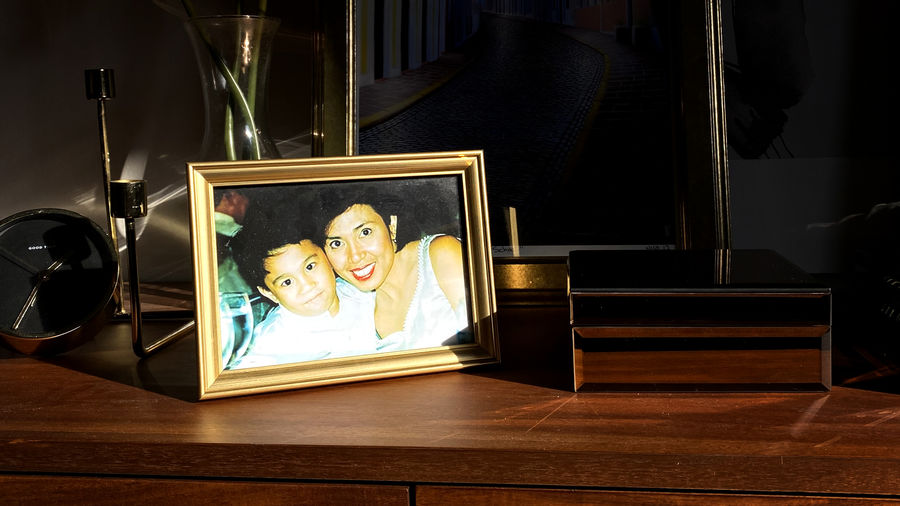 I Can’t Defeat My Grief, But I’m Learning to Carry It
Matt Ortile
Columns | Grief At A Distance

This is Grief at a Distance, a column by Matt Ortile examining his grief over his mother’s death in the Philippines during the Covid-19 pandemic.

They will never build on top of that lot. We’ll always have natural light.

I’m old. You do the traveling. Collect the miles.

If you’re there, show yourself. Just don’t scare me.

This is the one

Matt Ortile is the author of the essay collection The Groom Will Keep His Name. He is also the managing editor of Catapult magazine, and a contributing writer at Condé Nast Traveler. Previously, he was the founding editor of BuzzFeed Philippines. He is a MacDowell Fellow and has written for Vogue, Self, Out, and BuzzFeed News, among others. He is a graduate of Vassar College, which means he now lives in Brooklyn. You can find more of his work on mattortile.com and on Twitter @ortile.

I Can’t Defeat My Grief, But I’m Learning to Carry It

In video games, dead parent storylines give a character depth. Their grief becomes a plot point, something to overcome.