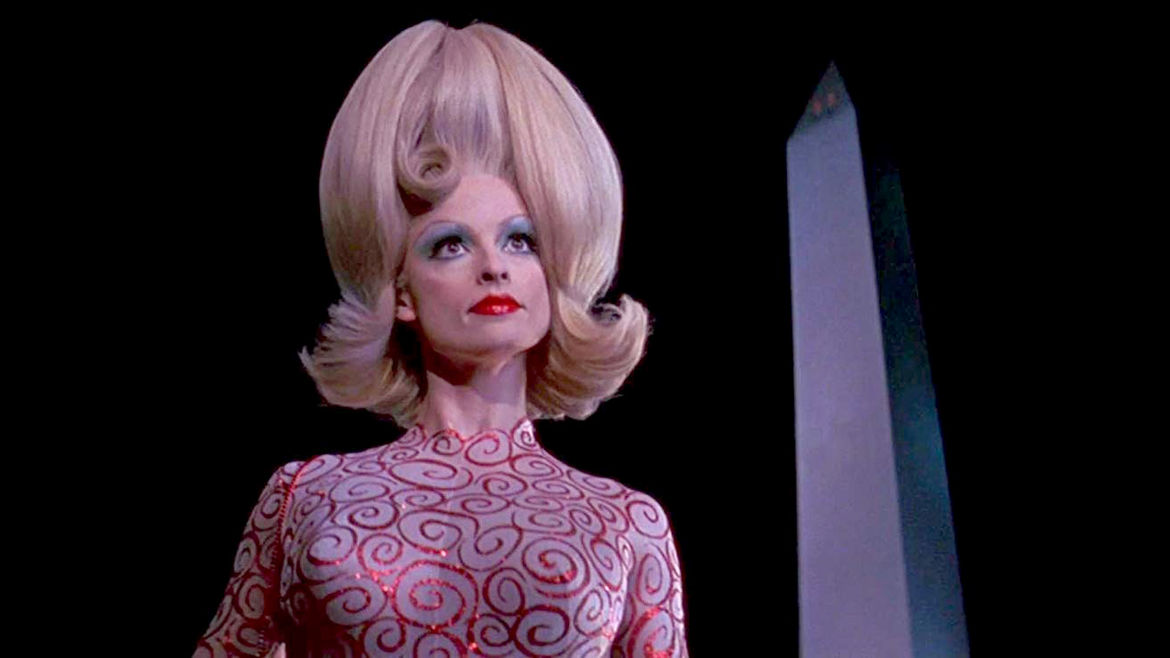 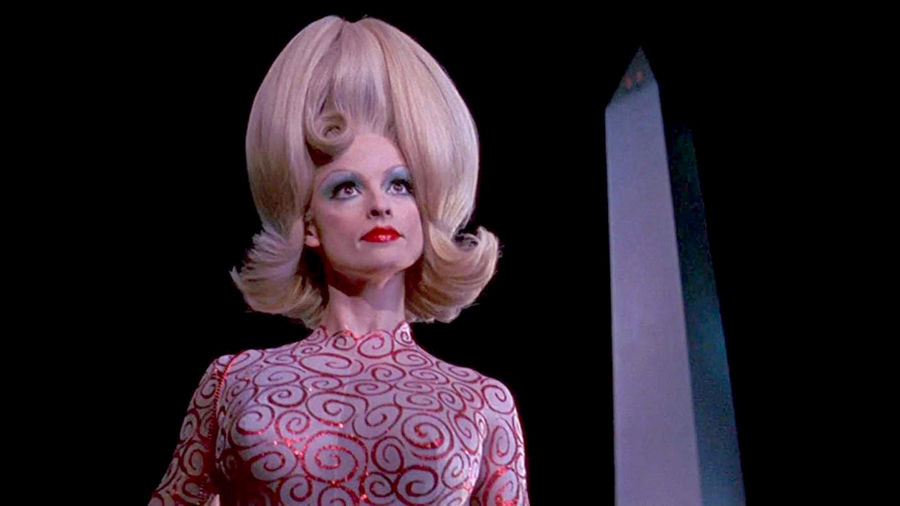 This is Lurid Speculations, a column on ’90s movies and t4t sexuality by Grace Elisabeth Lavery.

I liked the place; I liked the idea of the place.
Two rivers. Hadn’t two rivers sprung
from the Garden of Eden? No, that was four,
and they’d diverged. Here only two
and coming together. Even if one were tempted
to literary interpretations
such as: life/death, right/wrong, male/female
—such notions would have resolved, dissolved, straight off
in that watery, dazzling dialectic.

Back and forth, across subject and object, life and death, male and female, all suspended and erased in a new and vital cognitive experience.