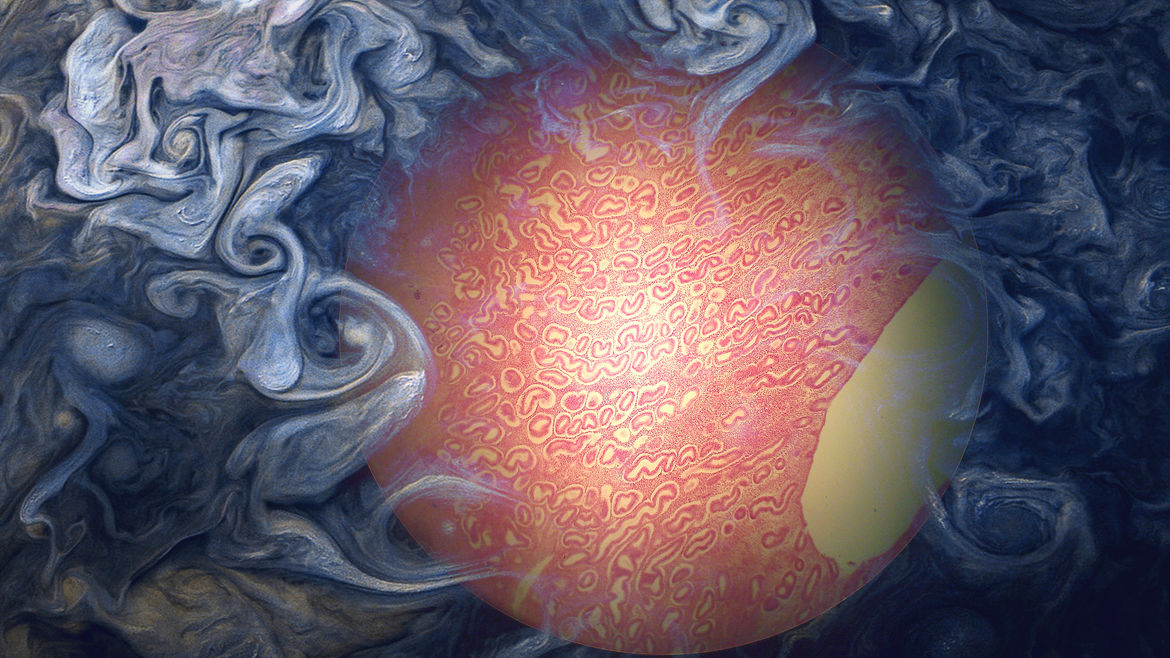 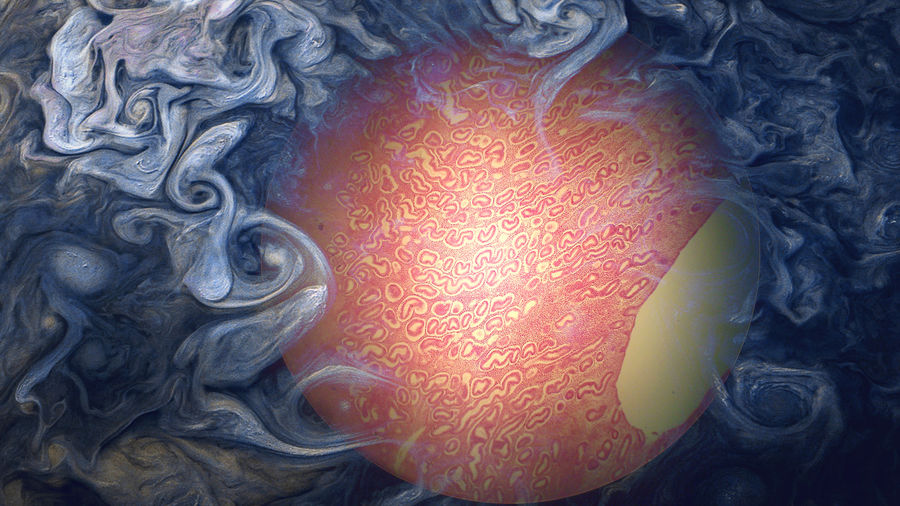 When I Froze My Eggs, I Wasn’t Prepared for the Depression That Followed
Karissa Chen
Columns | My Future, My Fertility

no white pants todayis this bad stretch hormonal or environmental or chemical?stop legislating my womb

Taking Charge of Your Fertility

. Here’s to taking control of the life you want, in more ways than one

Why didn’t I know any of this before?

I can’t wait to implement all of this.