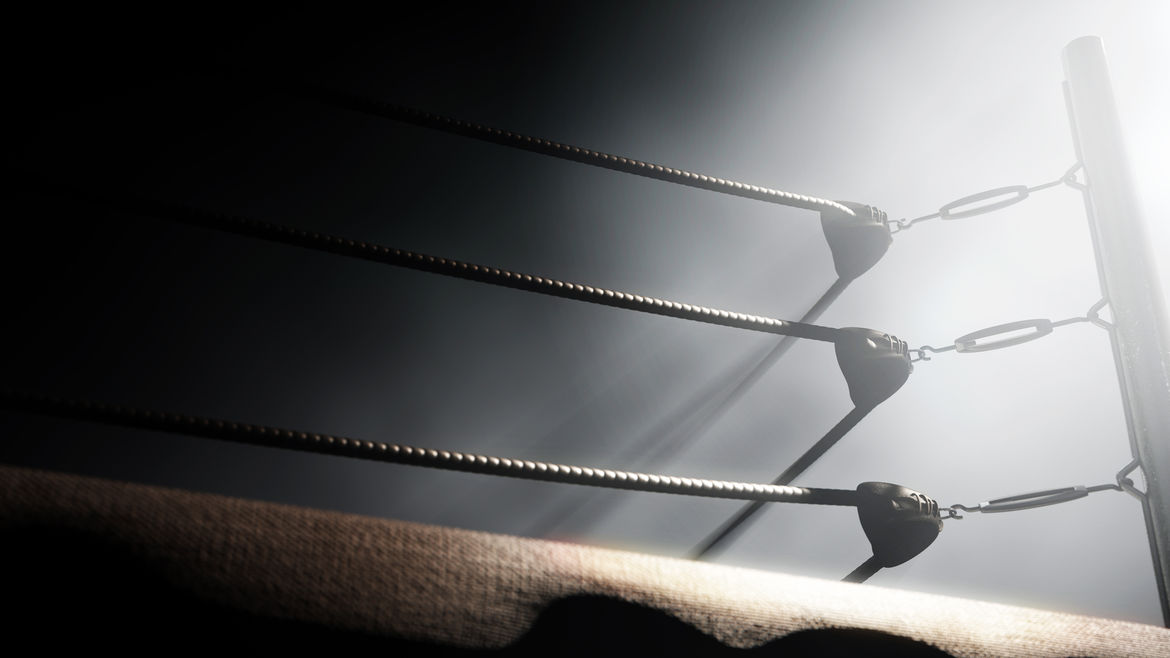 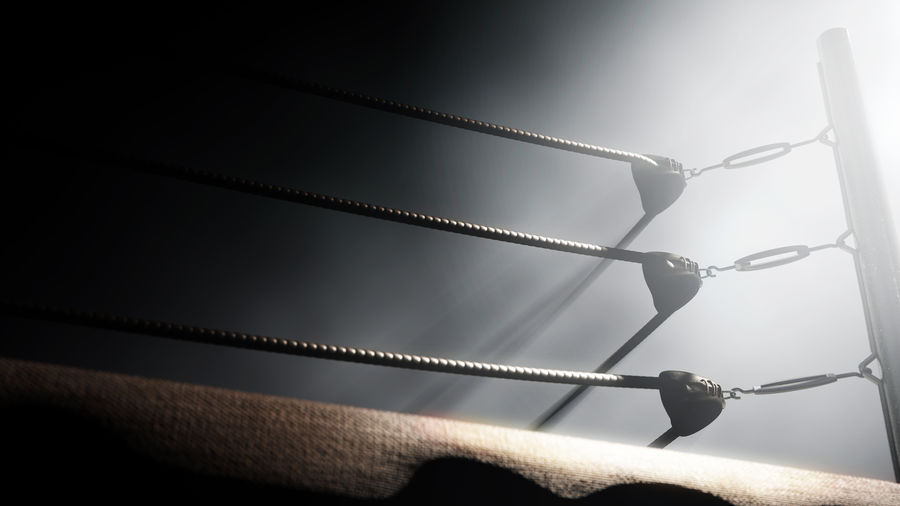 Why Do We Read Plague Stories?
Gabrielle Bellot

One day, when our teacher was out of the classroom, a boy got up out of his seat and picked up one of the coffee-brown folding chairs that was leaning against the back wall. The chairs were thick, heavy metal. The boy folded it up, held it aloft by its legs like a cricket bat, and began to tiptoe to the front of the classroom, where another boy was standing with his back to the room, chatting with someone. The boy with the chair put a finger to his mouth as people began to gesture and gasp. A moment later, he swung the chair hard into the back of the standing boy, the impact resounding through the room.

check him, de man how gay!

what de hell wrong with you

Yes, you know my name now

hey, there’s nothing to see here

愛してる (Aishiteru): How to Say “I Love You” When the Language Doesn’t Exist

When he asked me how to say “I love you” in Japanese, I translated linguistically, but mistranslated culturally.