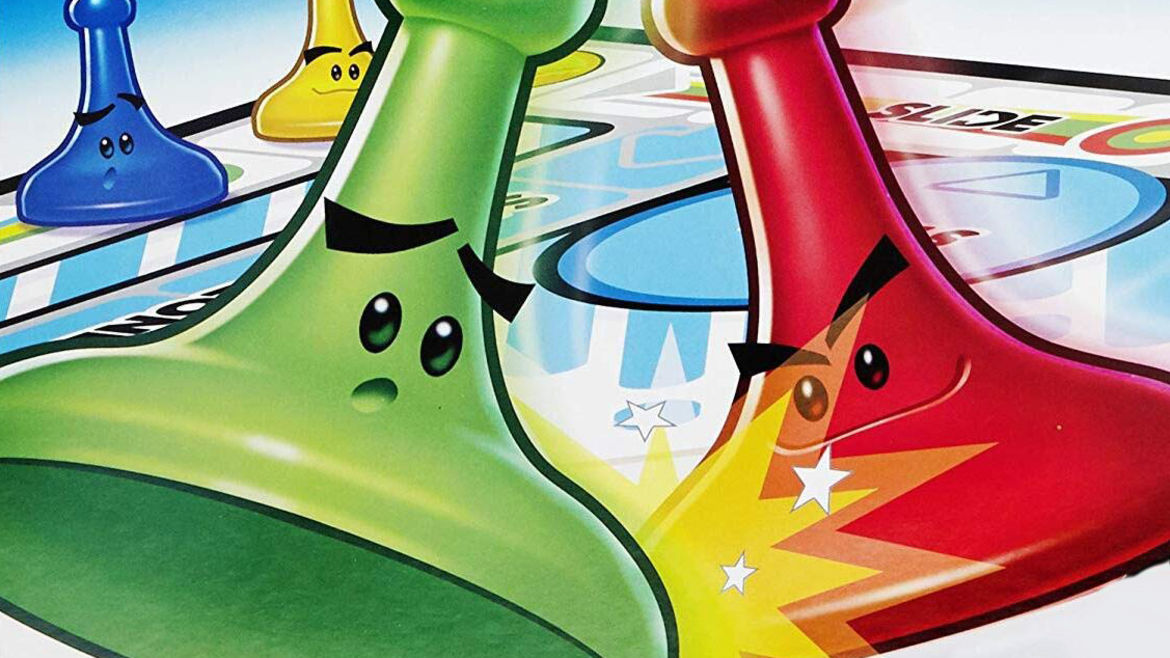 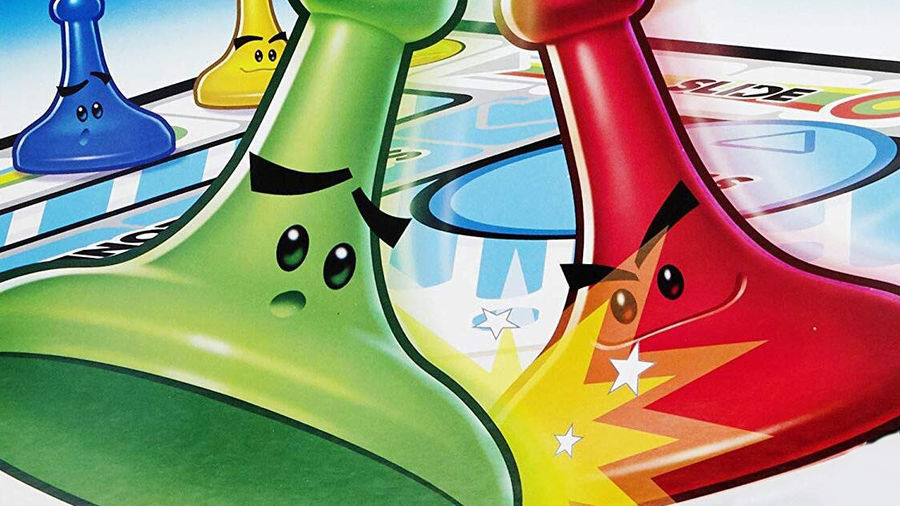 Friendship Has Always Been Hard for Me—I Hope I Can Make It Easier for My Kids
Katie Rose Pryal
Columns | Mom, Interrupted

He’s going to try to sell me something

How could he possibly think that I want my kids to be any different?

doif he were less distracted, he would learn more during his swim lesson—if he won’t wear button-down shirts or eat a hamburger, how do you expect him to survive in the world?

Recently, our family was on vacation in Washington, DC. The four of us—my husband, Eight, Ten, and I—traveled by Metro around town, the train itself as exciting to my kids as the museums and monuments. One time we exited onto the platform and the tunnel suddenly grew loud and chaotic, because the train across from us let its passengers off at the same time.