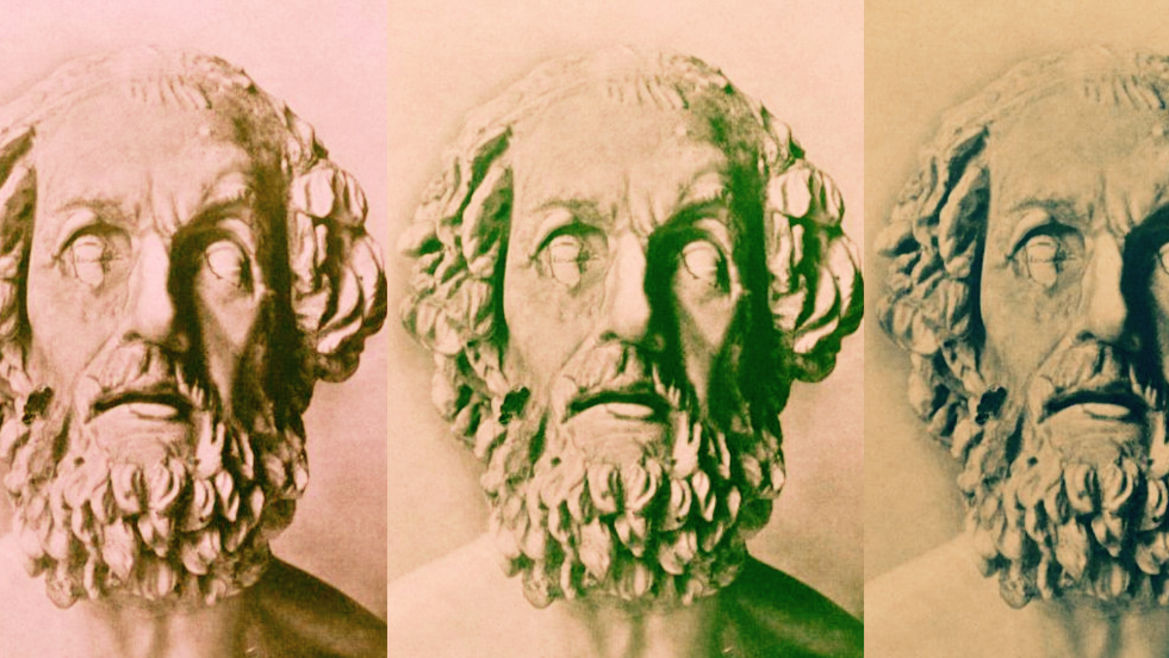 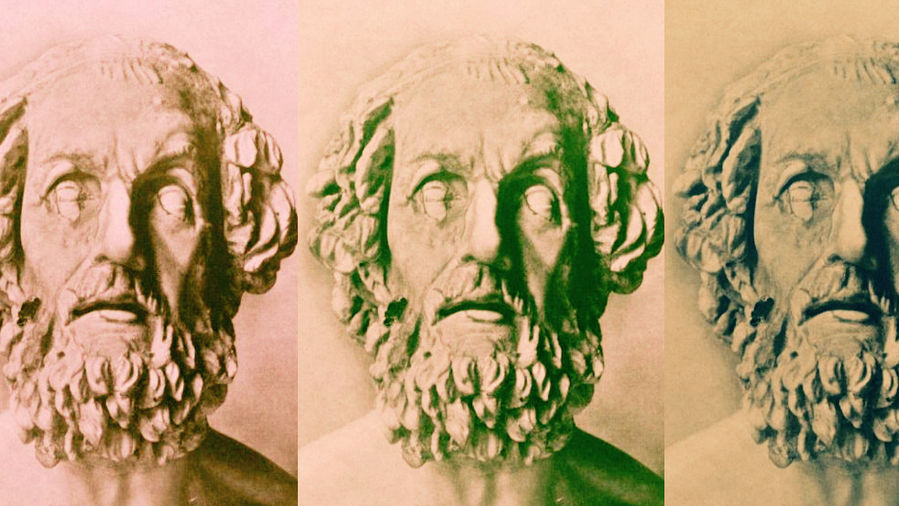 This is A Blind Writer’s Notebook, a monthly column by M. Leona Godin about her experiences as a writer and the monolithic trope of blindness.

Planet of the Blind