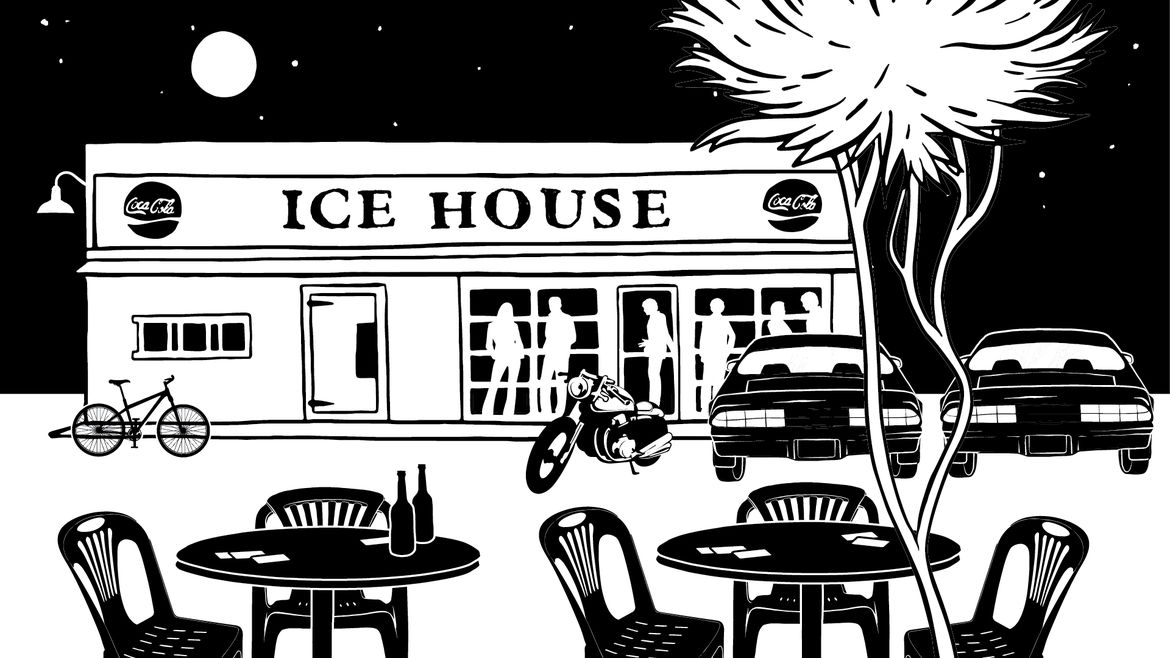 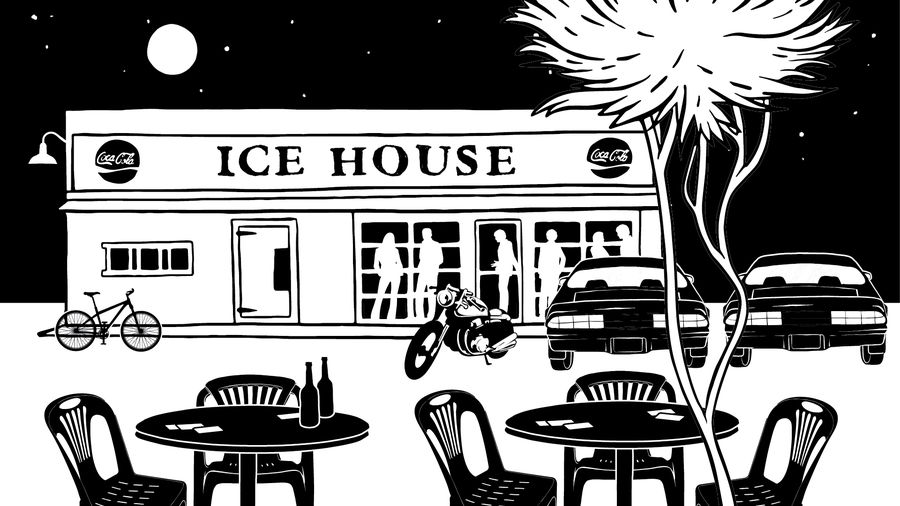 Montrose, the Neighborhood That Gave Us Everything
Bryan Washington

This isBayou Diaries, a column byon his life and history in diverse, expansive Houston.

We’d made a connection across tables, generations, tongues, our own tiny blip of transcendence. Holiness in the noodle bar.