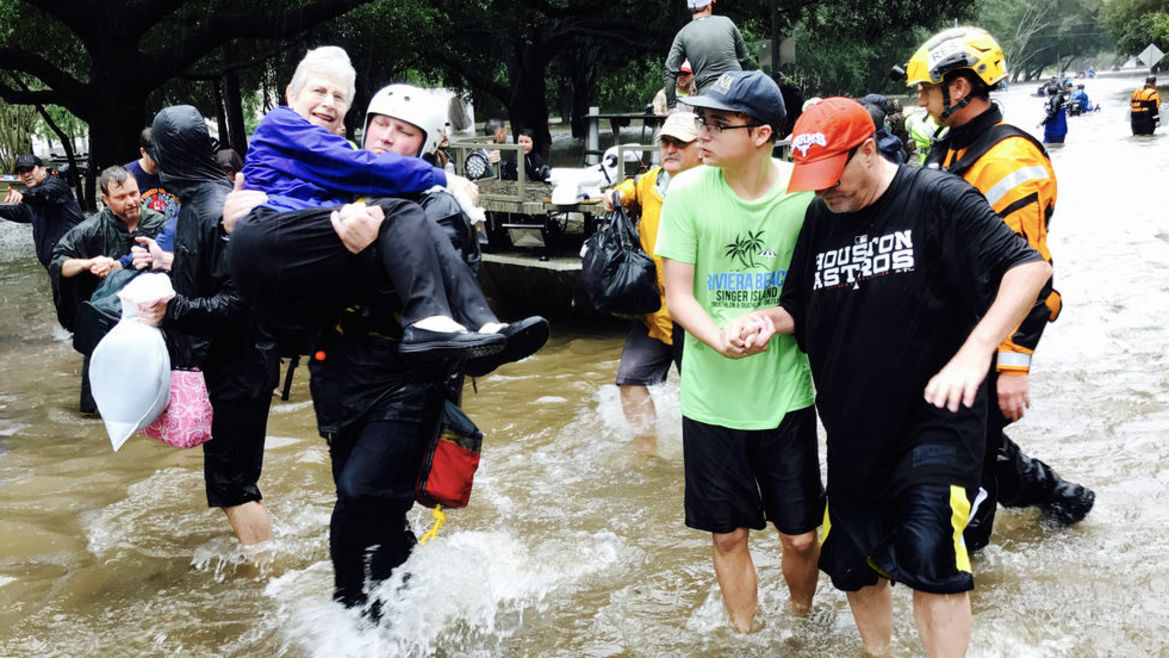 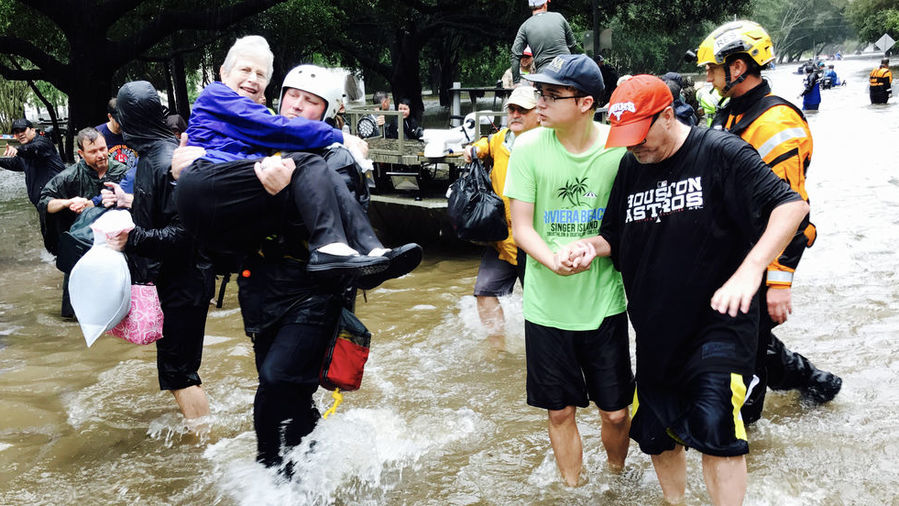 image via Florida Fish and Wildlife/flickr

The Rodeo Is a Holdover from Texas Lore, and Part of the Changing Story Houston Tells About Itself
Bryan Washington
Columns | Bayou Diaries

We were lucky, he said. So we’re doing what we can.