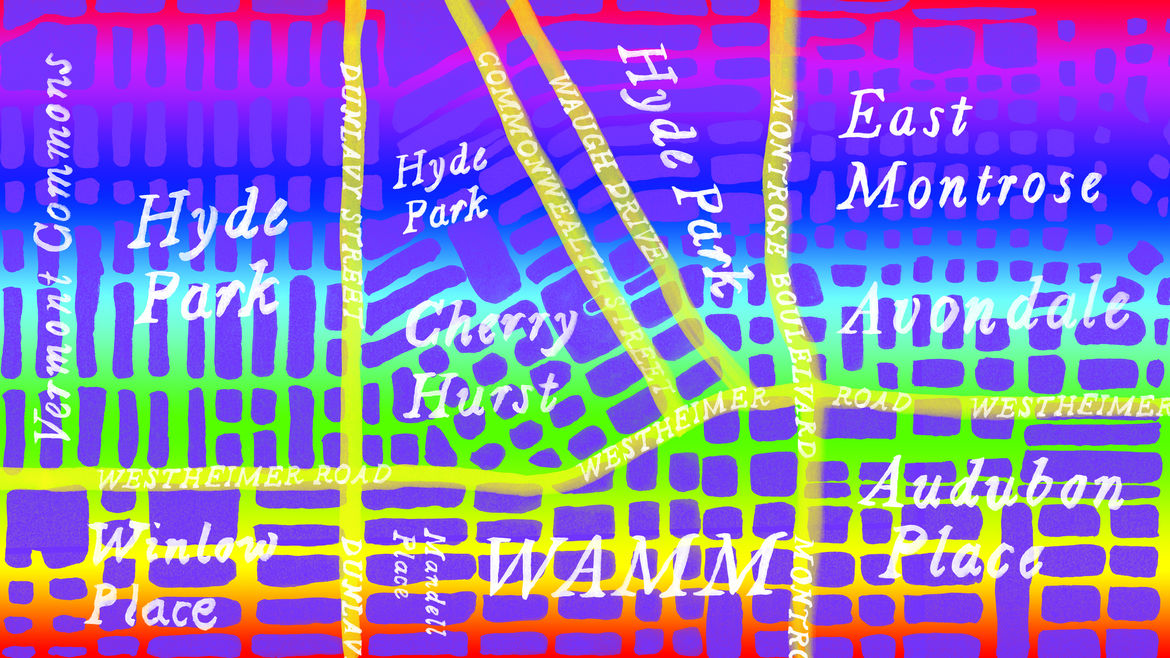 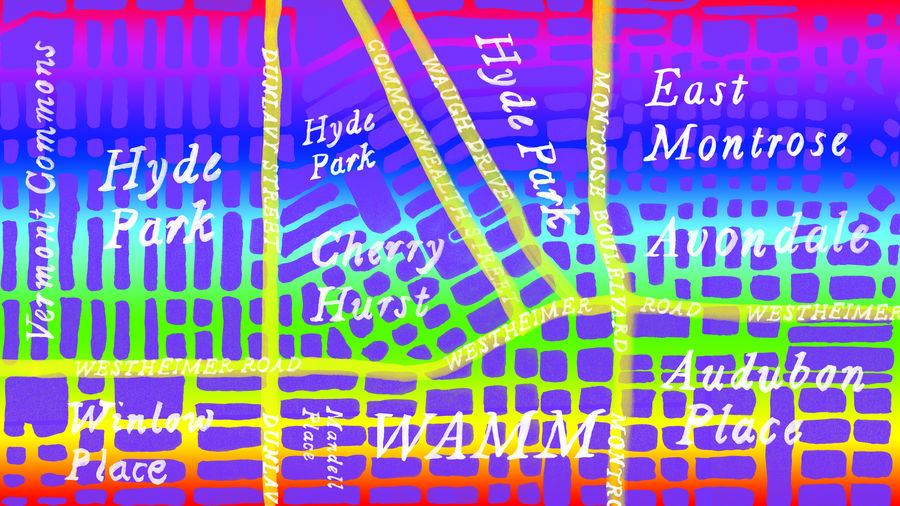 Illustration by Nicole Caputo for Catapult

In Houston’s Diverse Culinary Landscape, Who Cooks, Who Eats, and Who Gets to Stay?
Bryan Washington

The Case Against Making a City “Beautiful”
Bryan Washington

This is Bayou Diaries, a column by Bryan Washington on his life and history in diverse, expansive Houston.

It’s a space where language is manipulated and contorted and pulled and borrowed. It sounds like everywhere and anywhere else.