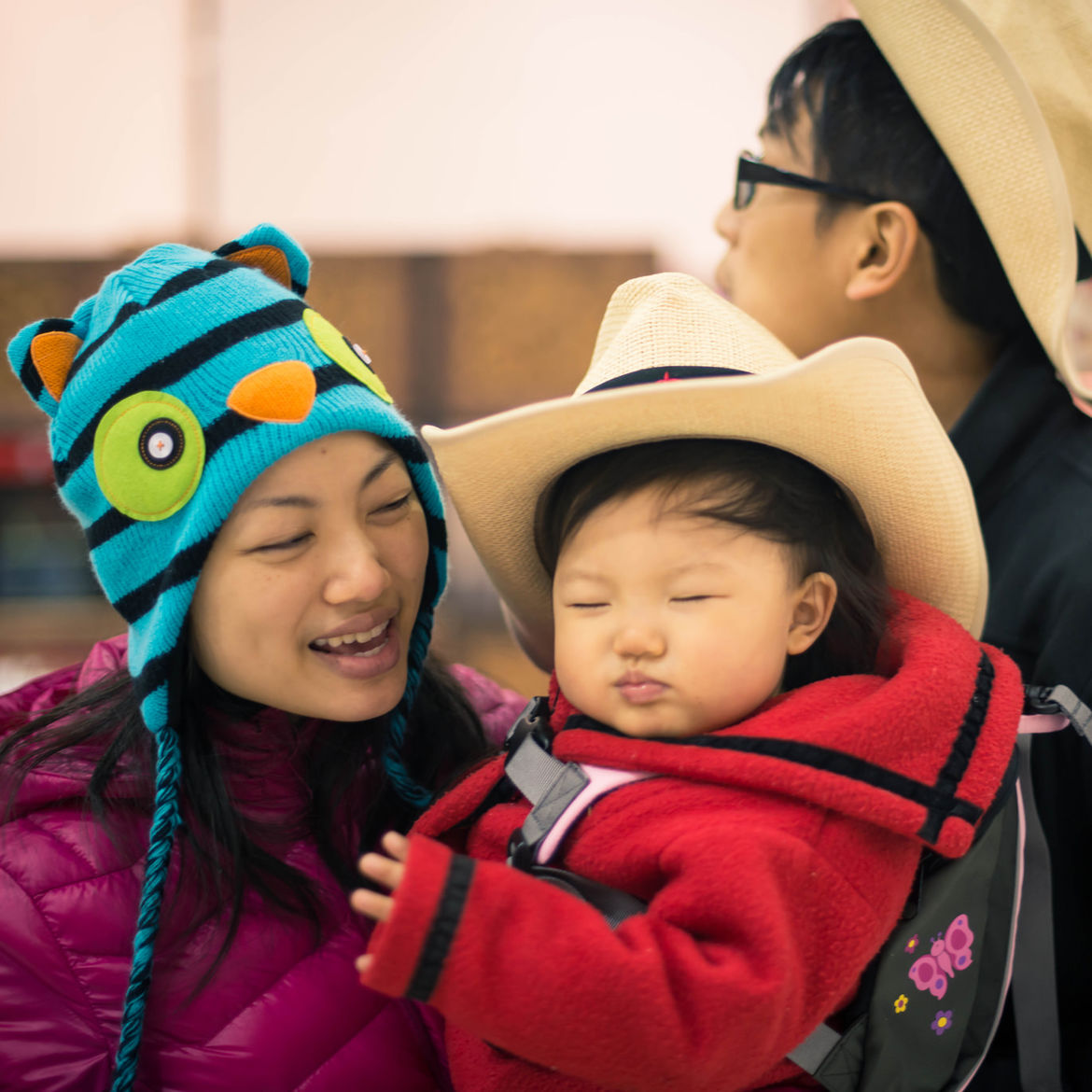 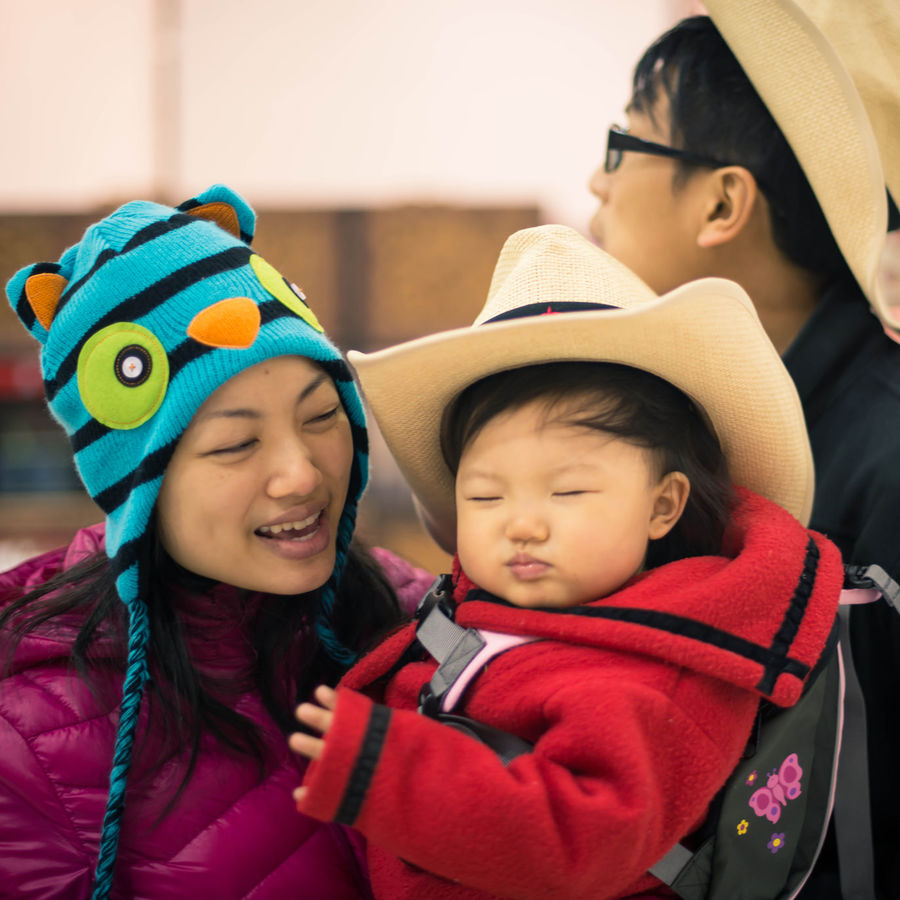 We Were Prepared for a Storm, But Not Hurricane Harvey
Bryan Washington

Montrose, the Neighborhood That Gave Us Everything
Bryan Washington

This isBayou Diaries, a column byBryan Washingtonon his life and history in diverse, expansive Houston.

Even attending the rodeo itself is a clash between the state’s fraught history and life as we know it in Houston—the industry stems from Texas’s cattle industry from the sixteenth century. Spanish and Spanish-Mexican settlers were among the chief propellers, having increased the number of cattle in the Southwest significantly. The annexation of Texas in 1845 rode the tail-end of the American cowboy’s appearance throughout the country, leaving (white) boys all over the South searching for work and adventure; and when (all white) communities formed, riding and roping competitions became a reliable source of (white) leisure. One of the first proper rodeos in Texas was held in Pecos, back in 1883—but shortly afterwards, competitions began springing up across the States, setting the foundation for a lasting tradition.

In most parts, these shifts will be violent and unwelcome. In others, it’ll be deemed rejuvenating. Either way, the narratives that Houston has woven will continue to mount more heft, but the thing that keeps me hopeful—a rare sentiment, lately—is how the city’s shown us that it can take the weight. It can stand beneath the changes it’s been thrown. At least for now.

So Manny and I did that. We rubbed the horse, looking entirely too giddy. In my head, I kept willing her to accept our advances (nod her head), or give some sort of acknowledgement (“Thank you”), or even reject us (although not too violently), but she didn’t do any of that. No lights went off. We didn’t jump across her back and ride her into the stadium. The white guy smiled at the two of us, and then he patted the horse on her rear, and she murmured just a little bit and the two of them kept on walking.

Houston and Its Diverse Hubs Made Me Who I Am

It’s a sturdy sort of empathy, the kind that makes things happen—whether it’s after the loss of a sports team, or before three hours of traffic, or when the waters are rising.

We’d made a connection across tables, generations, tongues, our own tiny blip of transcendence. Holiness in the noodle bar.