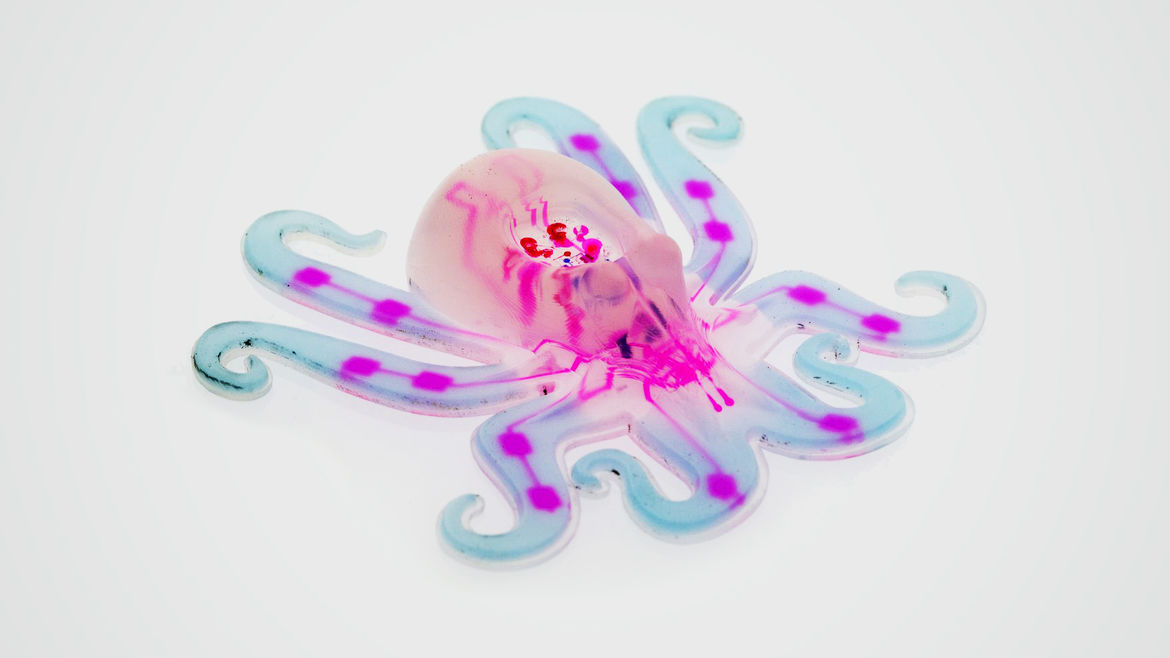 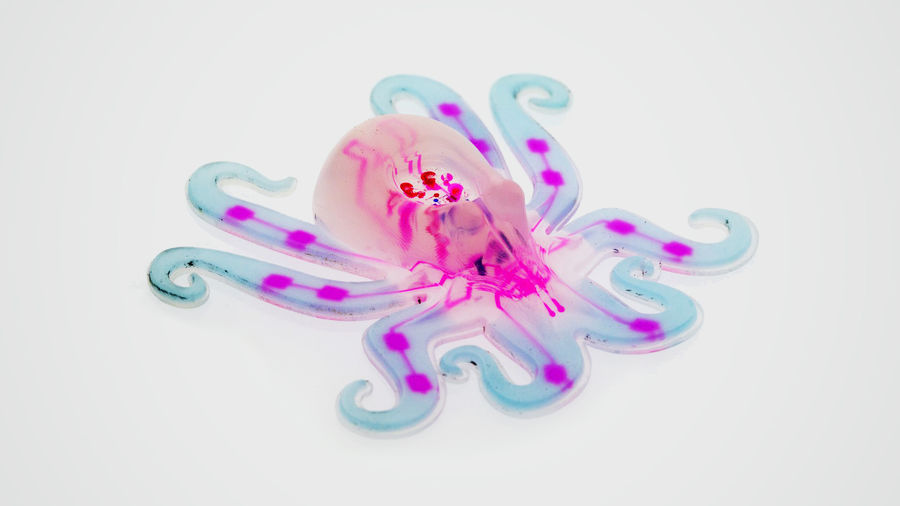 Me, My Father, and Our Pills
Ariana Remmel

Soft Robots Taught Me How to Be Strong

After accepting that softness could be innovative, and that strength can be supple, I sought guidance from new developments in the world of soft robots.

This is Better Living Through Chemistry, a column by Ariana Remmel on how atoms and molecules can help us explore our lives.

Ariana Remmel is a science writer and journalist based in Little Rock, Arkansas. Their work has appeared on the radio with stations KQED and KSQD, and in print with Nature and Chemical & Engineering News.

Maybe at the end of my conscious existence, my body would be useful as nutrients.

Me, My Father, and Our Pills

It no longer seemed as important to control the sequence of steps inside a round-bottomed flask as it was to look at my life and build a future worth living.

Organic Chemistry Taught Me to Fully Inhabit My Mixed Identities

I am not half of anything. I am only me, a single whole with multiple truths.