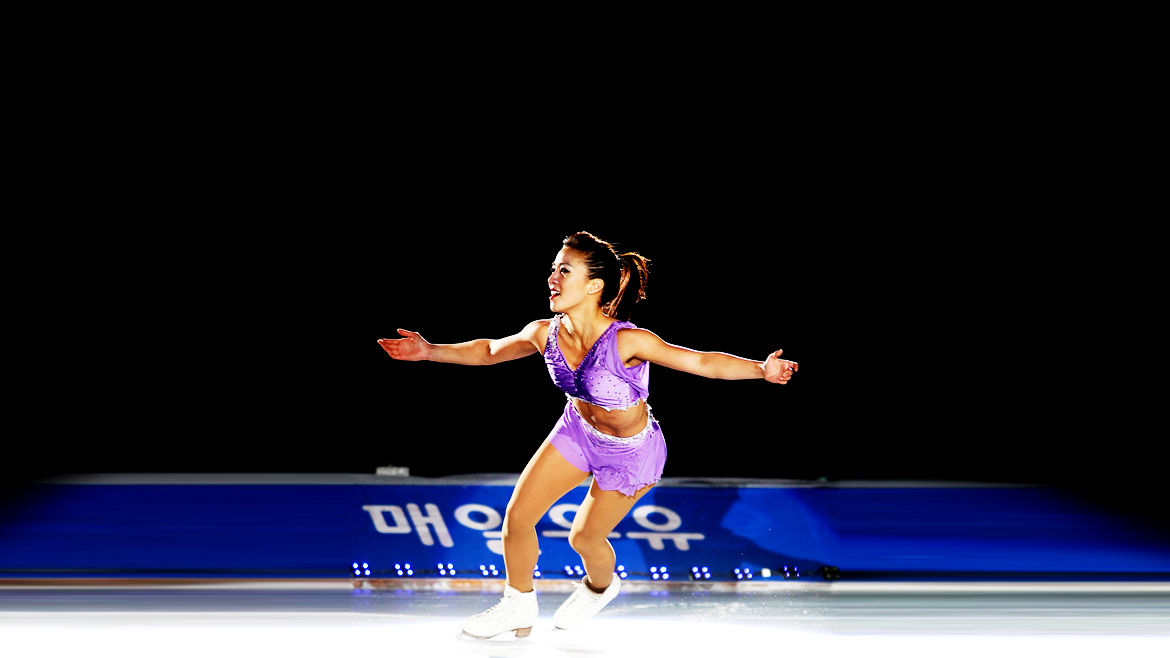 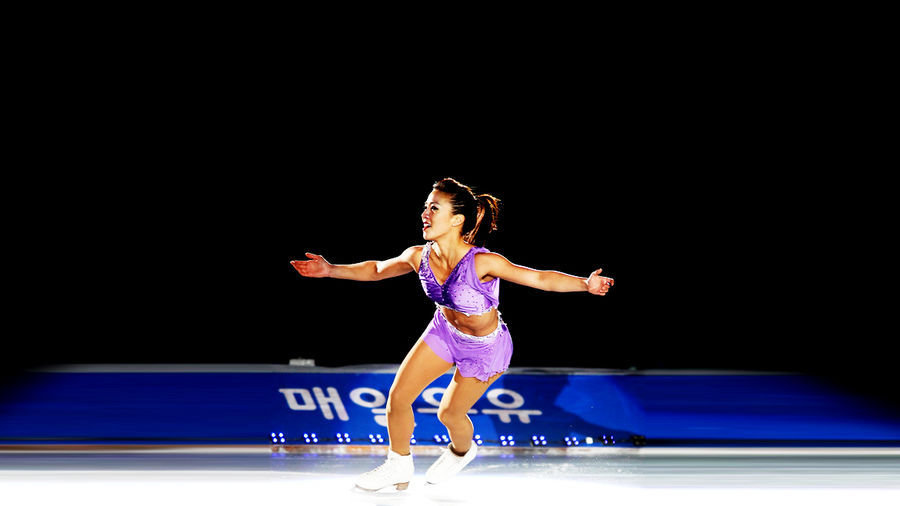 Piano Women: The Artists Who Helped Me Subvert the Music Industry’s Obsession With Categorizing My Body
Tajja Isen

Growing Up Without My Mother, I Found Strength in Olympic Skating Heroes

I lost my mother when I was young. So women like Michelle Kwan, Tara Lipinski, and Sasha Cohen taught me about femininity and fierceness.

“I will tell myself again that no one can run this far.”

There Is No Violence Here

“It wasn’t fair, that his brute force dominated everything.”

A Bed of Fists: On Playing Soccer in Moscow

“Flying into Putin’s Russia on a tourist visa with my soccer gear hadn’t seemed utterly daft.”