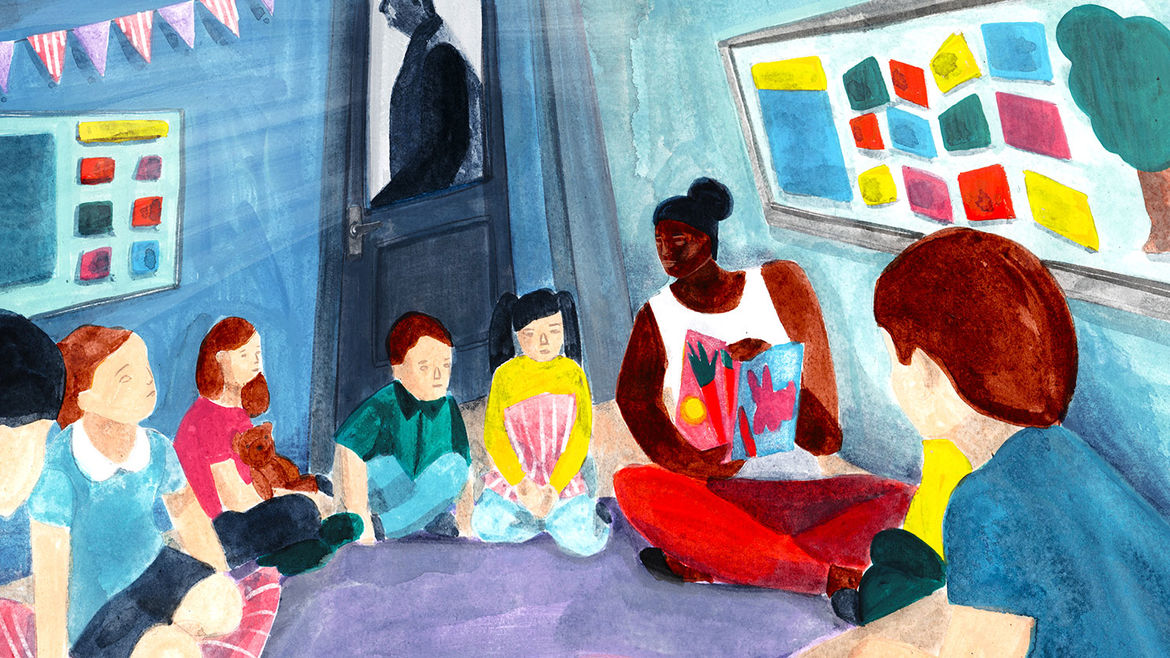 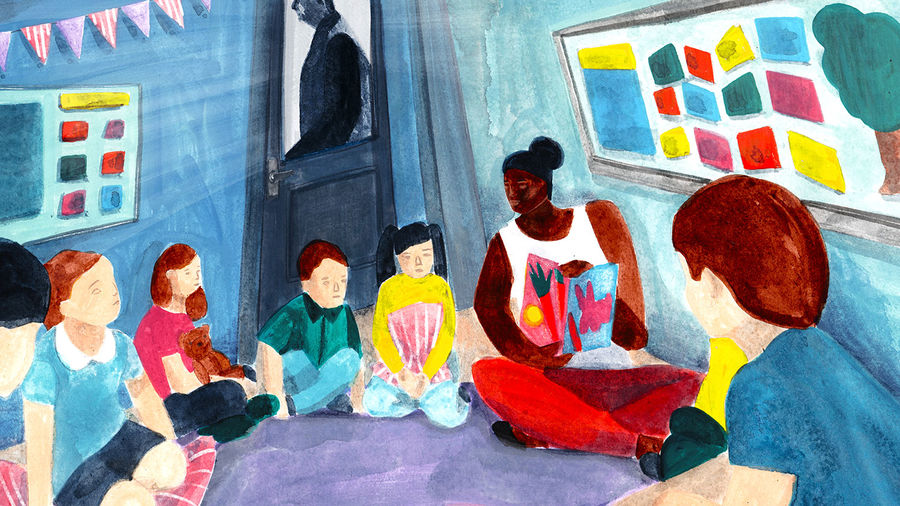 What Is It About a Dyke at Summer Camp?
Shira Erlichman

Class, What Do We Know About the President?

What is dramatic about wanting to protect ten kids from the bullshit of the world? Just ten. That’s all I want.

I’ve never been one for trouble. But today, Principal Watkins is really trying it.

No, but you’re spitting on me now, so aren’t we even?

just oneAren’t I a rascal?

Do you remember that one time Ms. Lauren snapped?

What are you, an idiot or something?

Jade Jones was born and raised in Southern New Jersey. A former Kimbilio Fiction Fellow, she is a graduate of Princeton University and the Iowa Writers’ Workshop, where she was a Teaching-Writing Fellow. She is a Lecturer in Writing Arts at Rowan University, where she teaches first year writing and creative writing and serves as the Managing Editor of Glassworks.