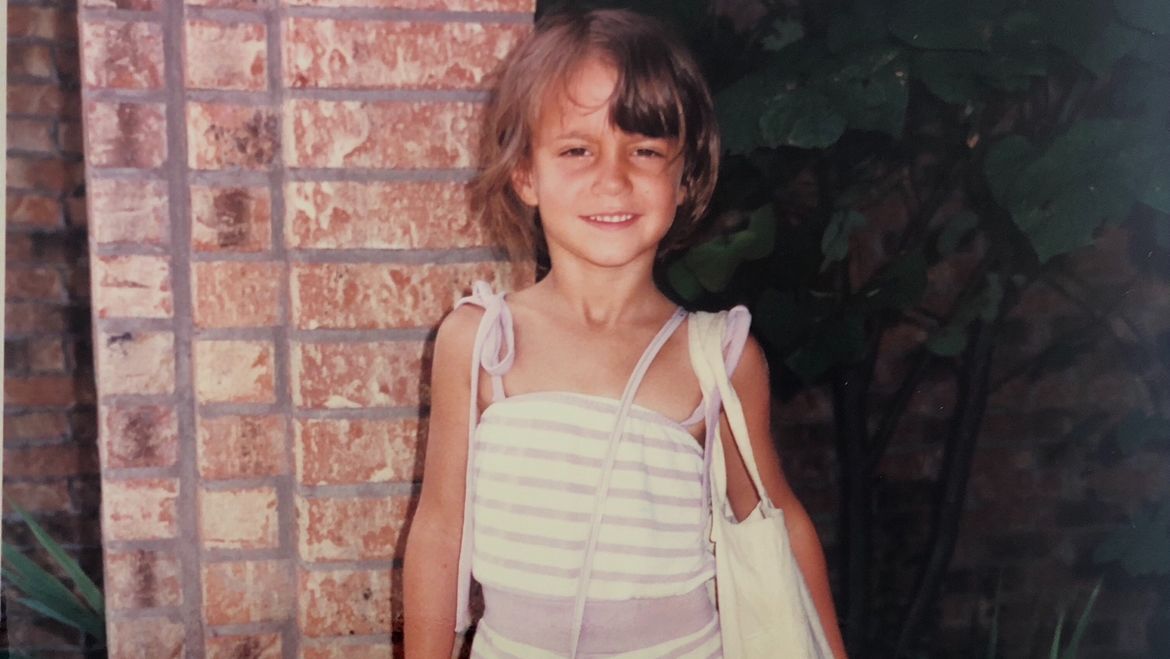 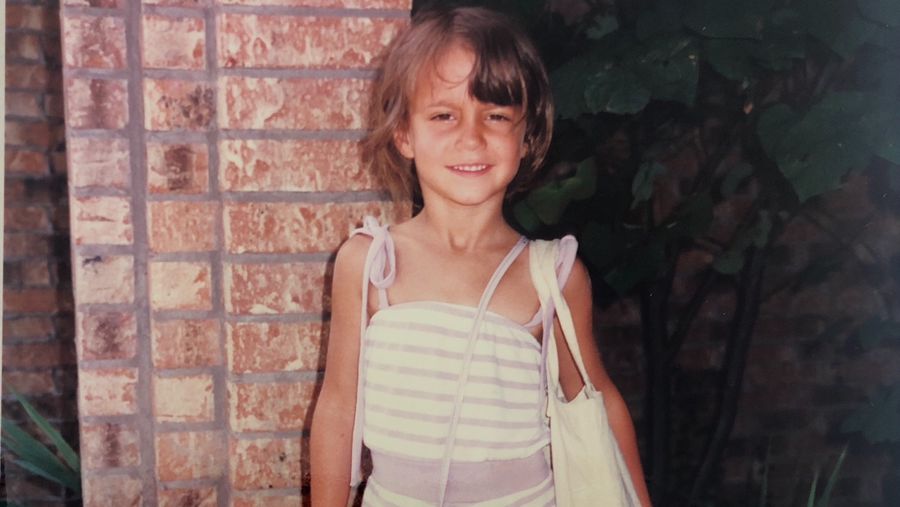 A little something luxurious just for you

notwill we make it this month?’

The Sum of Small Things: A Theory of the Aspirational Class

Nina St. Pierre is a culture writer and essayist with a focus on art and feminism. Her work has been published in Catapult, InStyle, Narratively, NYLON, Brooklyn Magazine, and Electric Literature. She’s at work on a memoir about mysticism and madness set in rural northern California.

Confirmation link sent to your email to add you to notification list for author Nina St. Pierre