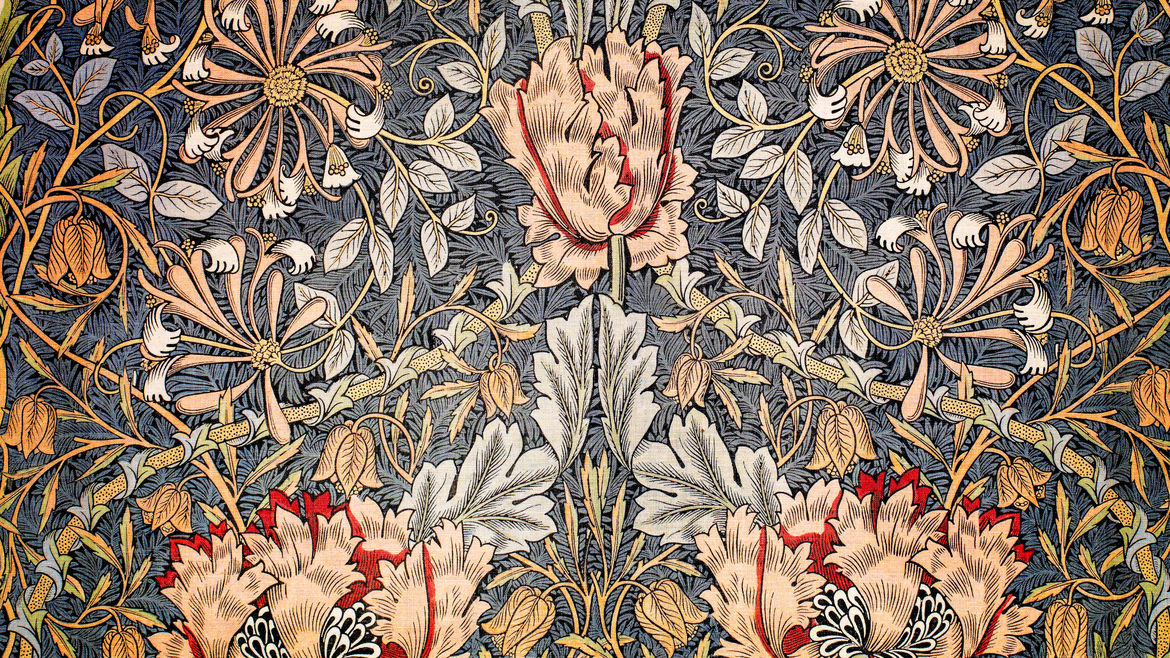 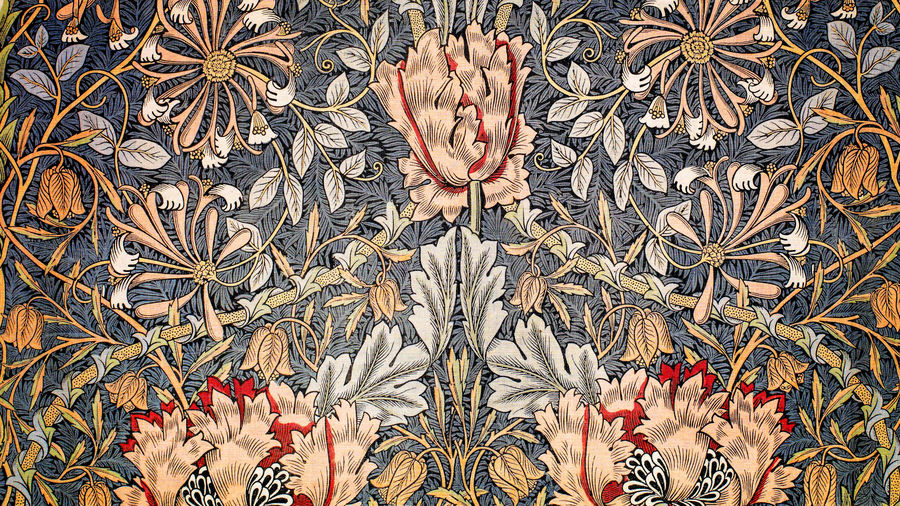 Clarence Harlan Orsi’s essays and fiction have appeared in The Believer, Boston Review, Chicago Review, Indiana Review, Kenyon Review, Los Angeles Review of Books, New England Review, n+1, and others. He is a graduate of the PhD program in writing at the University of Nebraska-Lincoln and a former Bread Loaf tuition scholar. He is an Associate Professor of English at Cecil College in northern Maryland and lives in Baltimore.