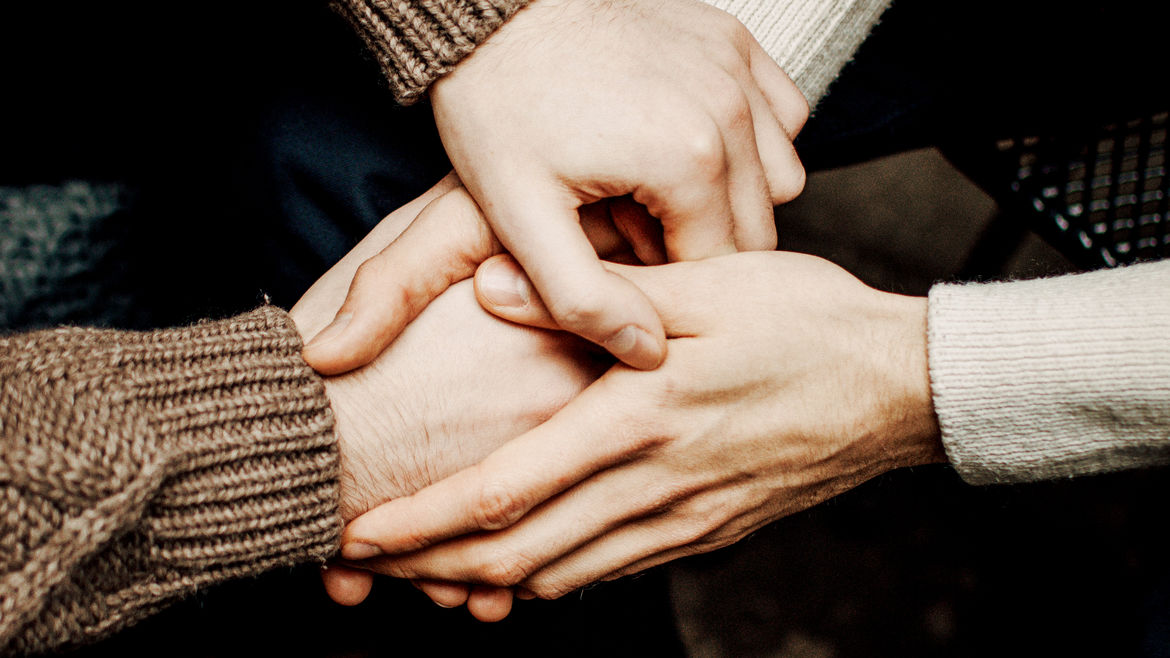 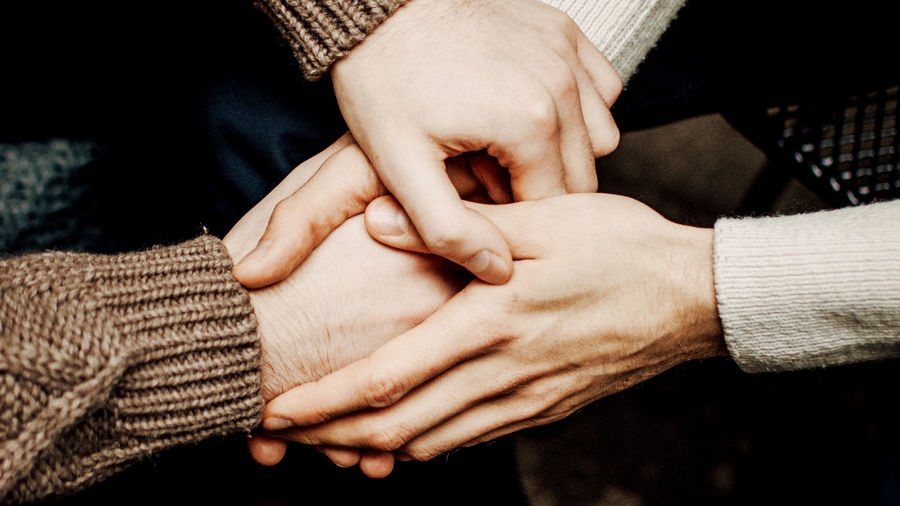 We Can’t Be Good at Everything
Emma Sloley

When she isn't writing, Christine Ma-Kellams teaches psychology at San Jose State University. Her other fiction has appeared in Prairie Schooner, ZYZZYVA, Kenyon Review and elsewhere.

He never imagined himself holding a placard, waving a fist. But this, this he could do. People needed to be fed.