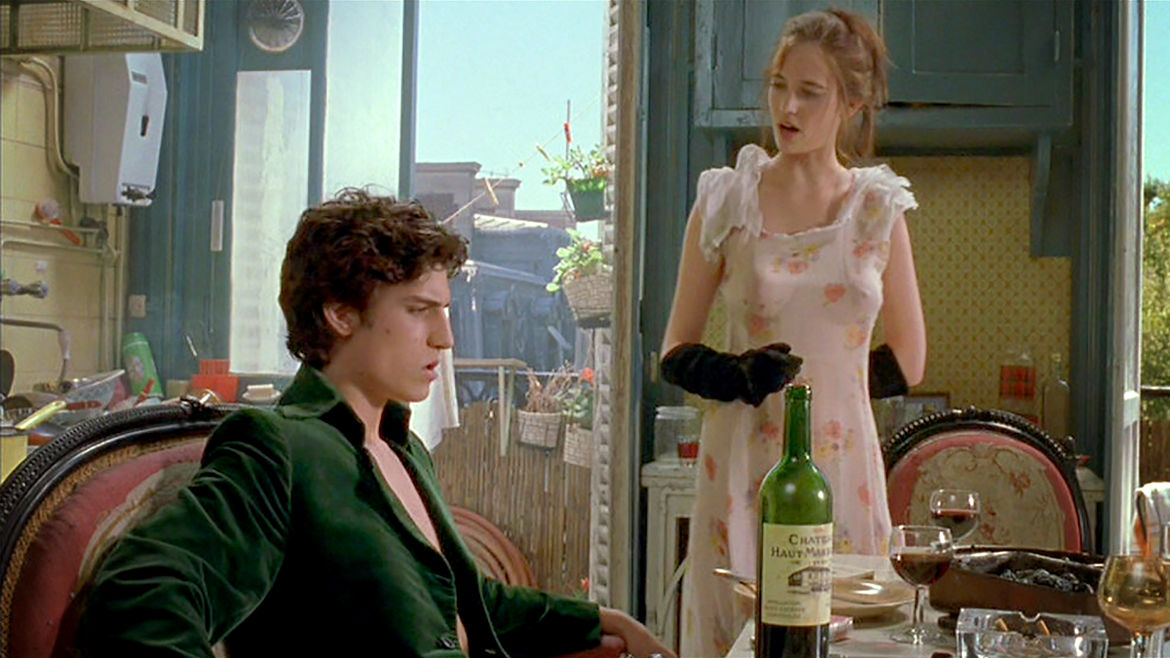 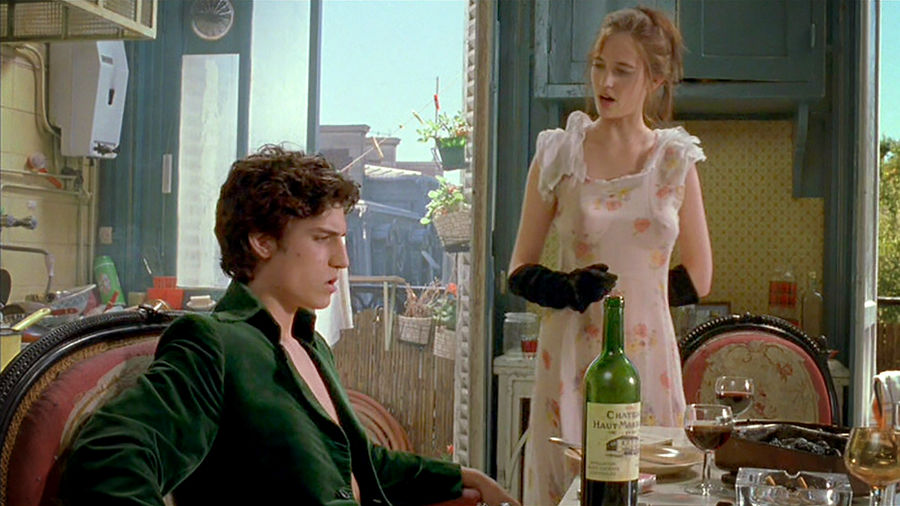 “I should hate forever to be a burden to you”: Lessons in Love from Virginia Woolf and Vita Sackville-West
Jeanna Kadlec

Much Ado About Nothing

Christina Orlando (they/them) is the Books Editor & Publicity Coordinator for Tor.com, where they get to be a book nerd all day. As a freelance writer covering poetry, gender, and sexuality, their work has appeared Electric Literature, gal-dem, THEM, Adroit Journal, and Book Riot. They are the winner of Spotify’s Sound Up grant for people of color in podcasting, and their first audiodrama will debut later this year. They are a champion for diversity in the literary community, and dedicated to supporting marginalized voices across the publishing industry.

Learning to Hate Yourself in Los Angeles

They told me, “Gay people are all in WeHo. There are no gay people in Inglewood.” To be gay was not only to be Other, but to be white.