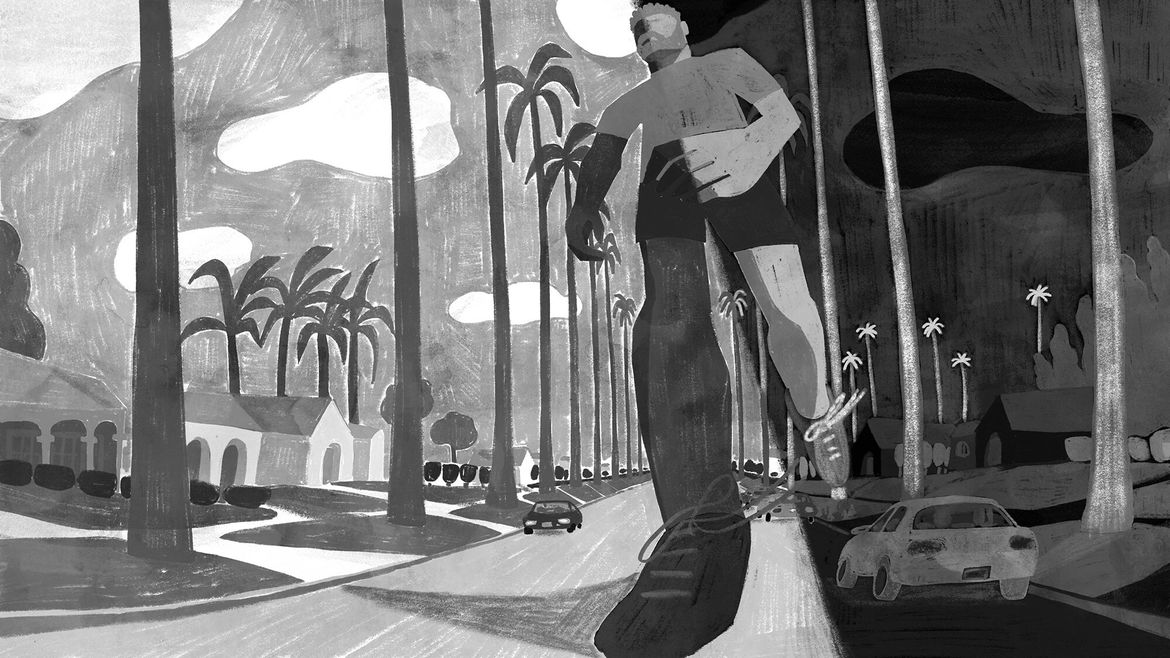 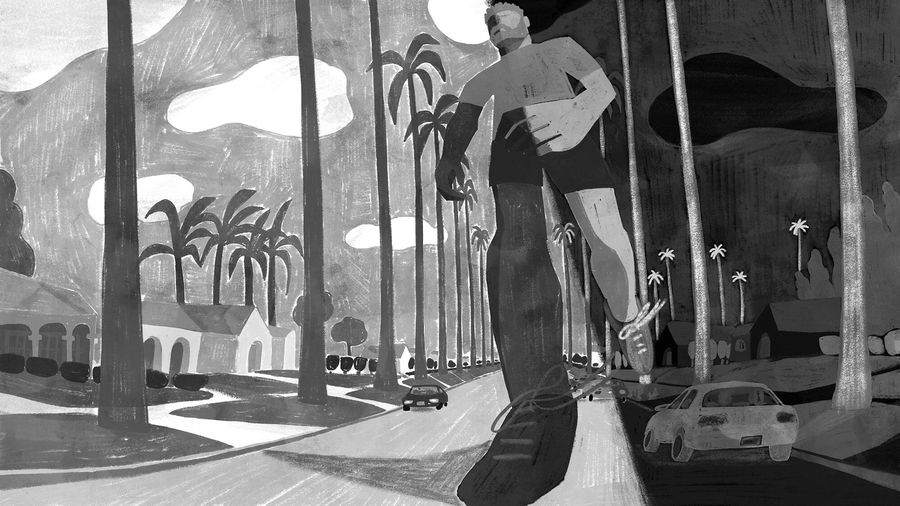 I Traded My Image for Money, Now I Want It Back
Katiy Heath

I occupy an unusual space: Black enough to be terrified of the police, but white enough to not get pulled over for driving while Black.

While the older homeowners in my neighborhood are Black people who got where they are by sticking with other Black people—the “ain’t no stoppin’ us now” generation—the younger ones are white and seem to have got where they are because “there wasn’t enough room in our Venice apartment for our dear children, Phoenix and Bubble.” It’s gentrification, with some unique trappings since it’s happening in an affluent area. Instead of mixology lounges named after the hardware stores they’ve displaced, we get sideways fences blocking Spanish colonial homes. The newer cars have Patagonia stickers instead of those AKA license plates. I’m a newcomer and pale, so, as connected as I feel to the place, I am part of the problem. When I’m out running, I make the neighborhood look welcoming to white people.

I feel sorry for the sap they’re yelling at

His friend lingered on the corner with a “here we go again” air. Goatee Hulk went on about how his family had lived in the neighborhood since the ’60s. I caught the subtext. I’m a newcomer and he read me as one of the white yuppies with no regard for the area’s history. The fence-builders. The cop-callers. The ones who don’t say hi on the street. I knew that any protest of mine would sound too well-prepared, that any argument would not be enough. He’d made up his mind.

Catapult published Chris L. Terry’s novel Black Card in 2019. NPR called Black Card “searingly hilarious” and listed it as one of the best books of the year. Terry was born in 1979 to an African American father and an Irish American mother. He has a BA in English from Virginia Commonwealth University and a creative writing MFA from Columbia College Chicago. His debut novel Zero Fade was named a Best Book of the Year by Slate and Kirkus Reviews.

Confirmation link sent to your email to add you to notification list for author Chris L. Terry