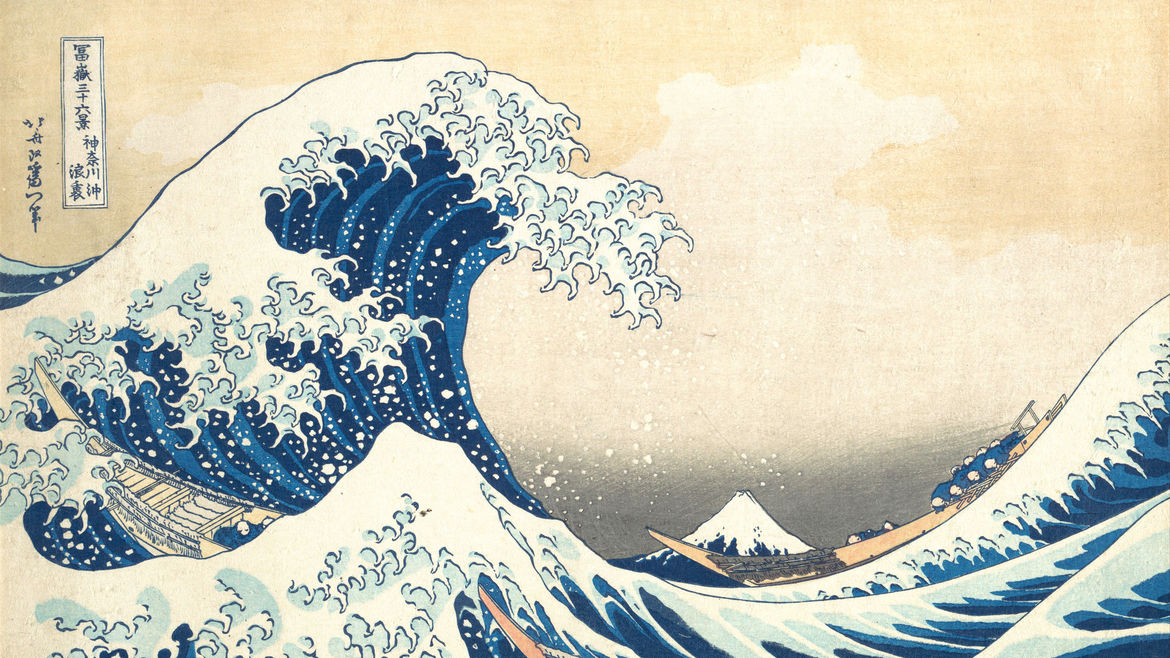 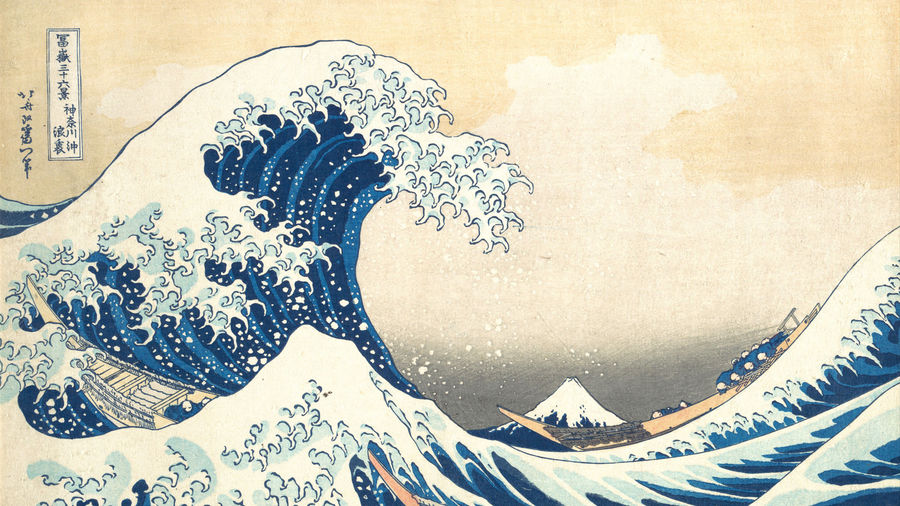 Detail of Katsushika Hokusai's "Under the Wave off Kanagawa" (ca. 1830–32)/The Metropolitan Museum of Art

“What Are You?”: On Mixed-Race Identity and ‘The Buddhist Bug’
Deborah Germaine Augustin

Lives of the Most Excellent Painters, Sculptors, and Architects

Art historians Barbara Mundy and Aaron Hyman have criticized the use of Vasari and his concept of the singular artist in art history. They argue that Vasari’s society of patrons and commissions limits Vasari’s vision of art, as well as the relevance of his theory for other contexts. Turning their attention to Latin America, they argue that the social conditions were different and therefore the creative production was divergent from Italian painting, sculpture, and architecture. But the difference does not imply less value.

Twilight in the Wilderness

The Great Wave off Kanagawa