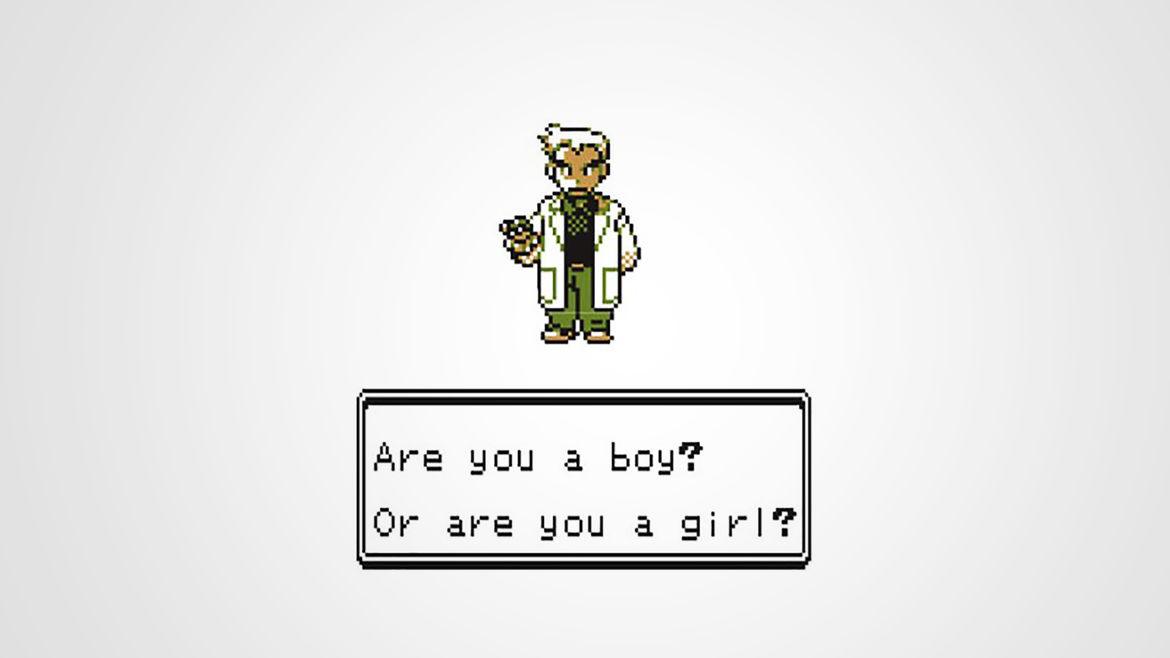 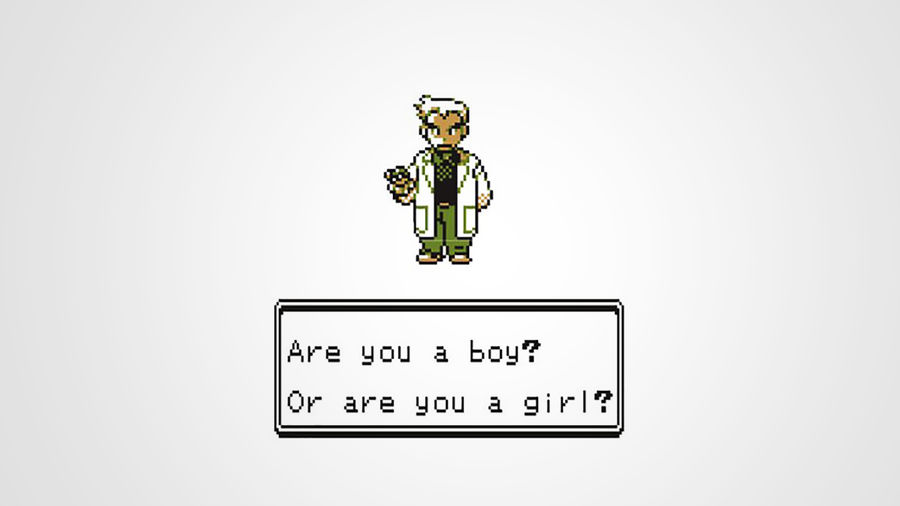 When I Froze My Eggs, I Wasn’t Prepared for the Depression That Followed
Karissa Chen

How to Live Under Capitalism, According to ‘Stardew Valley’
Chris Karnadi
Columns | Controller