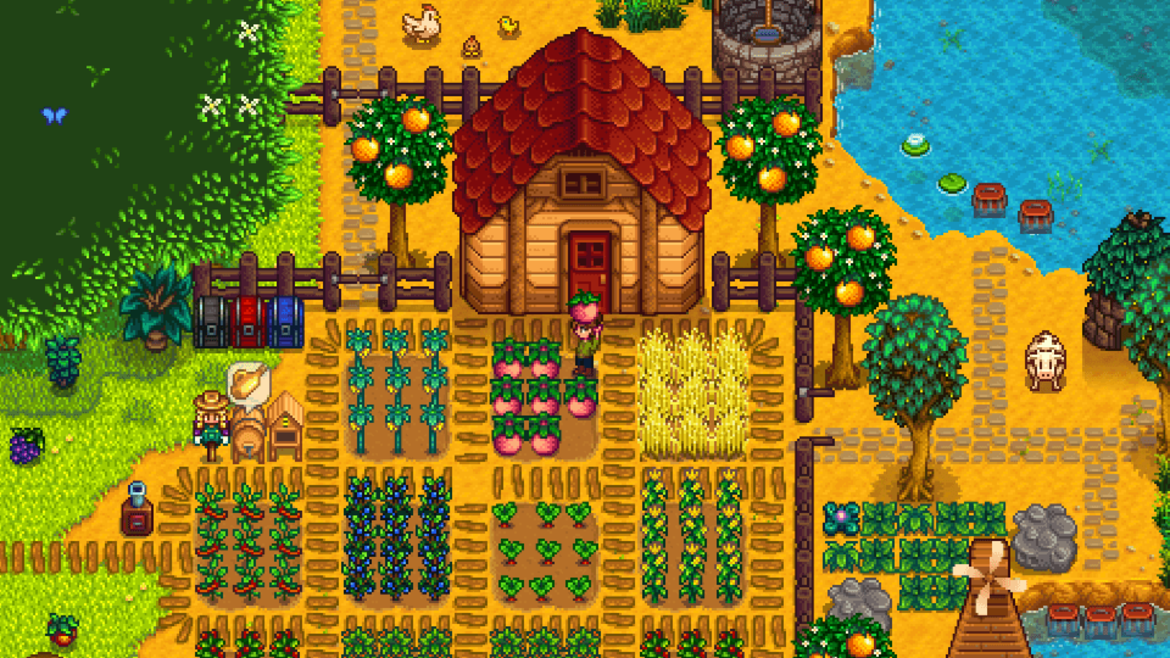 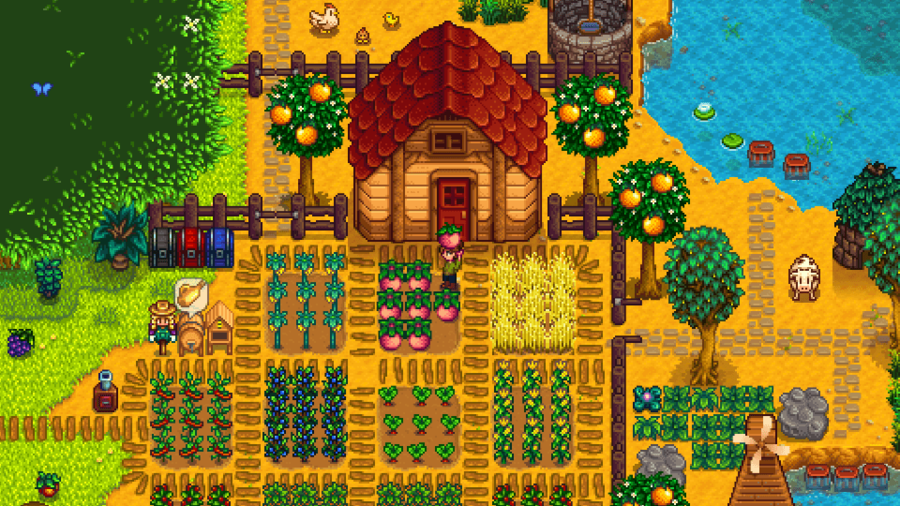 Obsidian and Finding the Truth Beneath the Surface
Jaya Saxena