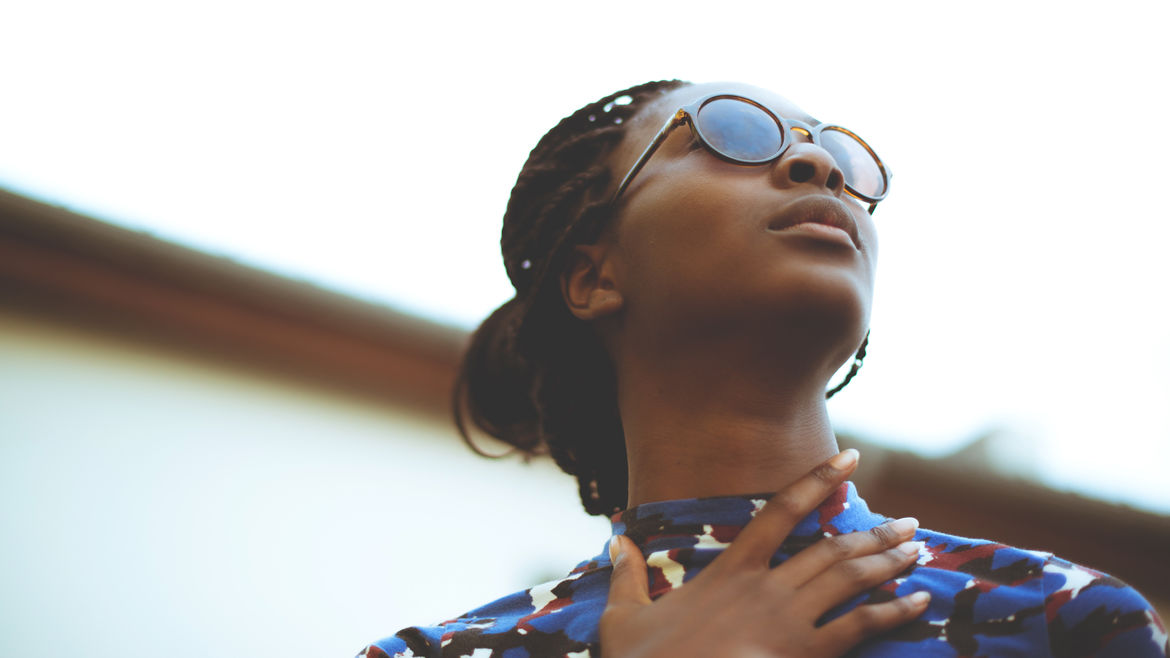 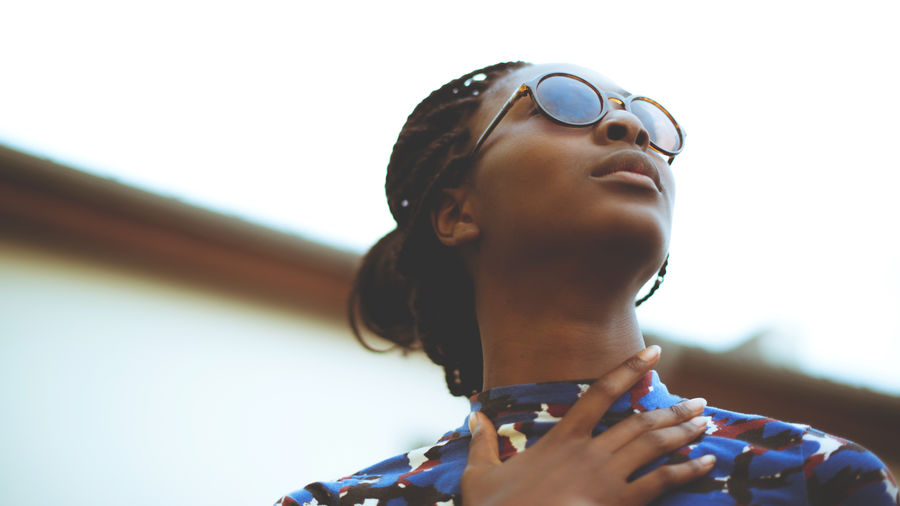 In Nigeria, Burning is Starting to Feel Like Normal
Alithnayn Abdulkareem
Places | In Public

Ope Adedeji dreams about bridging the gender equality gap and destroying the patriarchy. She is a lawyer, writer and editor. Her work has appeared on Enkare Review, Afreada and the Kalahari Review. She was shortlisted for the 2018 Koffi Addo Prize for Creative Nonfiction and is a 2018 AMLA fellow. If you do not find her reading a book, you'll find her writing one.