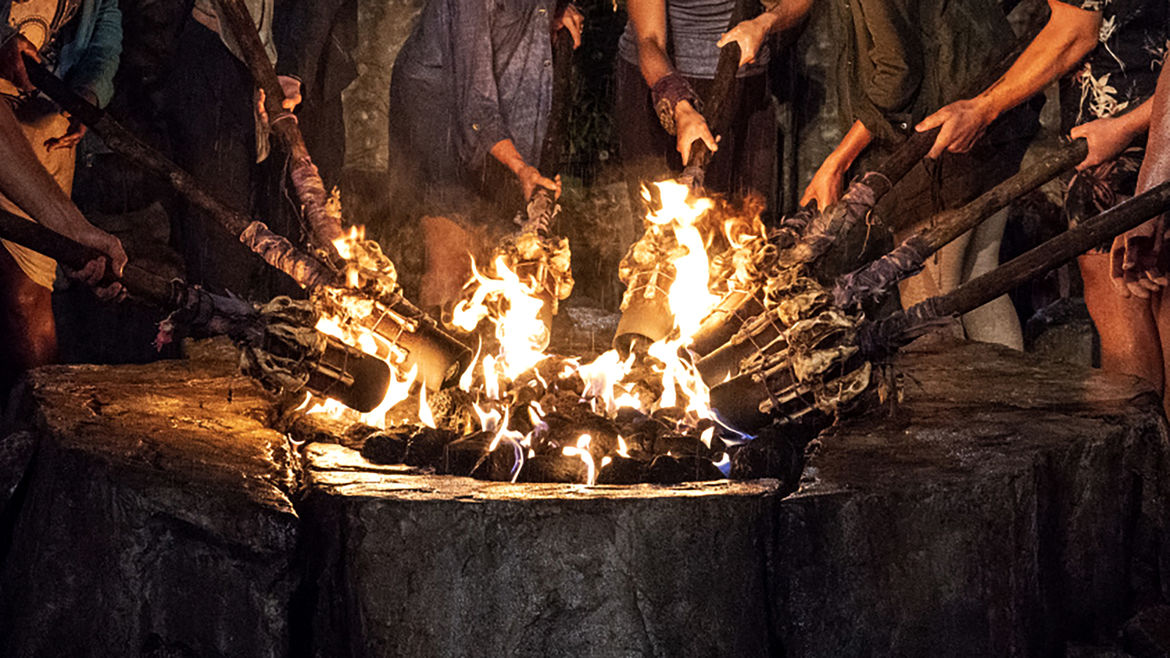 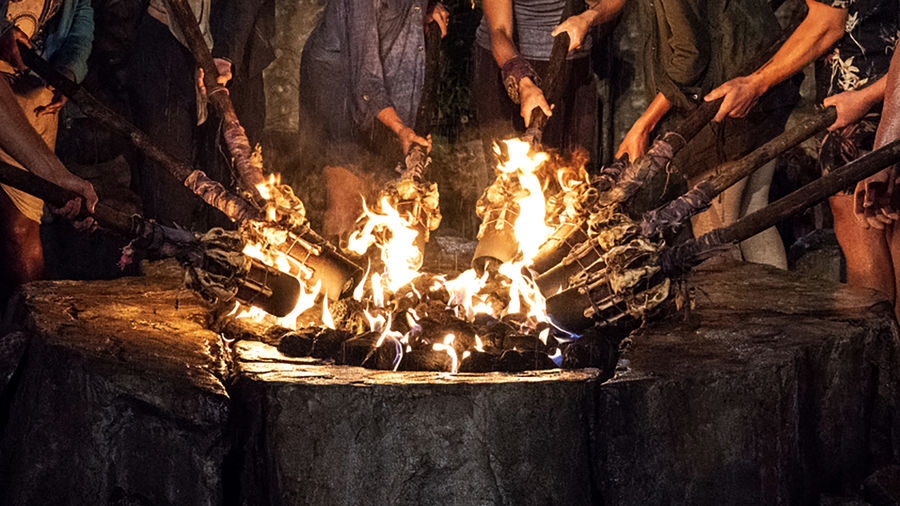 Cate Root is a writer  in New Orleans.  She co-produces the literary salon Dogfish Reading Series.  Follow her on twitter @cateroot.

Erasure poems contextualize and complicate the narrative essay "Pals: The Married Man and Me."

Redrawing the Lines: How Anime Helped Shape My Nonbinary Identity

At the time, I didn’t know I could be anything but a girl, a quiet Chinese American girl, cute and easy to ignore, but Kurama hinted at other possibilities.