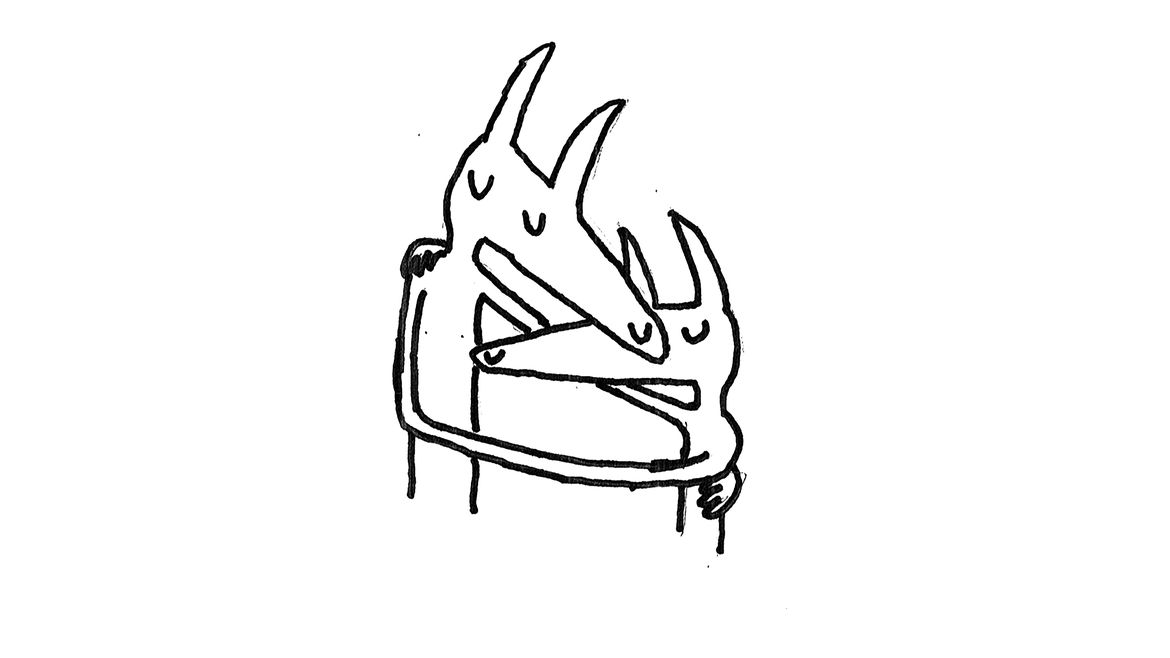 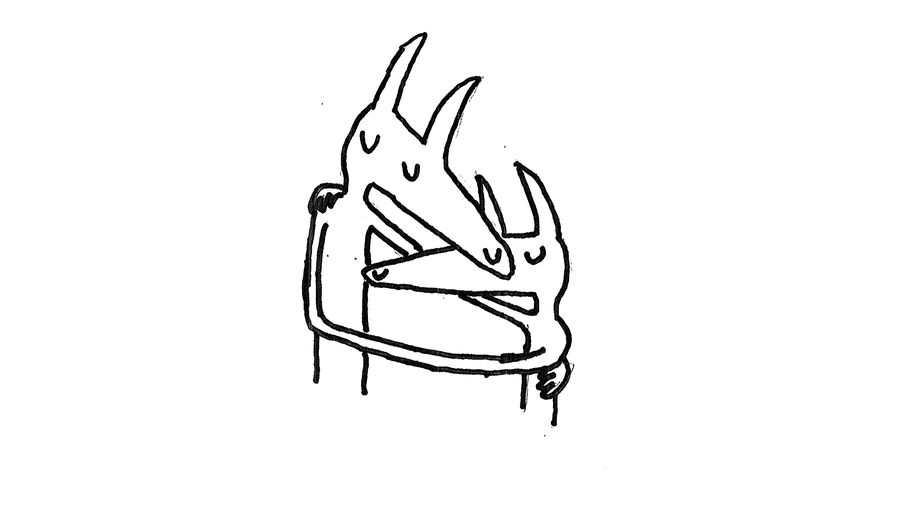 That final terror is in your house somewhere / Hiding in boxes, behind closed doorways / Out from the forest adjacent to your garage / I’ve seen its marks at the corner of your eyesGood stories make bad livesWe were wrecks before we crashed into each otherWe have breakdowns / And sometimes we don't have breakdowns

I want to hear you going psycho / If you’re going psycho, I wanna hear / Every conversation just ends with you screaming / Not even words, just ah ah ah, AHDon’t worry / You and me won’t be alone no more

Living in the “Yet”: When Genetic Tests Don’t Reveal the Answers You Seek