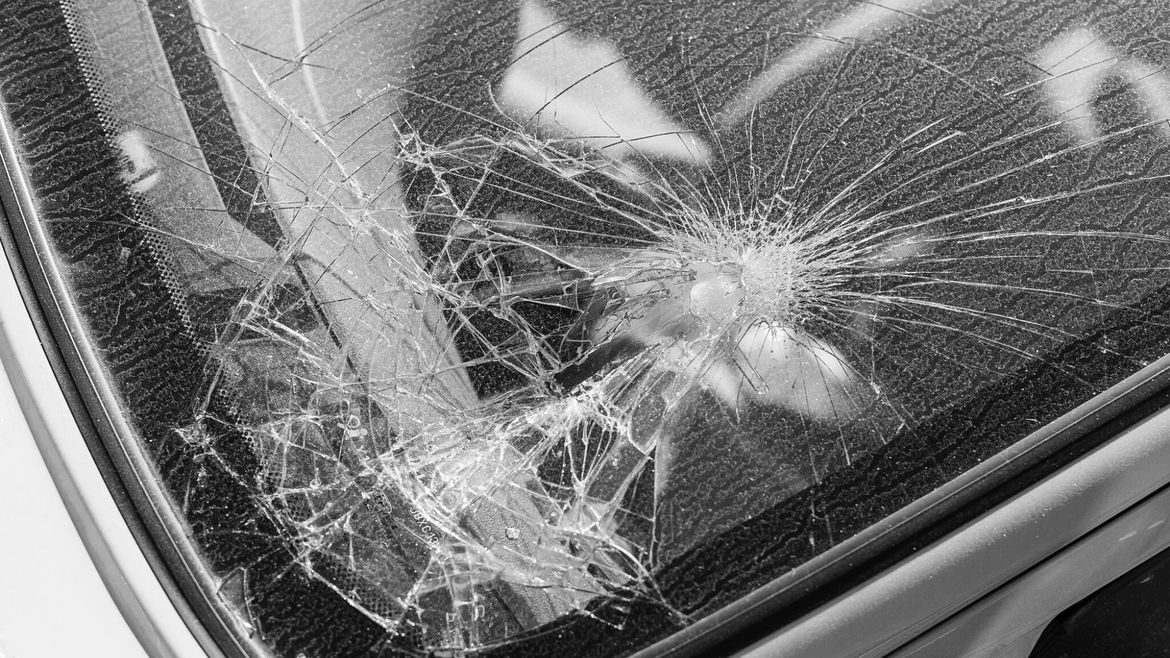 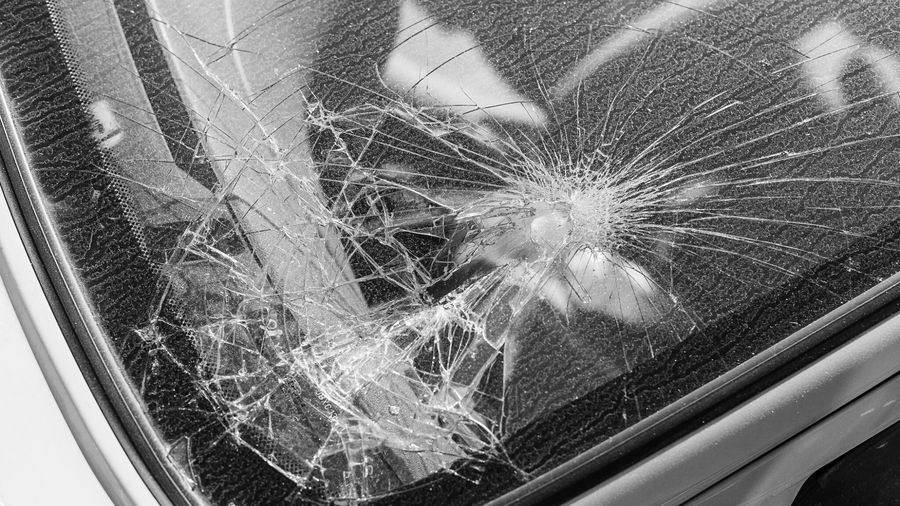 I recall a 2016 headline that warned, ‘Orangutans face complete extinction within ten years.’ Nash will be thirteen in 2026.

How long before the cement reaches her?

You’re okay. You are okay.

Nash. Papa is behind you. He’s coming through the trunk. You’re going to feel his hands on your back. Now, Riva, I’m unbuckling you. But I have you. I’m going to raise you in the air. And do you see Papa up there? Reach for him.

How long before the future reaches them?

Christina Rivera Cogswell is an emerging writer from Colorado. Her essays are published at Catapult, Bat City Review, Atticus Review, and she was the winner of the Pacifica Literary Review 2019 CNF Contest. Christina is a recipient of artist grants from the Millay Colony and Vermont Studio Center. She credits the fragmentation of her writing to her small children and is finishing her first book of essays, a collection of ecofeminist reflections on motherhood in the face of climate crisis. Rep: Julie Stevenson at MMQLIT. You can find Christina on Instagram @seekingsol or at www.seekingsol.com.

Silence Is Not Consent: On #MeToo and Neurodivergent Survivors of Sexual Assault

I hope the voices of people who haven’t necessarily had the words when they needed them can also be heard.

A Body on the Fritz: How We’ve Been Conditioned to See Ourselves as Machines

I do not believe in a soul but these past six months of illness, I am guilty of dislocating, of clinging to magic. Of wanting relief. Of being sick of being sick.