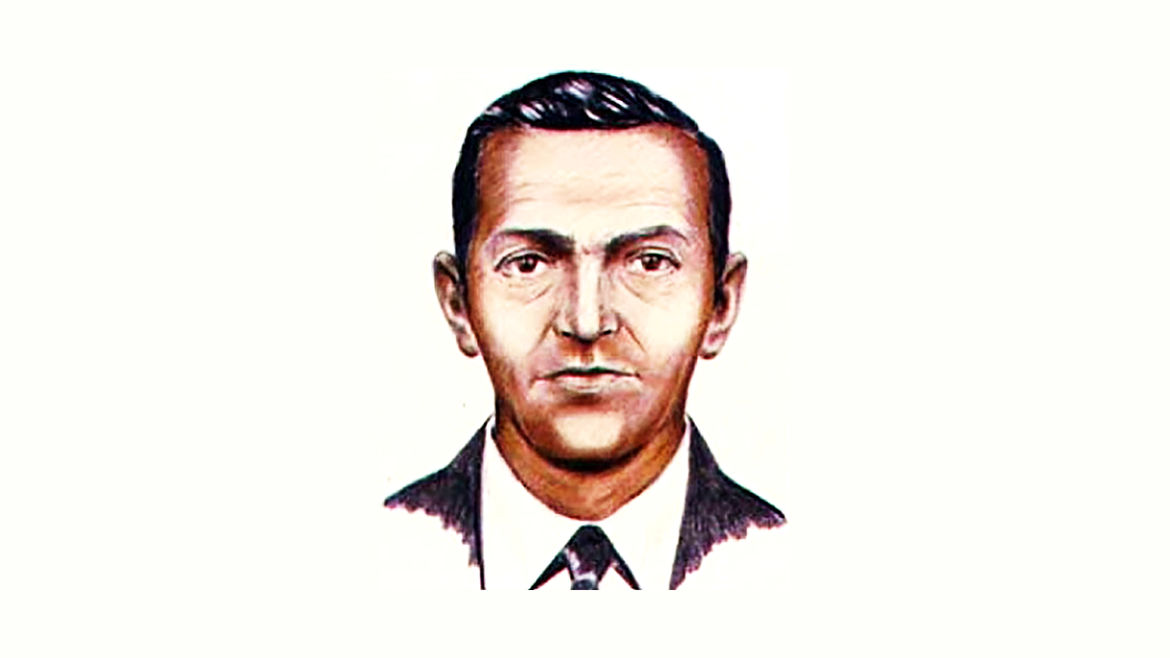 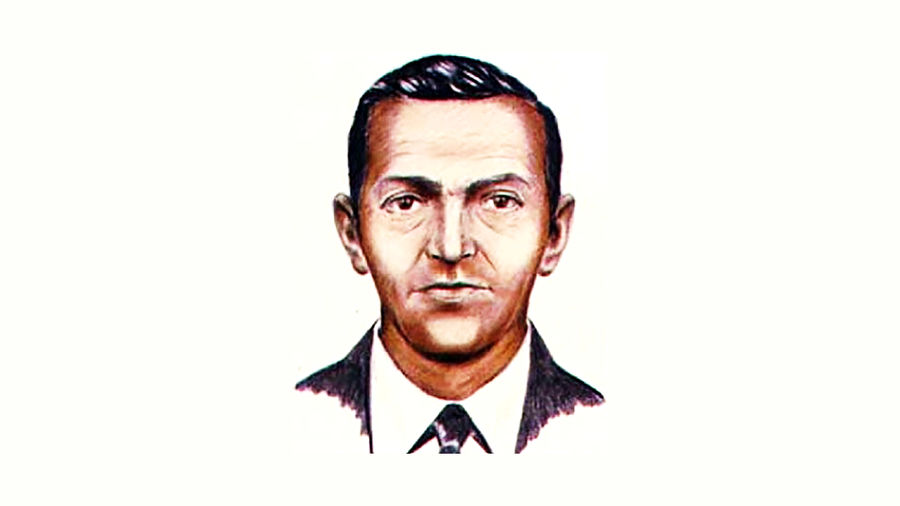 Illustration via the US Federal Bureau of Investigation

A Fictional Interview with the Nonfictional Man Known as D. B. Cooper

D. B. Cooper is immortal because he only lived for a couple of hours, from the time he boarded the Boeing 727 until the time he jumped out of it.

This is Fictional Interviews with Nonfictional Men, a column of fictional interviews by Calvin Kasulke that investigates masculinity, notoriety, and what it means to be private in public.

Calvin Kasulke is a surprisingly tall transsexual and writer based in Brooklyn, NY. He is the author of the forthcoming novel Several People Are Typing (Doubleday, 2021) and his work been featured in outlets including VICE, MEL Magazine, Electric Literature and others. You can find him on Twitter at @cjkasulke.

Actions Must Have Consequences: An Interview with A. E. Osworth, Author of ‘We Are Watching Eliza Bright’

“I take real issue with the idea of ‘in real life’ versus on the internet. That’s not a distinction that exists. It’s not honest.”

You Are as Strong as Your Teeth

Strength is as transmissible as brown eyes, an ability to curl the tongue, a gap in the teeth.