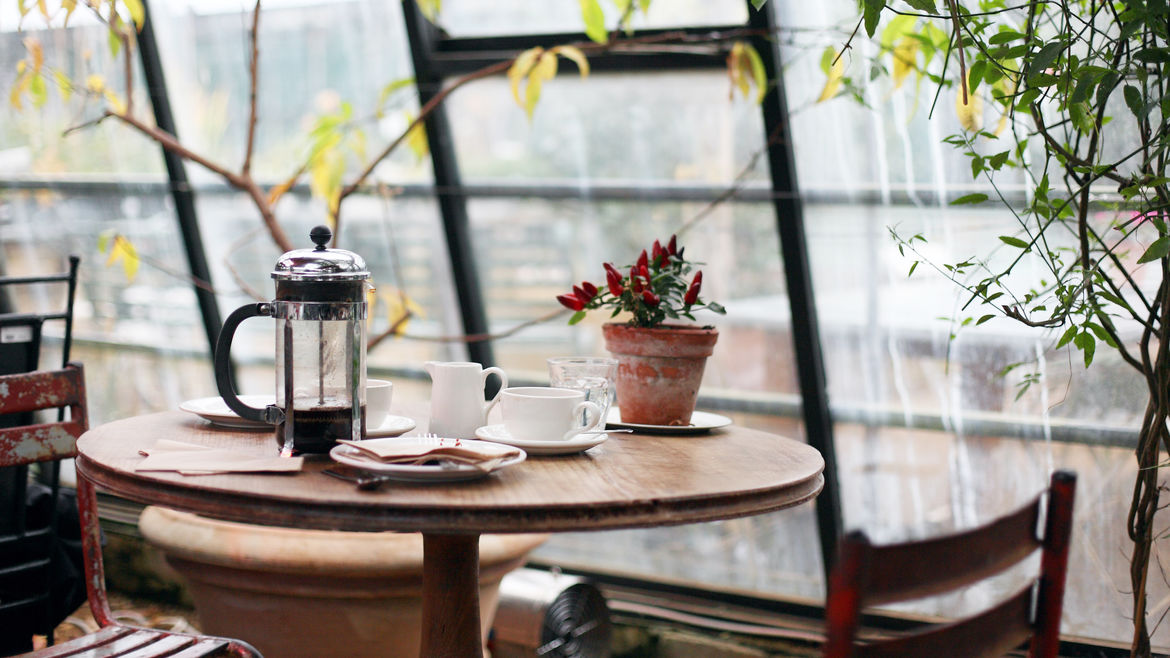 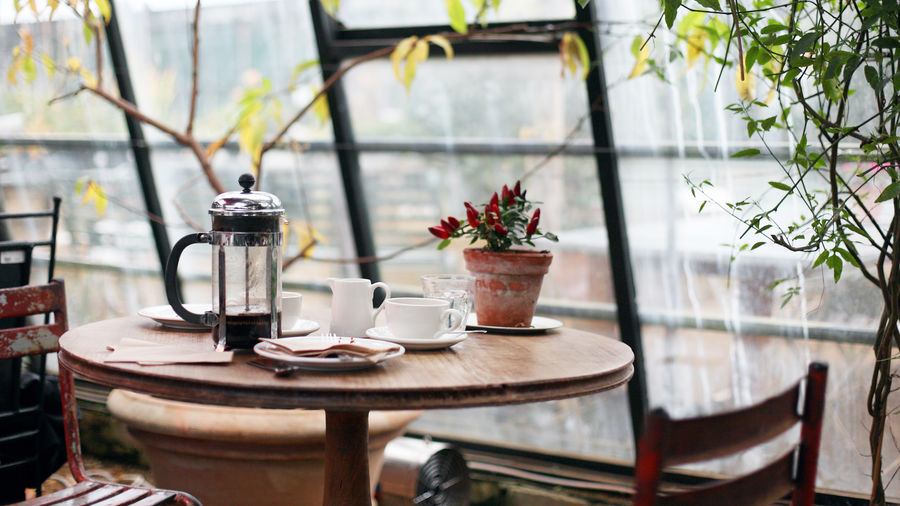 Con Suerte He Will Sleep Another Hour
Katie Gutierrez

Even at their best, in-laws were the occupational hazard of loving someone else.

The thing is, she shouldn’t have said it.

This, right here, is the stupidest thing I ever do

Dur e Aziz Amna grew up in Rawalpindi, Pakistan, and now lives in Michigan, USA. Her work has appeared in The New York Times, Financial Times, and Longreads, and she won the 2019 Financial Times / Bodley Head Essay Prize. She graduated from Yale College and the Helen Zell Writers' Program at the University of Michigan. Her debut novel, AMERICAN FEVER, is forthcoming from Sceptre (August 2022).