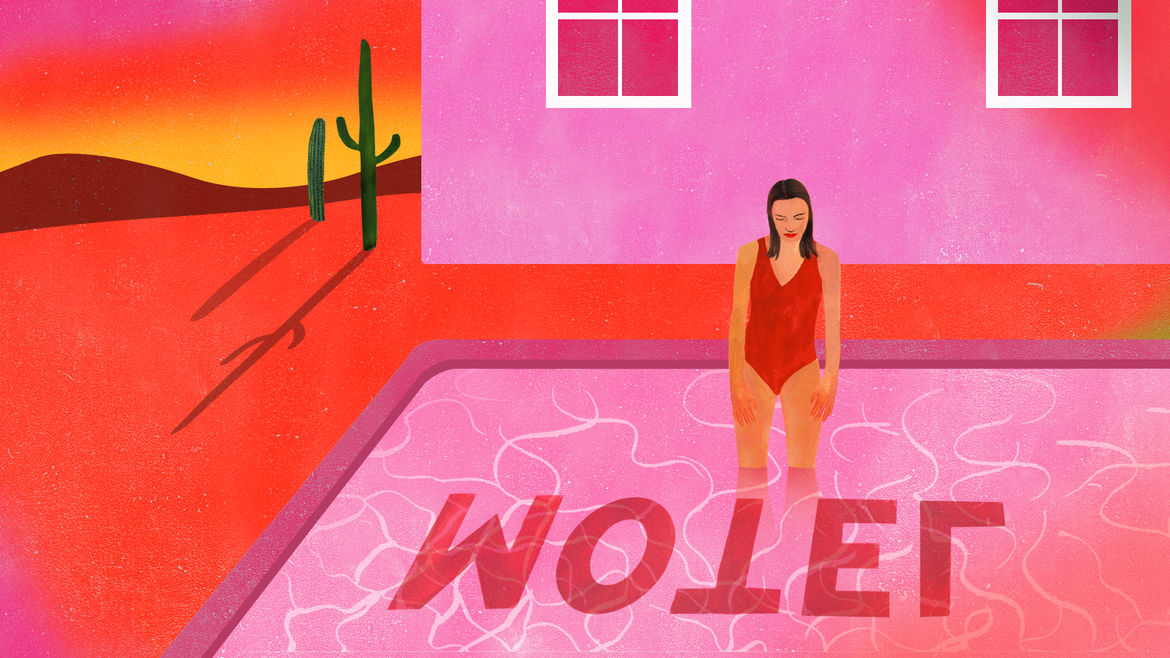 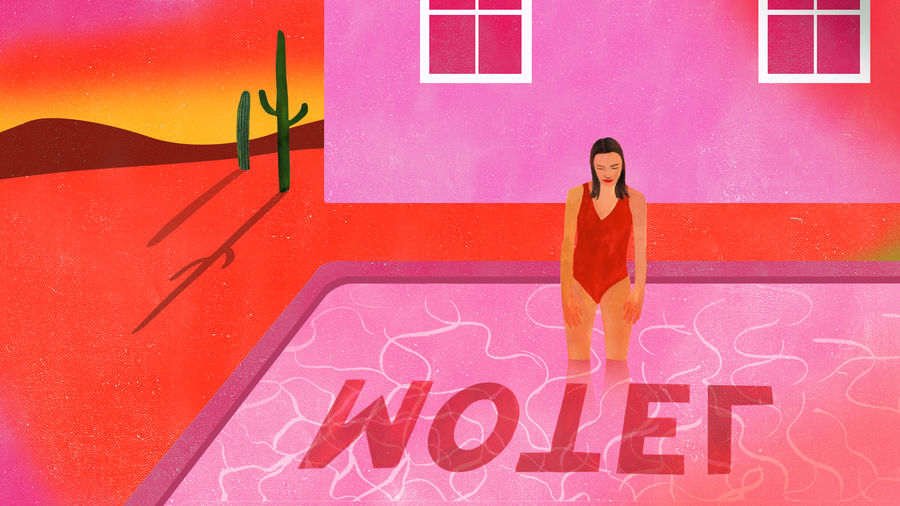 The Dead and Other Unchosen Things
Andra Nicolescu

I’m gonna open the blinds so you can see the moon, okay? You’d like that, right?

Do you know what he said to me? He whispered it in my ear. It’d be better for everyone if I just died, he said. I don’t know why I don’t die. Why would he say that?

Anyway, don’t let me keep you upGet some rest. Donna’s coming back tomorrow and we’ve got a long drive.

Yeah, this is Transmissions USA, just calling to give you an update. That valve you need should be getting here tomorrow, Wednesday at the latest. We’ll let you know.

Anne-Marie Kinney is the author of the novels Coldwater Canyon and Radio Iris. Her short fiction has appeared in Joyland, Fanzine, The Collagist, Alaska Quarterly Review and elsewhere. She lives in Los Angeles, and can be found online at annemariekinney.com.