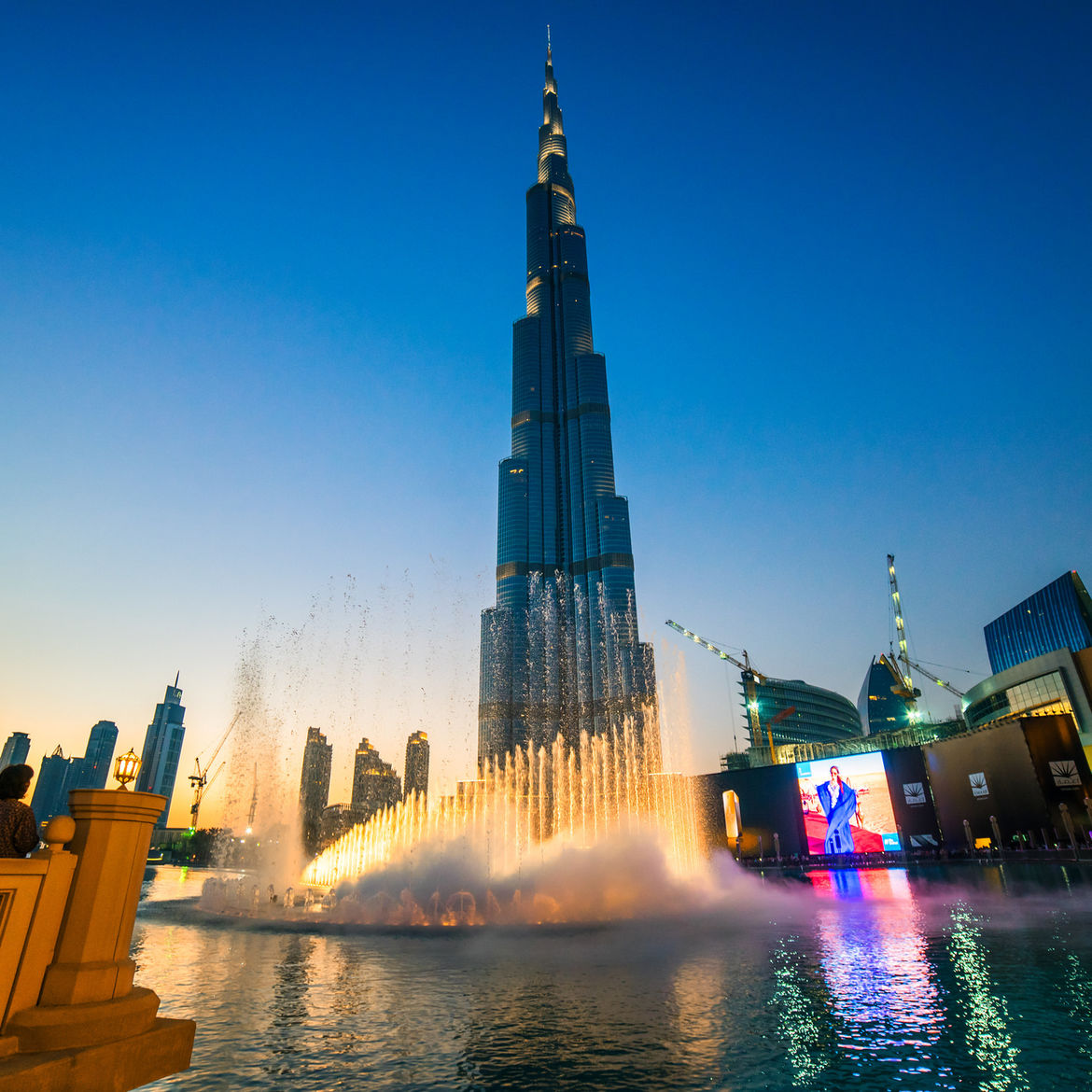 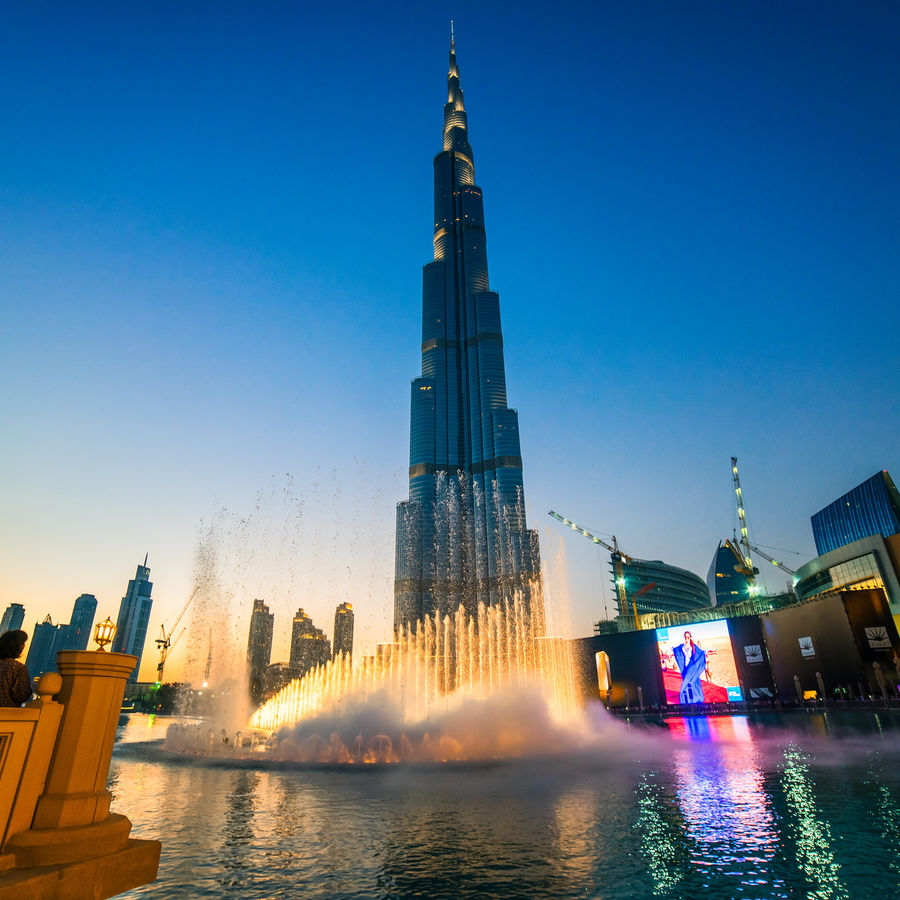 Getting to Suzy’s
José Vadi

Burj Khalifa: Alone at the Top of the World

“Why are people building elaborate residential towers for no one to live in?”

Matt King’s nonfiction has appeared or is forthcoming in The Atlantic, Electric Literature, The Millions, The Los Angeles Review of Books, 3:AM Magazine, Quartz, The Daily Dot, and other publications. He graduated from NYU’s Stern School of Business and is pursuing an MFA in nonfiction writing at Emerson College. Follow him on Twitter @_mattking.

A Walker, in the City

Wandering the past and present of downtown L.A.