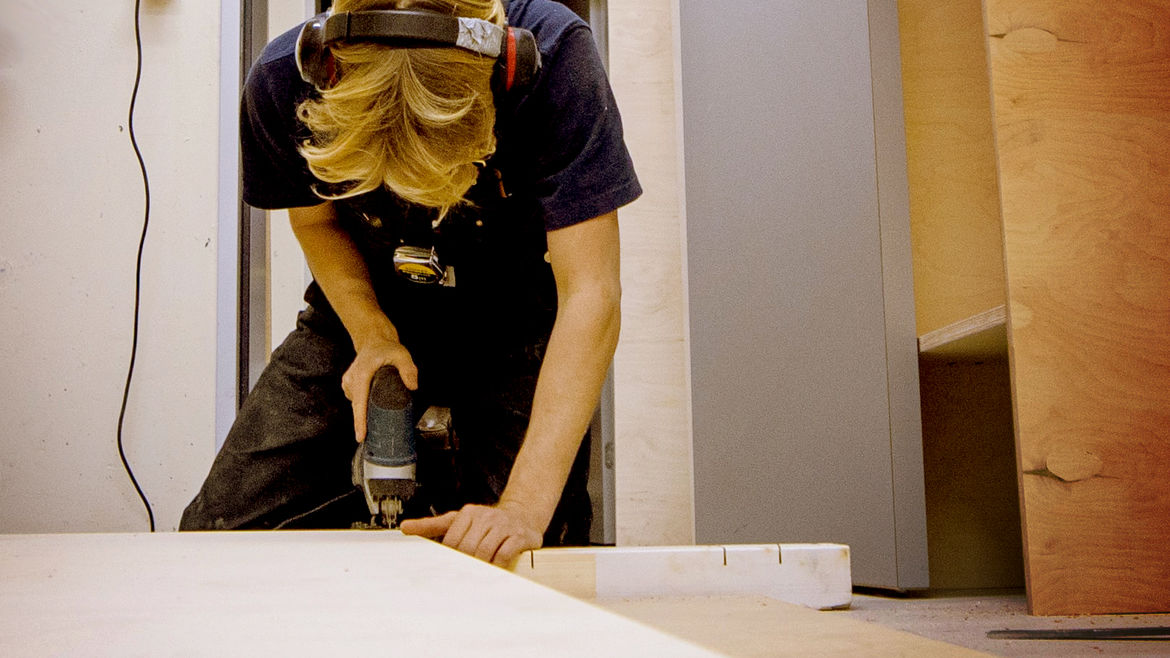 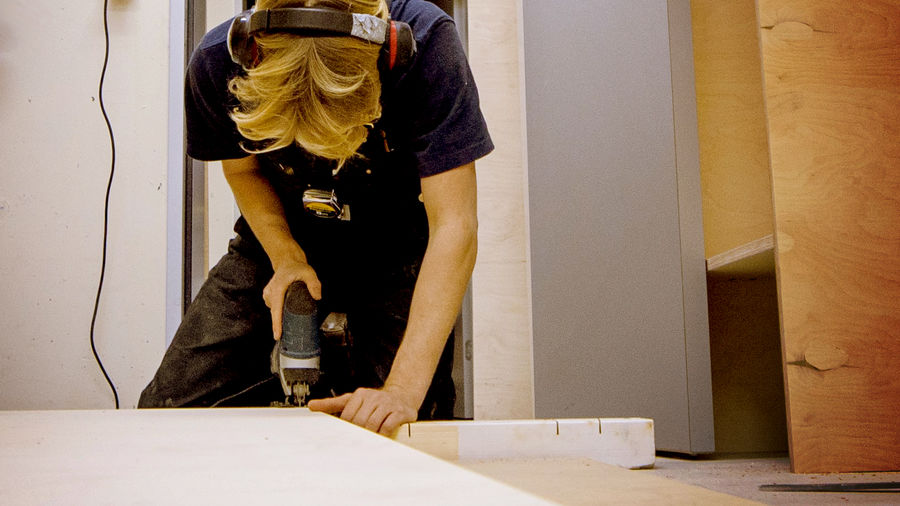 How to Come Out in French
Camille Beredjick

Before There Was a Q
John Backman
People | Culture | Queer Life

Building the Trans Gaze For Myself

Why does my assigned sex have to limit me at all?

to be a boy

Eve Ettinger is an adjunct professor at a community college in southwest Virginia. Their writing has appeared in the Washington Post, Longreads, Vice, Autostraddle, The Rumpus, and more. They co-host a podcast, Kitchen Table Cult, with Kieryn Darkwater, and have a weekly column in the Dogwood. They are working on a memoir about recovering pleasure after C-PTSD and growing up Quiverfull.