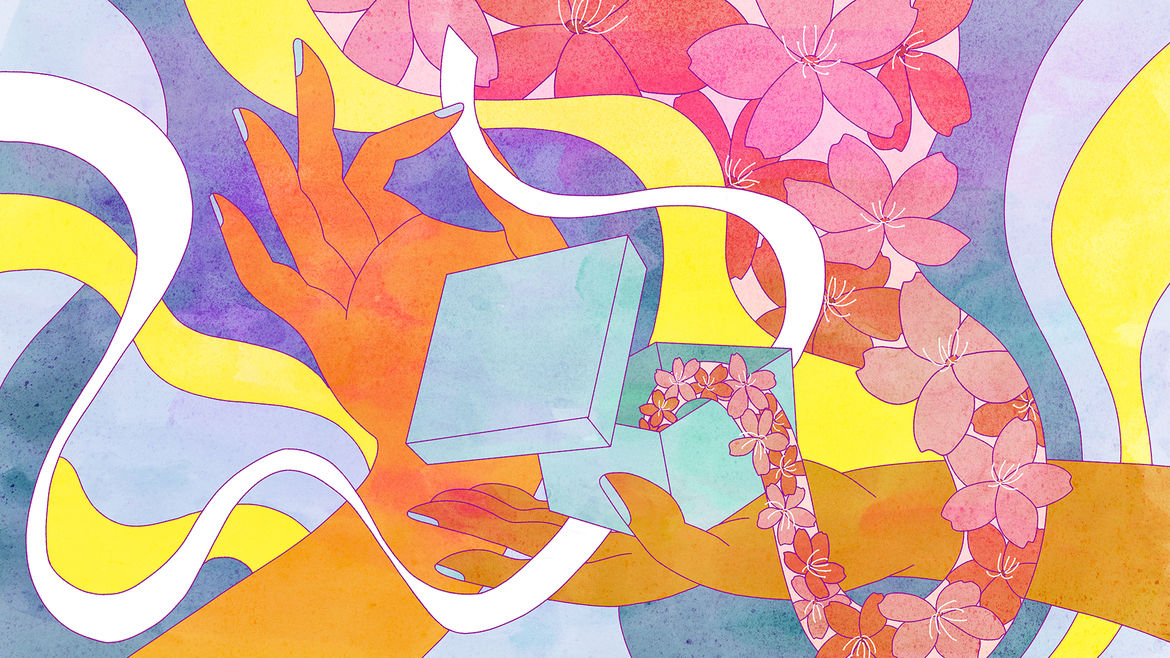 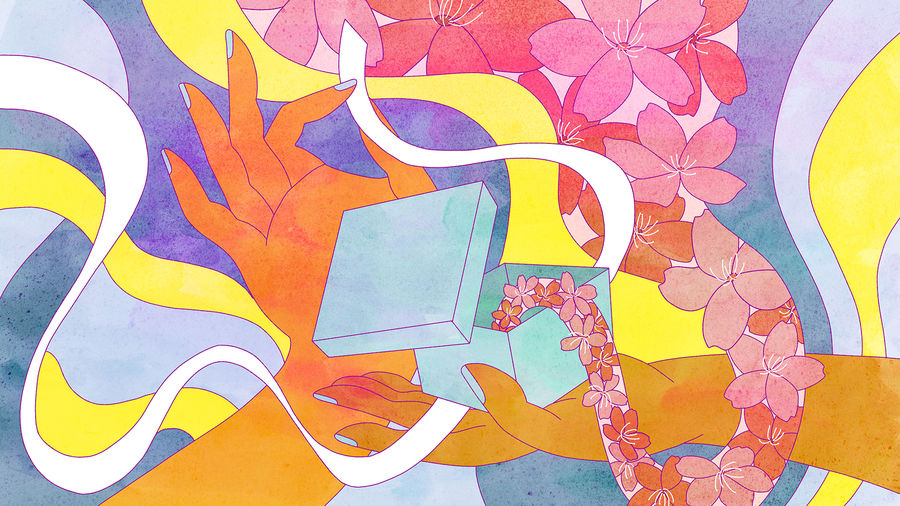 The Lives of Others

1893 handbook for young Japanese botanists“the queen/king of flowers in Japanese.”

Instead of snow, pale petals dusted the ground in January.

When the cherries bloomed again in March, the pandemic was upon us. Wearing masks and sunglasses, my husband and I strolled with our dog beneath the cherries along the Wall. We marveled at their pinks against the grey. This was a land marked by loss—but the trees stretched their roots beneath it, and scattered the path with petals, indifferent perhaps. It seemed wondrous that cherry blossoms could hold the weight of histories we’ve laid upon them, even briefly, before the flowers fell again.