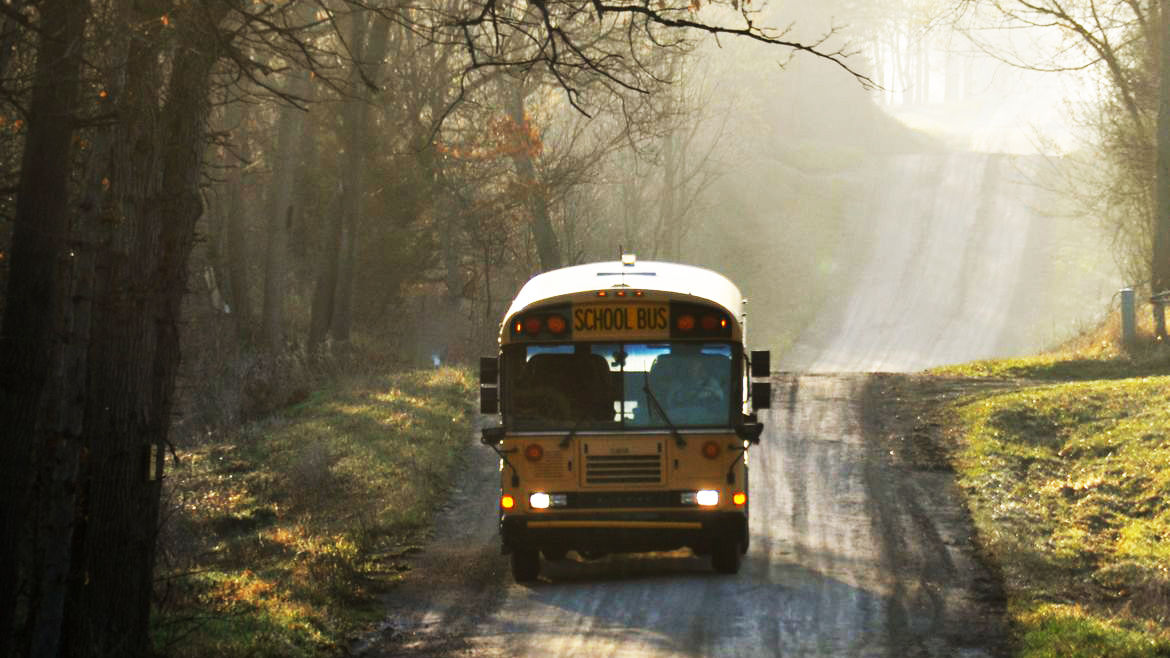 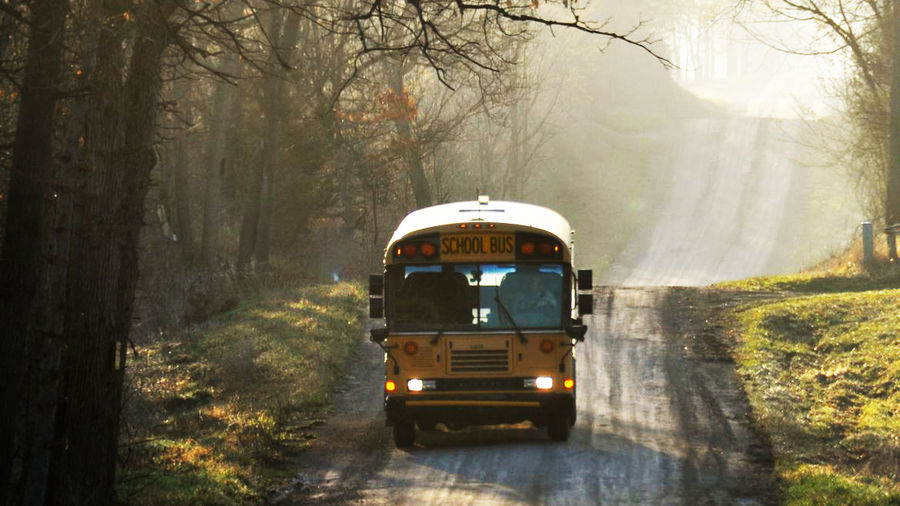 When a seatbelt is held in the fist of one human, and swung at another human, there are a few possible outcomes.

“If you change your mind,
I’m the first in line,
Honey I’m still free
Take a chance on me
If you need me
Let me know
Gonna be a-round
If you got no
Place to go
If you’re feeling down.”

“There’s that look
In your eyes
I can read in your face
That your feelings are driving you wild
Aw but girl you’re only a child.”

Ashley Hefnawy is a creative writer based in New York. She graduated from the New School's Eugene Lang College with a BA in Journalism and Poetry in 2013, and her words have been featured in publications like Food52, Susie Magazine, All the Women We Have Loved, and Audible Range.

Kay had promised Louis that she would stop getting so angry. She agreed with him that it didn’t do any good. But what did?