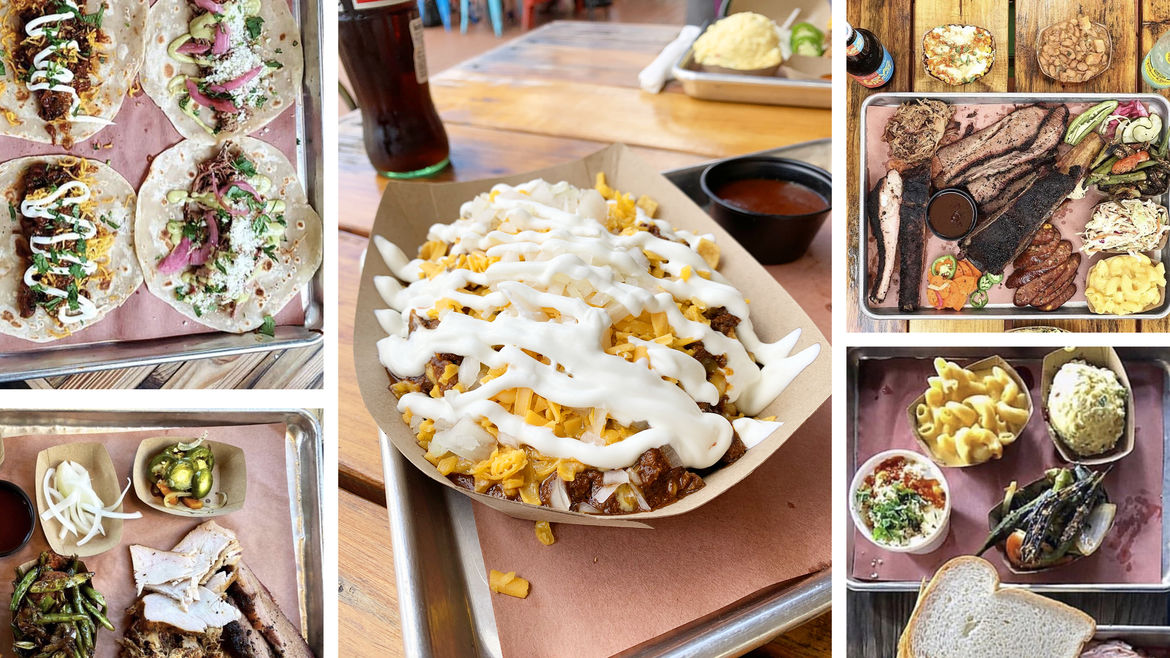 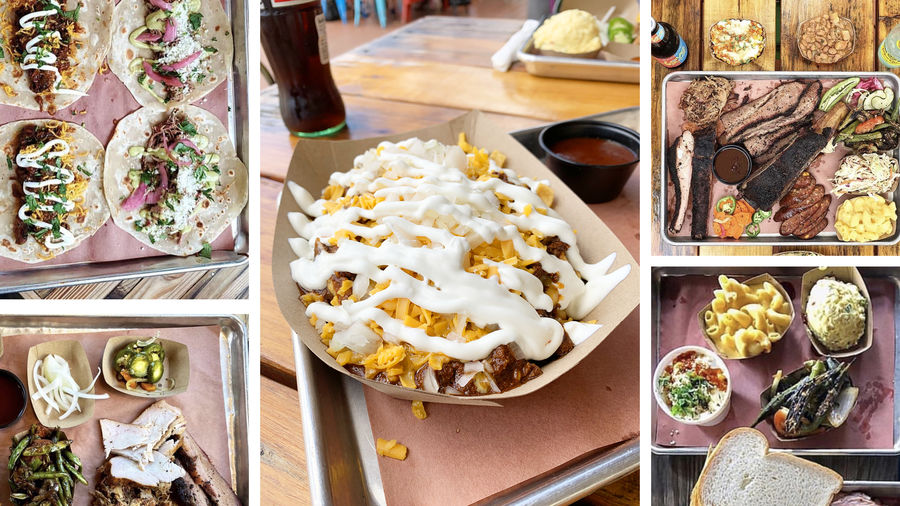 Photographs by Noah Cho and courtesy of The Pit Room

How This Woman Celebrates Black History and Food in Salvador, Brazil
Tari Ngangura

Mind of a Chef

Bryan Washington and Noah Cho
Noah Cho writes Bad Kimchi, a food column for Catapult, and teaches middle-school English in the San Francisco Bay Area. Bryan Washington is the author of Lot, and the forthcoming Memorial. He lives in Houston.
+ Follow