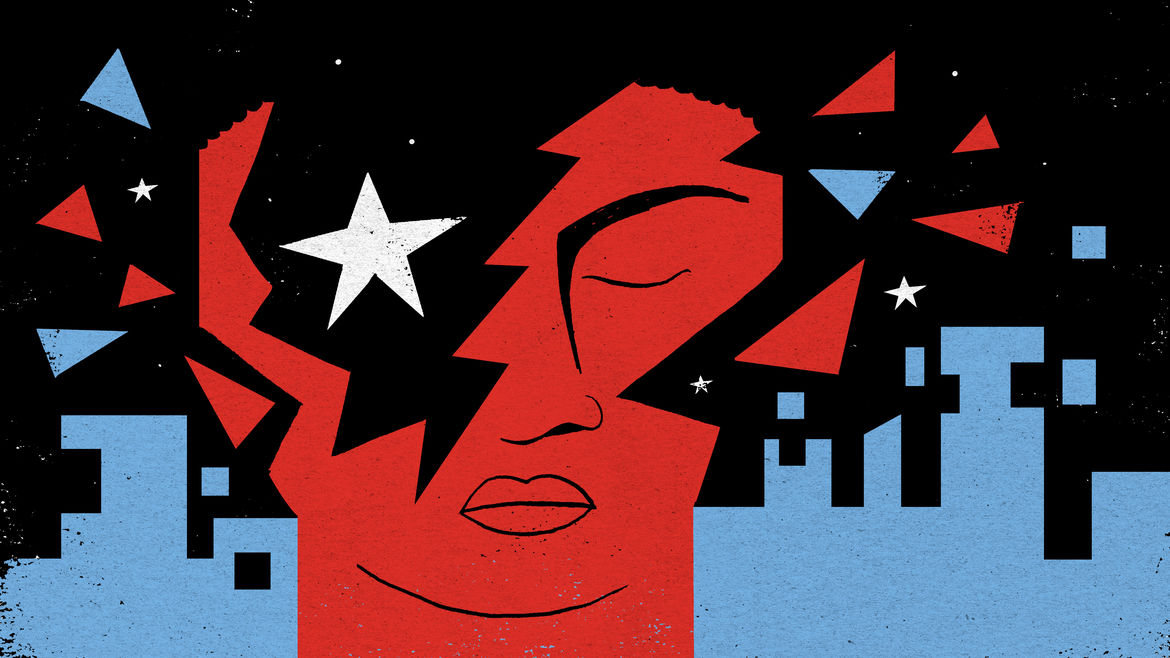 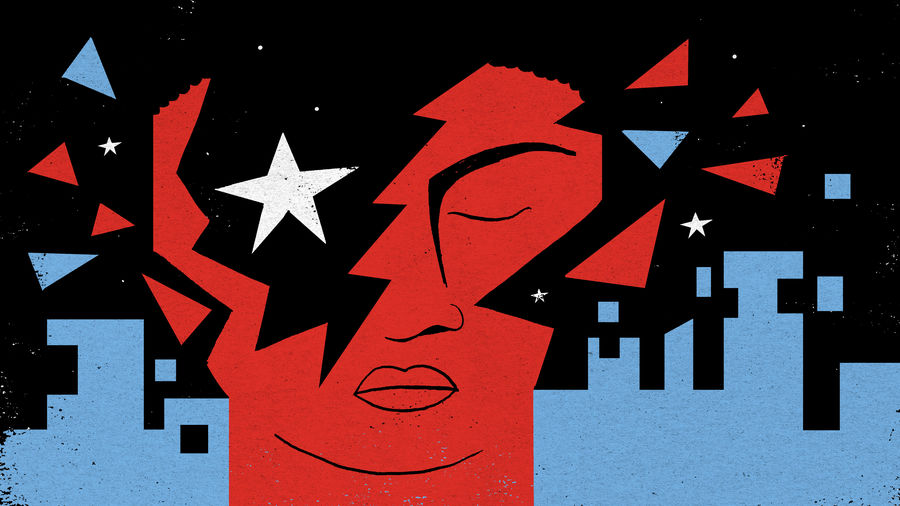 We Go to the Park to Go Somewhere Else: On Houston’s Green Havens
Bryan Washington

Montrose, the Neighborhood That Gave Us Everything
Bryan Washington
Columns | Bayou Diaries

Houston and Its Diverse Hubs Made Me Who I Am

It’s a sturdy sort of empathy, the kind that makes things happen—whether it’s after the loss of a sports team, or before three hours of traffic, or when the waters are rising.