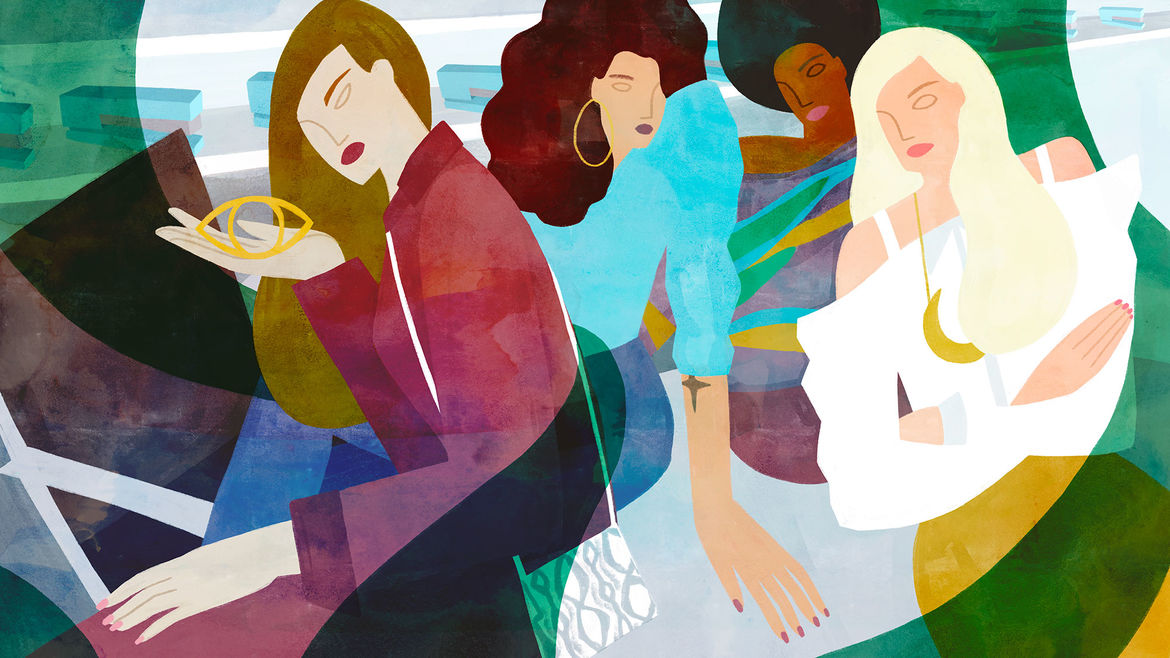 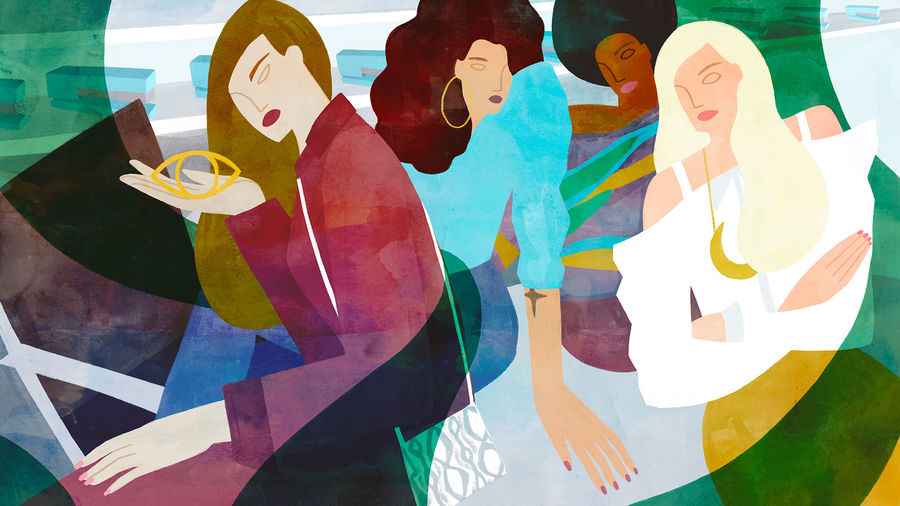 The Snake as Big as Their House
Sommer Schafer

“Commerce!” Emily shouted. “The hoarding and ceding and exchange of power. I see no clearer path into the souls of human people.”

Hark. A vision has come to me.

Tomorrow. Let us gather in the Room of Conference.  Other Emily can you please bring paper  Thanks.

Hark. The hour of our departure from this place has arrived

Emily will you please retrieve my trunks from storage.   Lucretia Please meet me in herb cellar   Thank you!

“Too sinister,” Rashida said. She was looking at a photo of a small plastic tub.

Too hot to crop.

Let’s get another thing straight: Your hair.

Let’s get another thing curly.

Hair Dominion. Own your hair.

He must liftand he must hate himself

What is seed of hummus

Do u have seed of hummus?

Do you call upon the power of all Emilys, thence and hereafter?

Brennan Kilbane is a writer from Cleveland. His interviews and essays have appeared in GQ, New York Magazine, Goop's momentary print magazine (RIP), and Allure, where he was recently on staff as a features writer.

“All his behaviors and even his awe fall into a greater patternwork.”