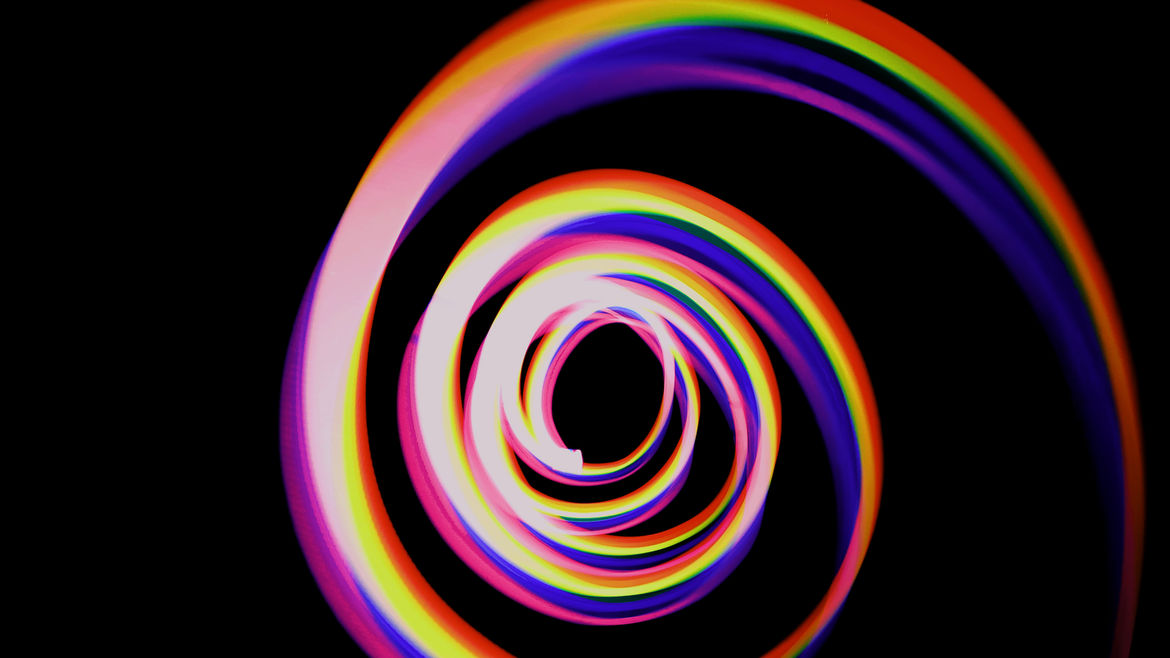 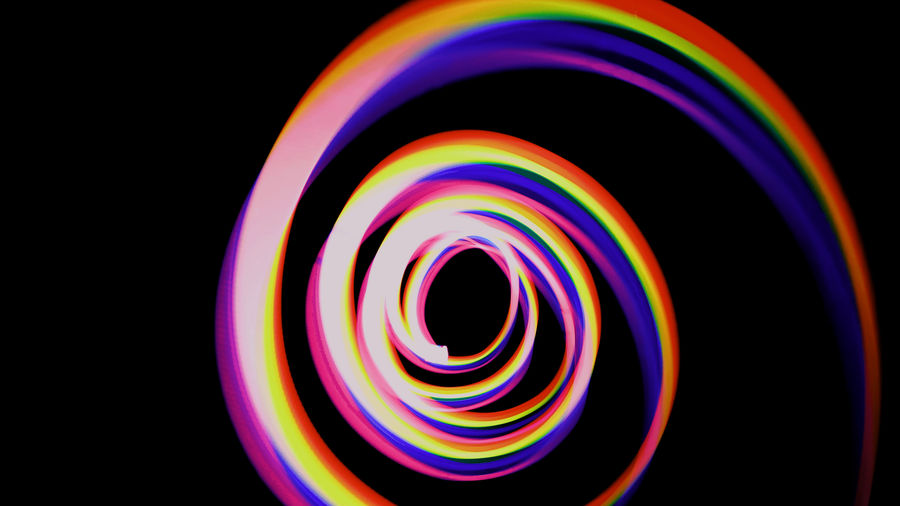 How to Move Through the Dark
Debbie Vance

They were lucky for the brilliant output of the world’s brilliant minds, for so many chances to consume it. Lucky to live in an age of plenty, of pleasure.

Brenna Lemieux is a writer, runner, mother, and content marketer who lives in Chicago.  See more of her work at brennalemieux.com.

We Men of Science

The opposite of a dog can be a cat, or a different dog, or nothing at all, The Absence of Dog.