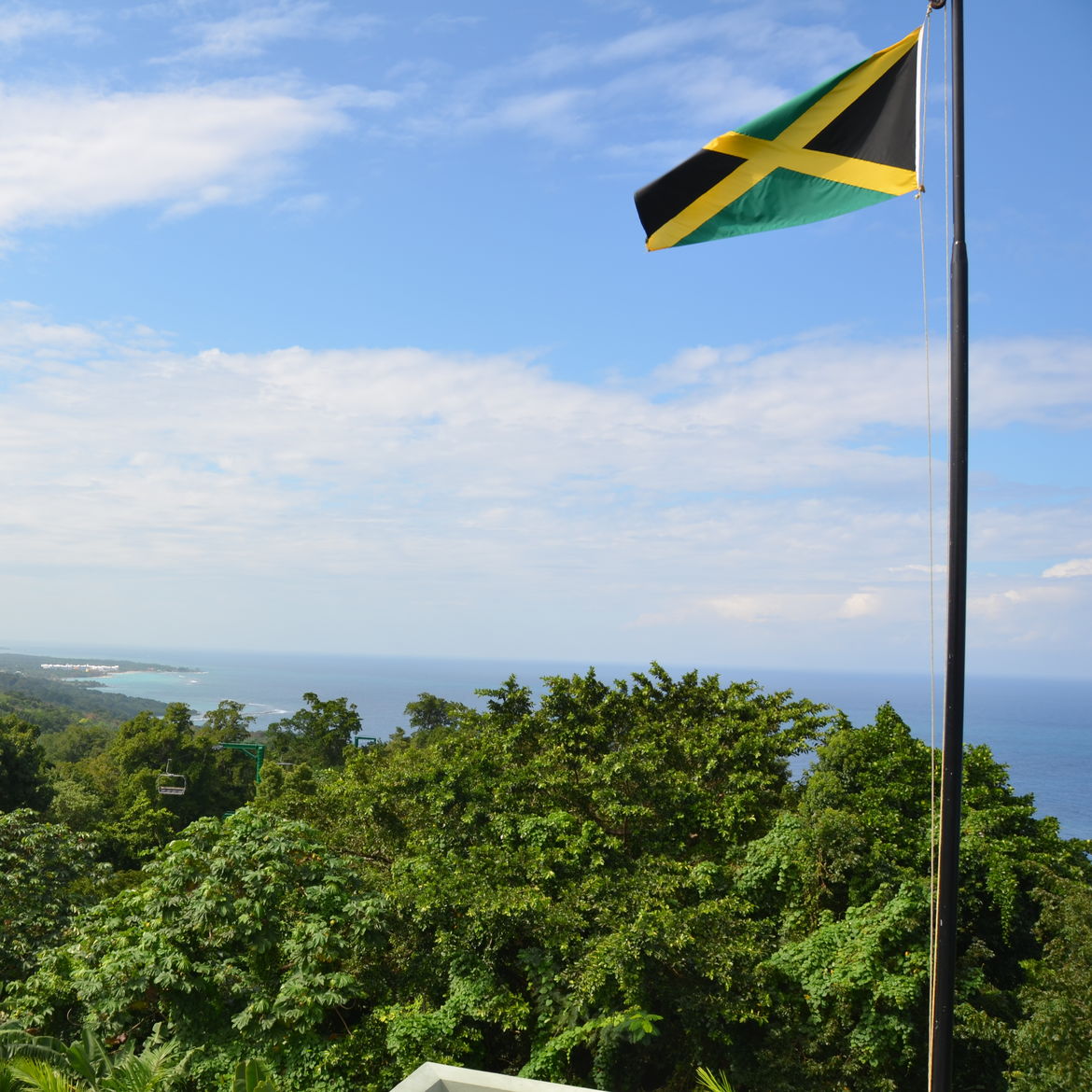 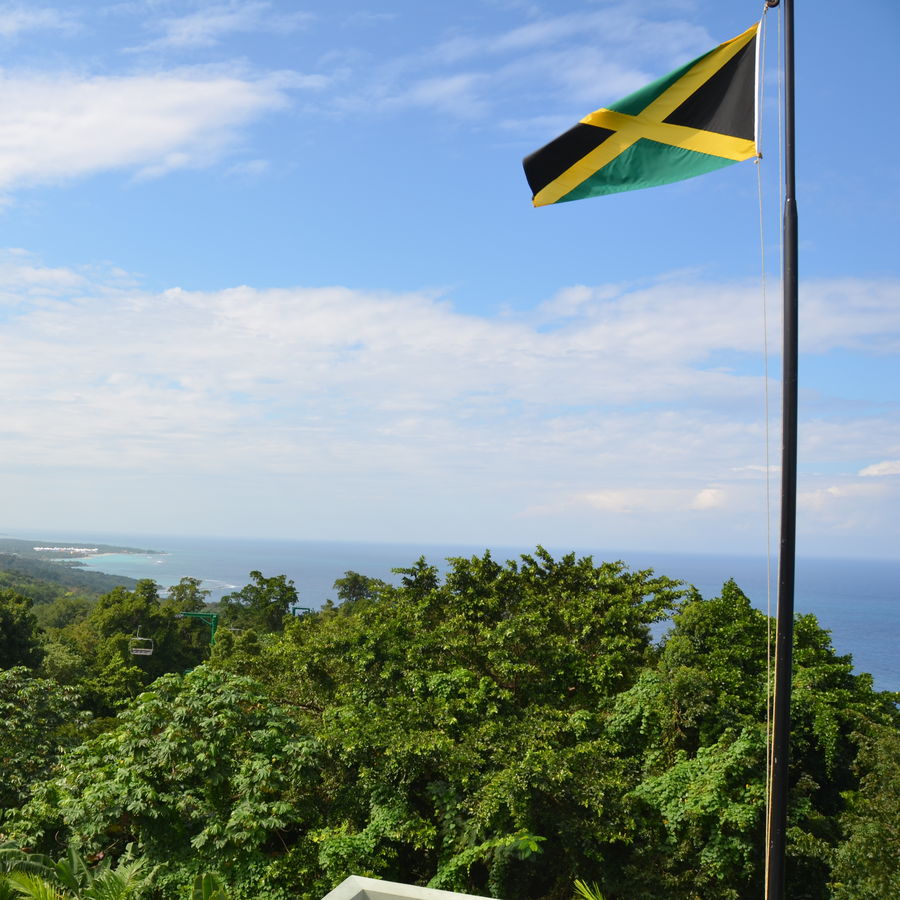 Breaking Taboos and Loving the Characters We Fear

“I turned to Toni Morrison and Jamaica Kincaid. Their work documenting sexuality, especially female sexuality, gave me permission to write my own.”

Notes From Class is a series in which

The Autobiography of My MotherSula

Nicole Dennis-Benn has received fellowships from Hedgebrook, MacDowell, Lambda, and the Sewanee Writers Conference. Born and raised in Kingston, Jamaica, she lives with her wife in Brooklyn, New York, where she teaches writing. Her debut novel is Here Comes The Sun, published by W.W. Norton / Liveright in July 2016. Her website is www.nicoledennisbenn.com.