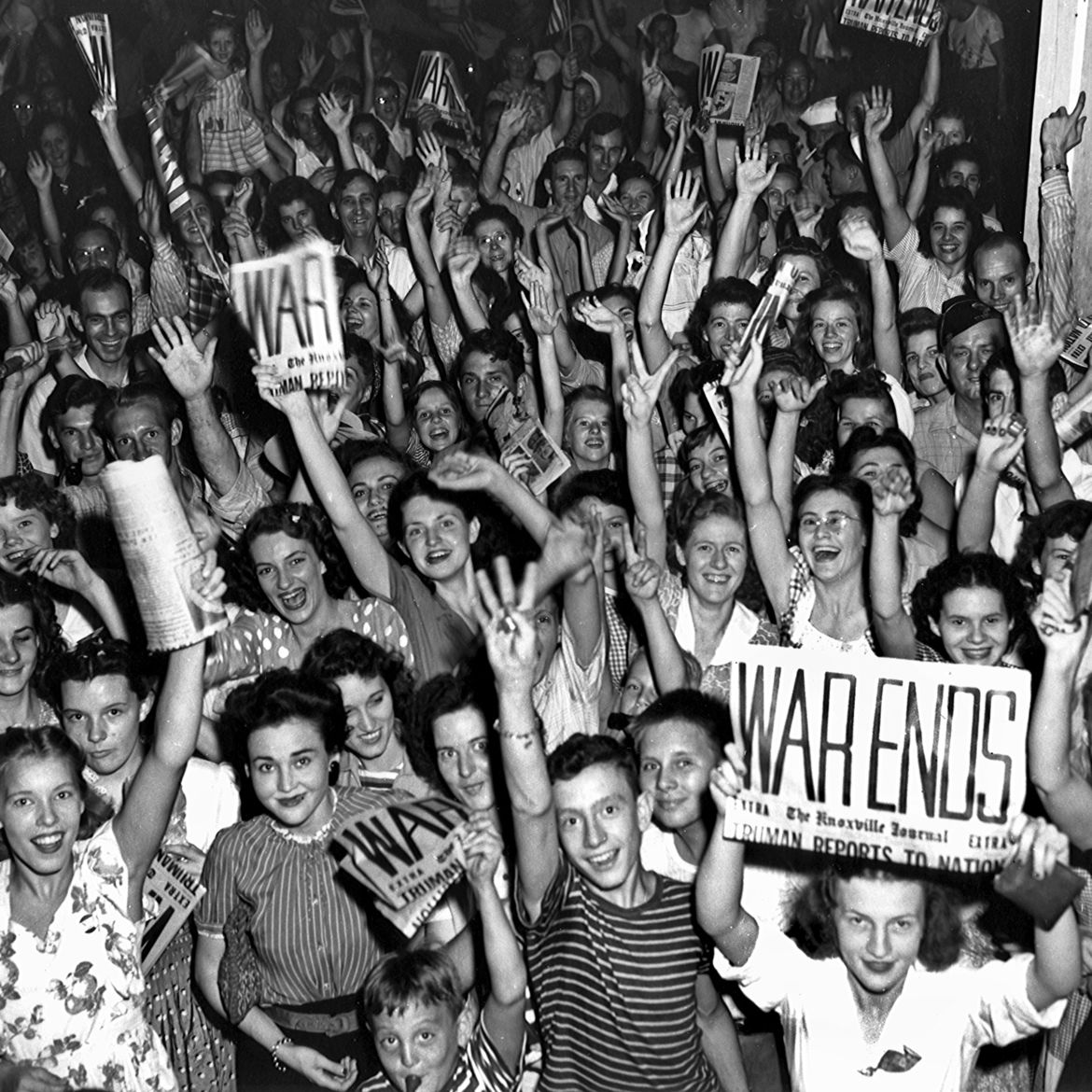 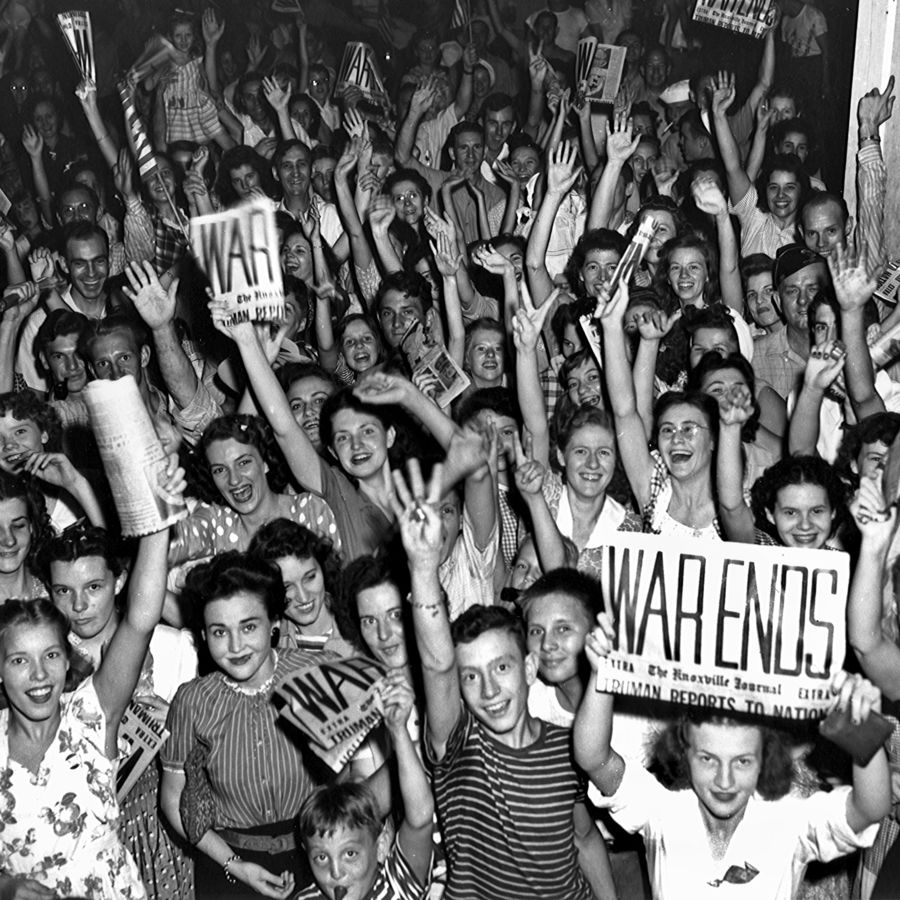 On Adrenaline, or Running for My Life
Alisson Wood

Checking for Holes in the Multiverse
Paul Rousseau

The Moment Your Life Crashes and Burns: On Divorce, Injury, and Questions Without Answers
Jill Gallagher
People | I Survived

Bombed Without a Bang: The Nuclear Crisis We're Already Living

Emily Strasser's essays have appeared in Ploughshares, Guernica, Colorado Review, The Bulletin of Atomic Scientists, and Tricycle, and received notable mentions Best American Essays 2016 and 2017.  She is working on a book about the intersection of family and national secrets in the nuclear city of Oak Ridge, Tennessee.

Why Will You Follow Me to War, Little Brother?

Sometimes I don’t want my wife to touch me. I grow anxious and sweaty at the thought of her behind me as we ascend the stairs to bed. I pass it off like it’s funny.

The Woman in the Wall: Answering the Knock in the Middle of the Night