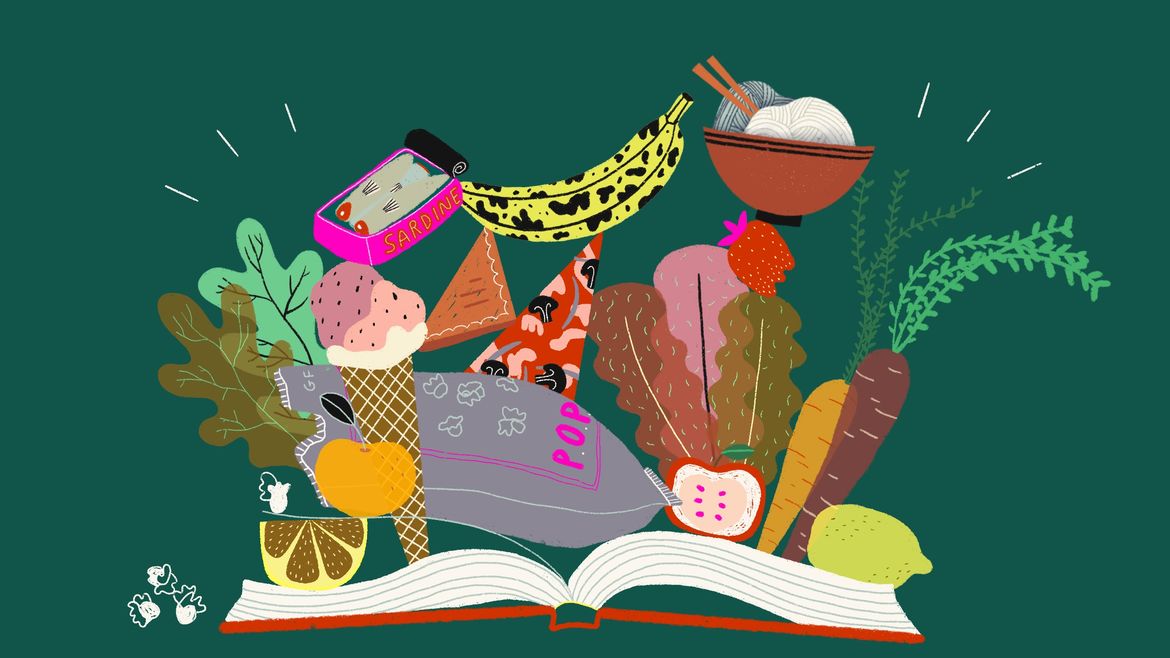 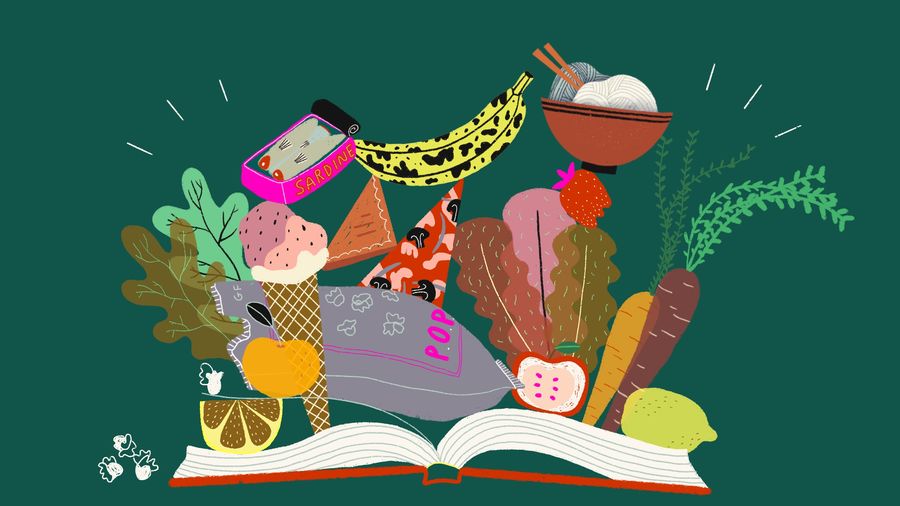 A Body on the Fritz: How We’ve Been Conditioned to See Ourselves as Machines
Amanda Goldblatt
People | Bodies

Body Boundaries, Indian Culture, and Healing Enough to Be Mothers to Our Mothers

My relationship with food was a combination of deep love, reverence, and guilt—making it impossible for me to give it up.

And we all had to triumph. So, in addition to fair skin being the main standard of beauty (a colonial hangover), Indian women now had to be “slim.”

I Wasn’t Supposed to Love Me

Nothing has gotten better—not the pandemic, not racism—but I know, and the Black women in my life tell me so, that everything will be alright.