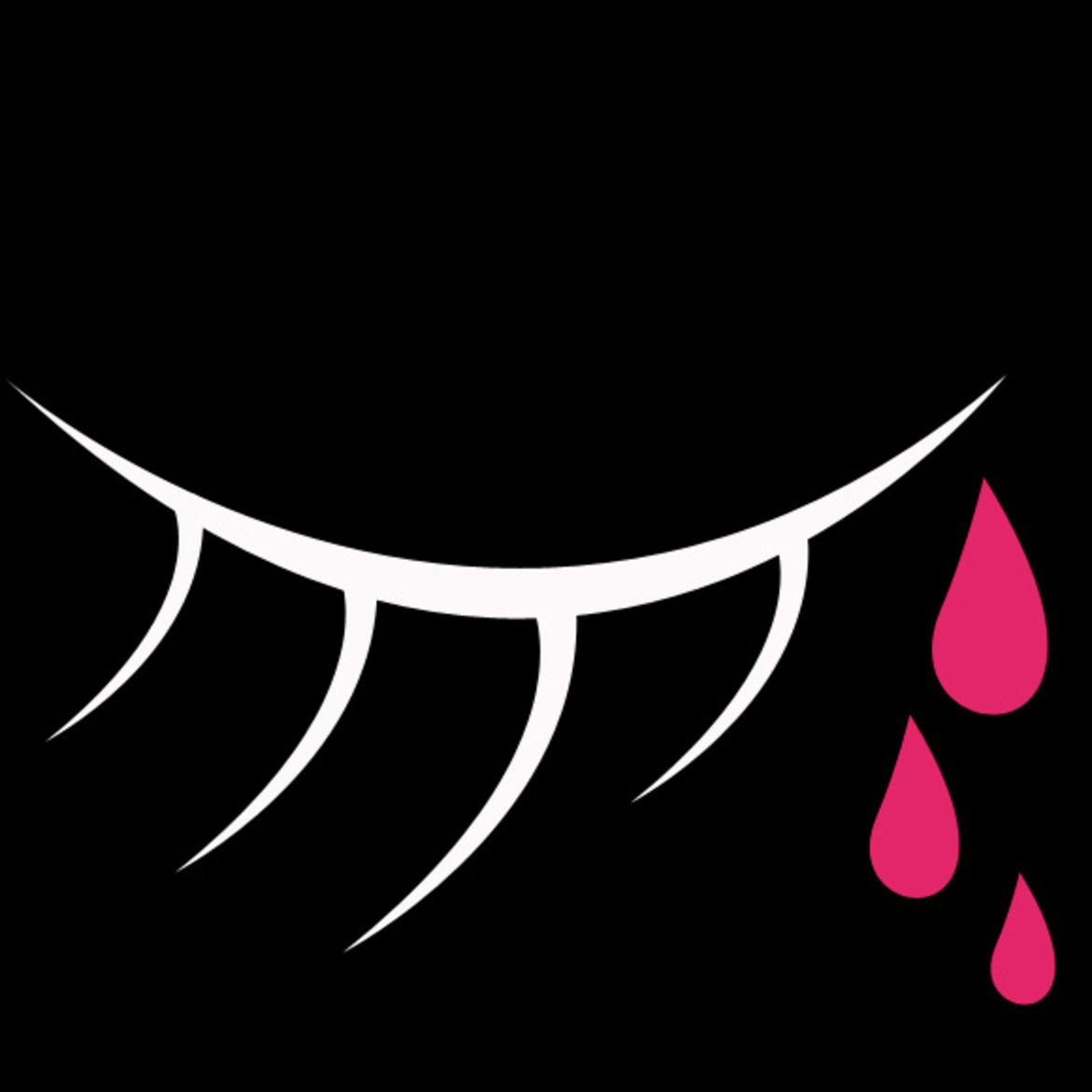 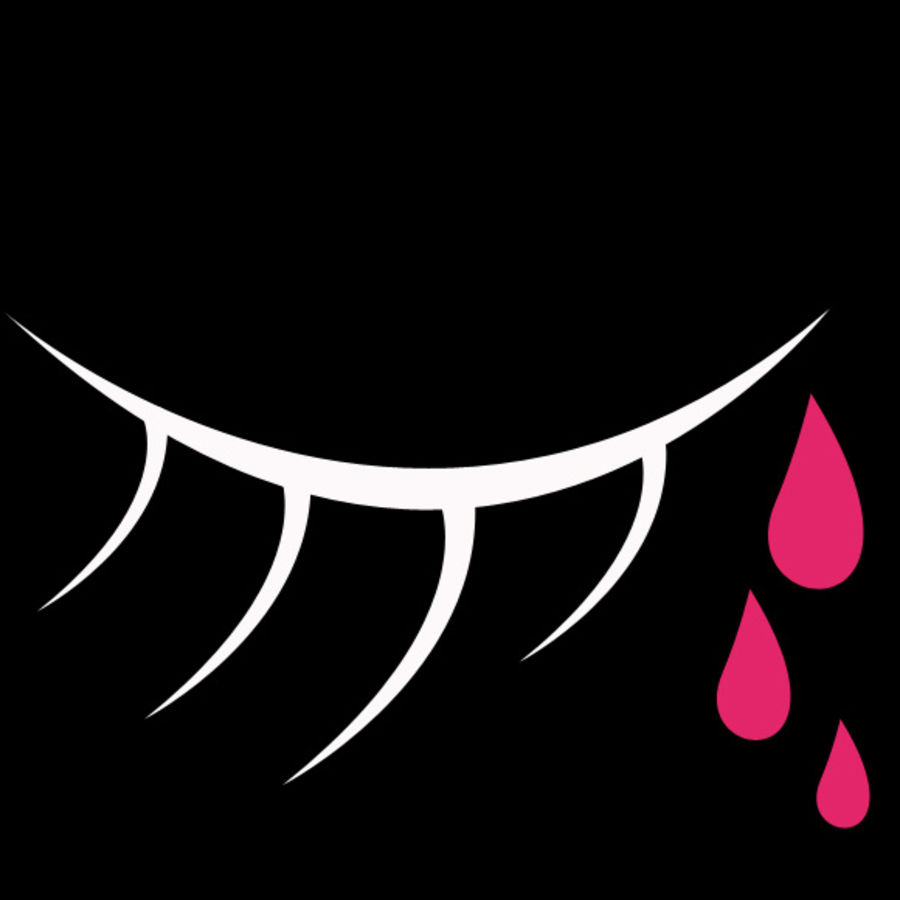 To Surrender Our Bodies to the Appetites of Others
Sarah Bee

On Violations, Macarons, and the Pursuit of Beauty I Can Control
Maggie Tokuda-Hall

What Could It Mean for My Child to Inherit My Anxiety?
Hannah Matthews
People | Bodies

Eyes up, no tears. Dad’s stage-four cancer, I thought, shouldn’t cause everyone to break down.

Could you cry a little, lie just a little, pretend that you’re feeling a little more pain

baby go on and just cry me a river

Dad is sick, this is bad

Staff writer with the Flathead Beacon in Kalispell, Mont. Other writing lives at The Toast, The Intentional, Flathead Living, and more.