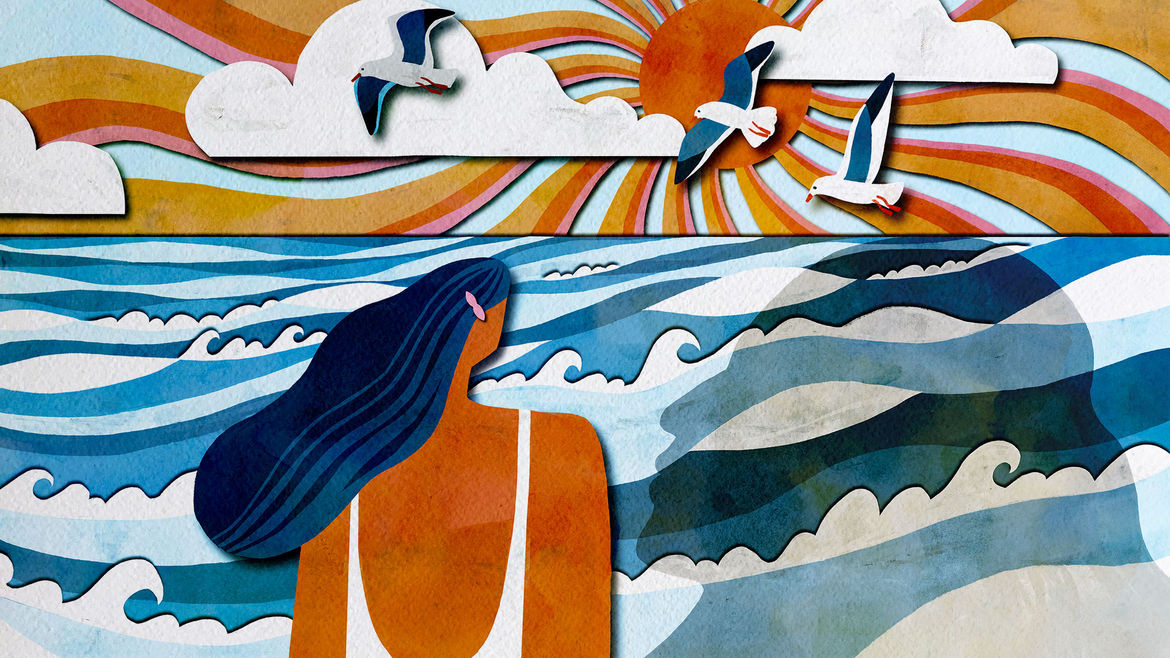 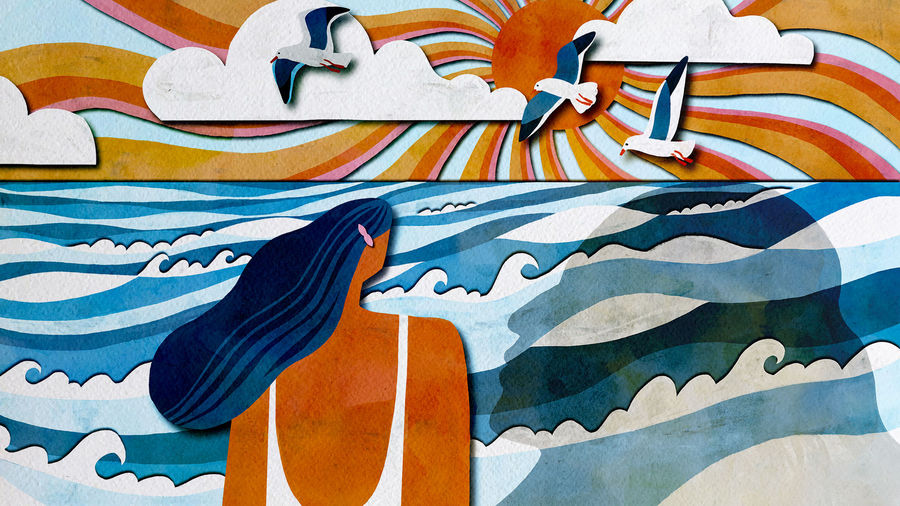 My mother isn’t dead. I know this the way I know that squares are also rectangles, and that the sun is also a star.

Kristen Sahaana Surya is a music lawyer living in New York City. She is a winner of the 2020 PEN/Robert J. Dau Short Story Prize for Emerging Writers and a student at the Program for Writers at Warren Wilson. Her work has previously appeared in The Rumpus.