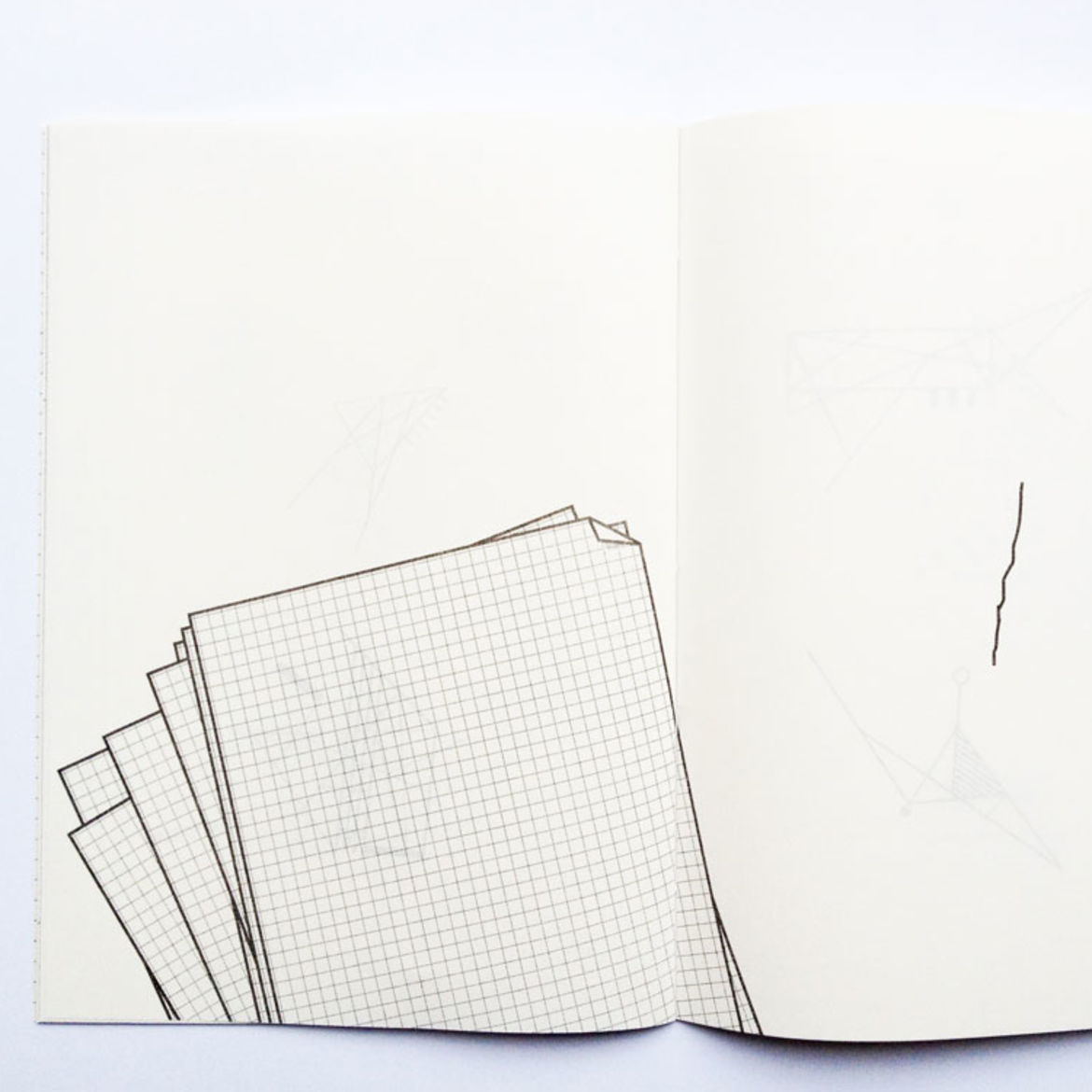 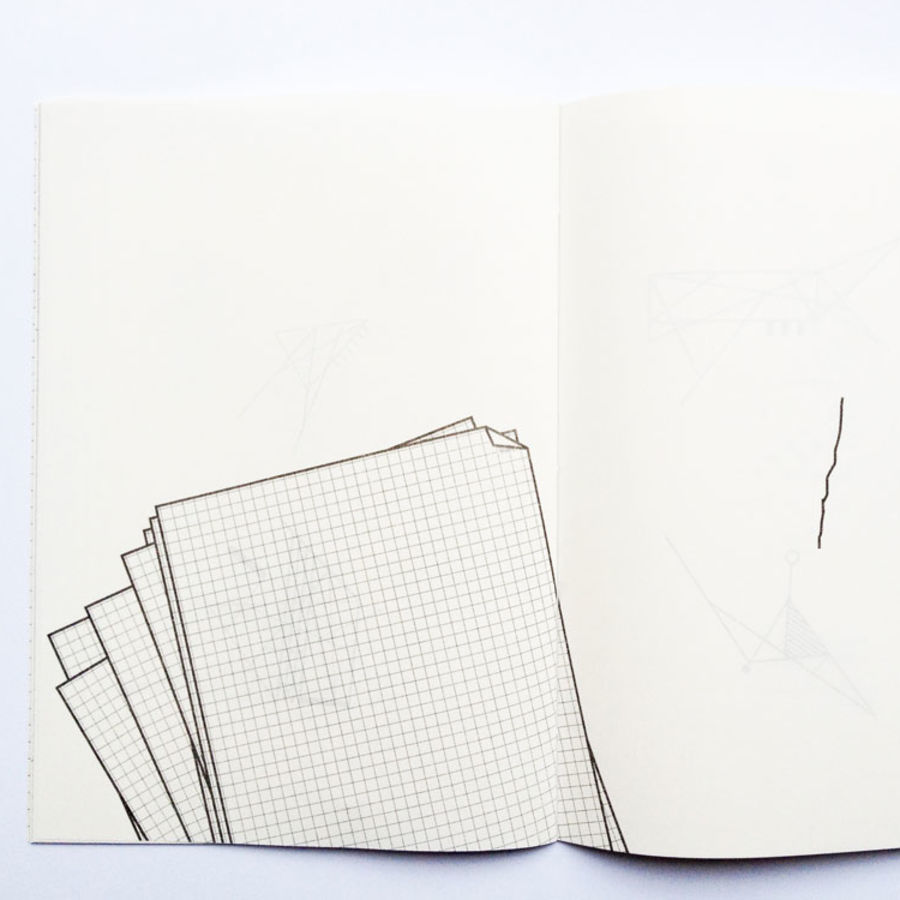 The Long Haul: What Creative People Can Learn from Diana Nyad, Tommy Caldwell, and Frigate Birds
Amy Shearn
How To | Shop Talk

“What ideas burn so brightly that they should besmirch generous, bare pages?”

In early June, I was meandering through a cobbled side street in Rome swollen with fellow tourists and the feverish afternoon heat. Traveling with my husband and another globetrotting companion, I was grateful when the latter suggested slipping into Il Papiro for a few moments’ respite. “You’ll like it,” my friend told me. “They’re famous for their beautiful journals and stationery.”

Rachel Vorona Cote is the author of Too Much: How Victorian Constraints Still Bind Women Today, which was published in February 2020 by Grand Central Publishing. She also publishes frequently in such outlets as Longreads, the New Republic, Literary Hub, Pitchfork, Hazlitt, and Catapult, and was previously a contributing writer at Jezebel. She lives in Takoma Park, MD.