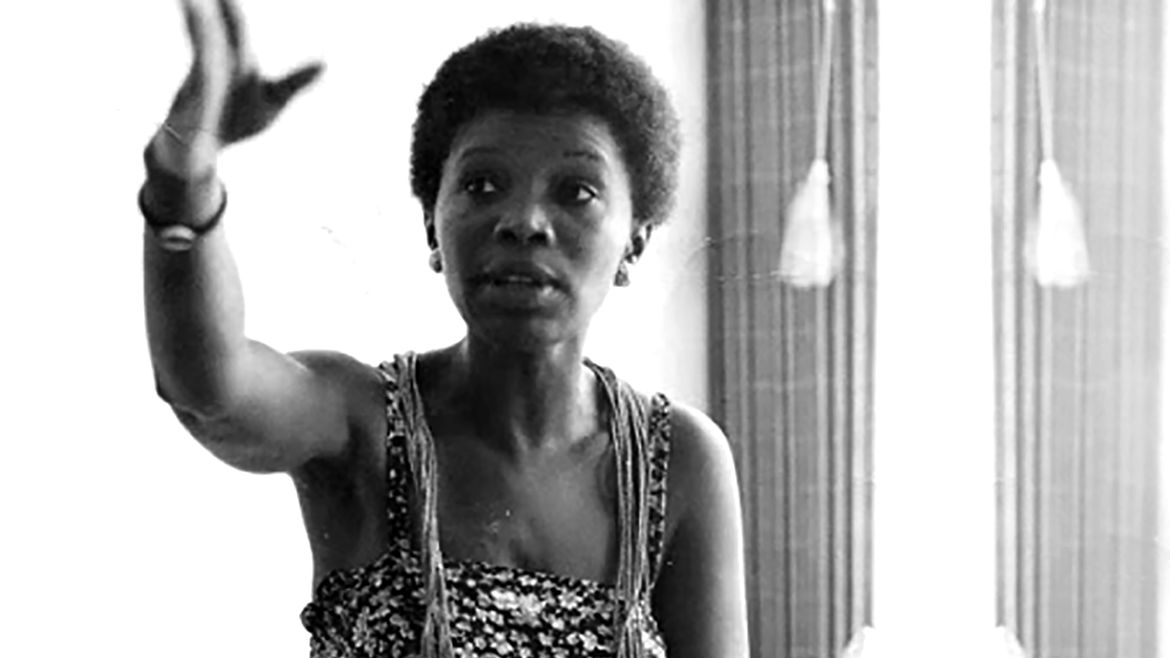 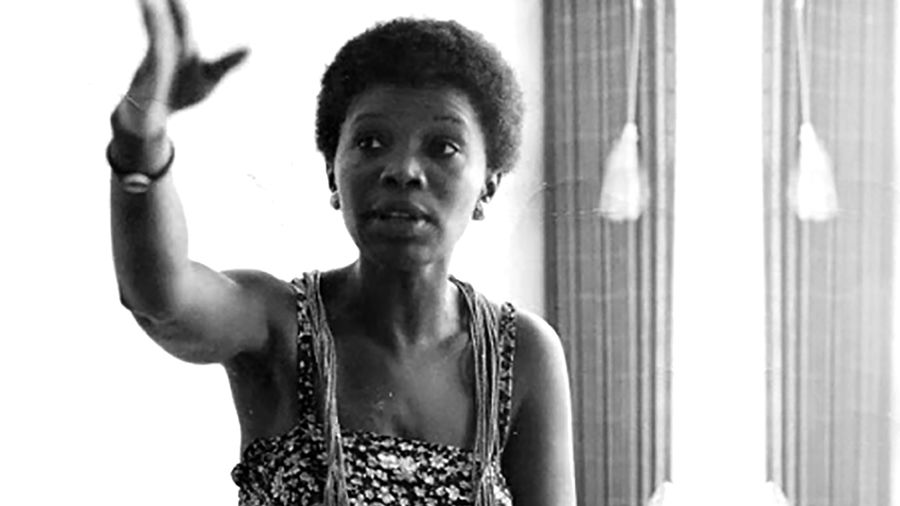 On Being Young, Scrappy, and (Sometimes) Satisfied
Angela Chen

Nascimento wrote: “The fact that [quilombo] existed as a loophole in the system in which blacks were morally subjected, projects a hope that similar institutions may act in the present alongside several other manifestations of reinforcing cultural identity.”